What are You Doing with Your Personal Influence? | Meridian Magazine 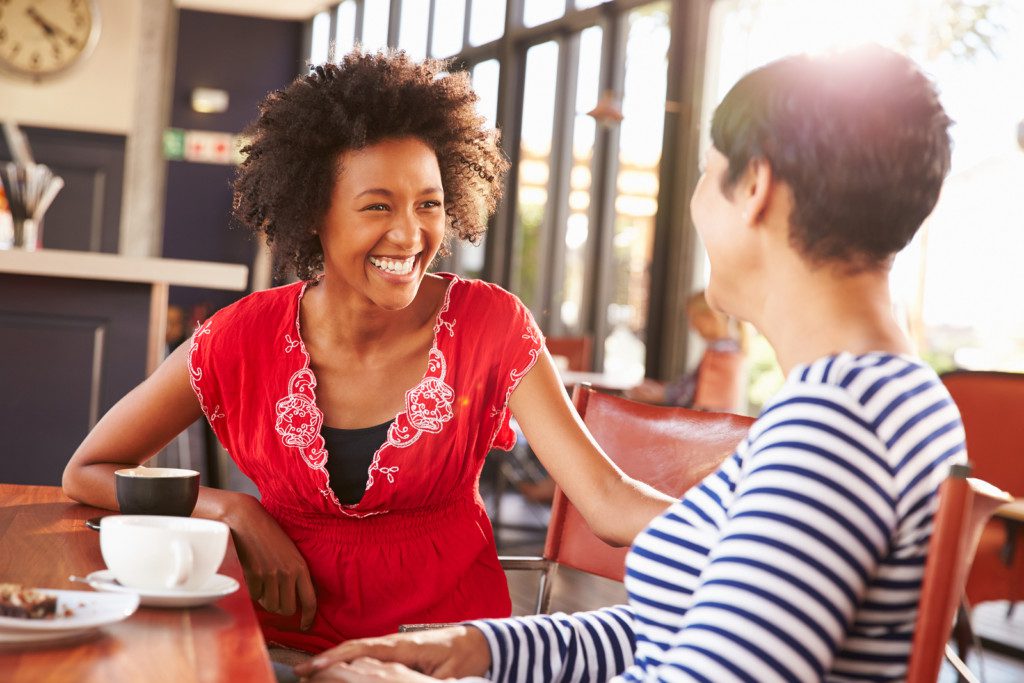 What are You Doing with Your Personal Influence?

We are powerful beings. We have the capacity to elevate other human beings to the highest heights, or to transport them to the very depths of hell. We are all tuning forks that others can sense and attune to. What are we broadcasting? Is it joy? Love? Light? Peace?

I vividly remember an experience I had one day in the temple. I had felt “out of sorts” about something or other when I arrived, but as I sat at the beginning of the session, I happened to glance into the eyes of an unfamiliar woman in the front. She had the most calming effect on me. Her eyes felt like a sea of glass, and my previous agitation instantly melted away as her stillness permeated throughout my soul and filled me with peace. There were no words exchanged, but she had profoundly lifted me. I felt who she was, and she was beautiful.

Another time, my husband and I were travelling in the south of Mexico. We were passing through a very poor village, and were stopped at a stop sign.   I glanced over to the right, and saw a man in his early 40’s on an old bicycle. He simply smiled at me, but his smile was so pure and sincere, it penetrated my heart and I could feel God’s love through it. It brought tears to my eyes. It was so sweet. Again, no words were exchanged, and I only saw him for a few seconds, but his influence was deep and impactful.

We can affect each other in profound ways that can be verbal or non-verbal. President David O. McKay said:

“There is one responsibility which no man can evade; that responsibility is his personal influence. Man’s unconscious influence in the silent, subtle radiation of personality – the effect of his words and his actions on others.”

“This radiation is tremendous…Every man has an atmosphere which is affecting every other man. He cannot escape for one moment from this radiation of his character, this constant weakening or strengthening of others. Man cannot evade the responsibility by merely saying it is an unconscious influence. Man can select the qualities he would permit to be radiated. He can cultivate sweetness, calmness trust, generosity, truth, justice, loyalty, nobility, and make them vitally active in his character. And by these qualities he will constantly affect the world.” (David O. McKay, Address to BYU on April 27, 1948)

What are we radiating to the world? Is the atmosphere that we are emanating, positive or negative? Are we weakening or strengthening others?

Namaste, (pronounced Na-ma-stay) is a word that is a spoken spiritual salutation in eastern thought.   It basically means, “I bow to the divine in you!” or “The Spirit within me honors and respects the Spirit within you.” When we look at people we come into contact (including our family members) with that honor, they will feel it. It puts us in a higher state of resonance from which to interact with them.

When we remind ourselves that everyone has the spark of the Divine within them, it can temper our reaction to idiosyncrasies and faults. After all, every one of us is enrolled in the “School of the Gods!”  Some are still in “pre-school,” and others are in “advanced courses,” while sharing this planet. We all live mixed together so that we can truly be tested. The more LIGHT and LOVE we acquire, through our efforts to become holy, the more we become like God, and hence the more influence we can have on others. Nephi tells us to “…pray unto the Father with all the energy of heart, that ye may be filled with this love, which he hath bestowed upon all who are true followers of his Son, Jesus Christ;, (Moroni 7:48) The more we BECOME that love, the more “courses” we pass, and we graduate to new levels.

Christ lifted thousands of people through physical healings, but the more profound aspect of His healings were spiritual. Just being in His presence caused people’s hearts to swell within them, because His essence was so filled with love and light. They were feeling who he had become. People also feel who we have become. We can never truly hide from who we are. We emanate outward for all to feel. Are we trying to fill ourselves with light, or are we tying in to darkness?

President McKay continues: “This radiation to which I refer, comes from what a person really is, not from what he pretends to be. Every man by his mere living is radiating either sympathy, sorrow, morbidness, cynicism, or happiness and hope or any one of a hundred other qualities. Life is a state of radiation and absorption. To exist is to radiate; to exist is to be the recipient of radiation.” (David O. McKay, Address to BYU on April 27, 1948)

What are we radiating to the world and to our families? Do we help others feel loved and supported? Can we look through others’ behavior and see them as students trying to gain an eternal education the same as we are?” Do we honor the divine within them and leave them better for being around us?

WE HAVE THE POWER TO LIFT. Who can we lift today?

This is a very valuable article. Thank you, Sister Pratt. It was what I needed to read today and will re-read again. I especially liked your quote, "The Spirit within me honors and respects the Spirit within you. Do I truly believe that and do I truly radiate it to others that I meet every day?

In this sense, I believe that righteous women "have" or act by the power of the priesthood. The Lord says, "No power or influence" can or ought to be maintained by virtue of the priesthood . . . (D&C 121:41). It is obvious in our lives that many women, by acting in accordance with the principles of persuasion, long-suffering, gentleness, meekness, and love unfeigned have wide influence in their families and friends, more so than men who "hold" the priesthood but do not practice these principles.