Want to talk about Jesus? You'll need a permit for that at NC State | Meridian Magazine 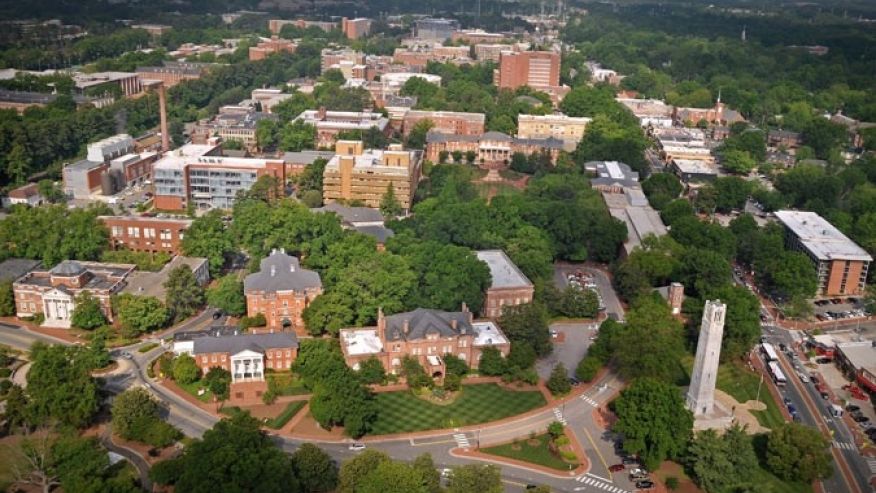 Want to talk about Jesus? You’ll need a permit for that at NC State

A permit is required before students can talk about Jesus at North Carolina State University, according to a lawsuit filed in federal court.

Grace Christian Life, a registered student group at NC State, filed suit over a policy requiring a permit for any kind of student speech or communication anywhere on campus – including religious speech.

In September 2015, the student group was told that without a permit, they must stop approaching other students inside the student union to engage in religious discussions or invite them to attend group events.

“It’s an amazingly broad speech restriction, Alliance Defending Freedom attorney Tyson Langhofer told me. “Public universities are supposed to be the marketplace of ideas, not places where students need a permit just to exercise their constitutionally protected freedoms.”

Alliance Defending Freedom is a law firm that specializes in religious liberty cases. They allege the Christian group has been singled out by the university.

“The University has not restricted the ability of other students and student groups to engage in expressive activity,” the lawsuit states. “Grace has witnessed other students, student groups and off-campus groups handing out literature either without a permit or outside of the area reserved by their table permit.”

A university spokesperson did not return my calls seeking comment.

NC State’s rules were so draconian that the Christians were not even allowed to step from behind their table in the student union.

Until America comes back to Jesus and believe in Christian religion America will continue it's downward sprial.