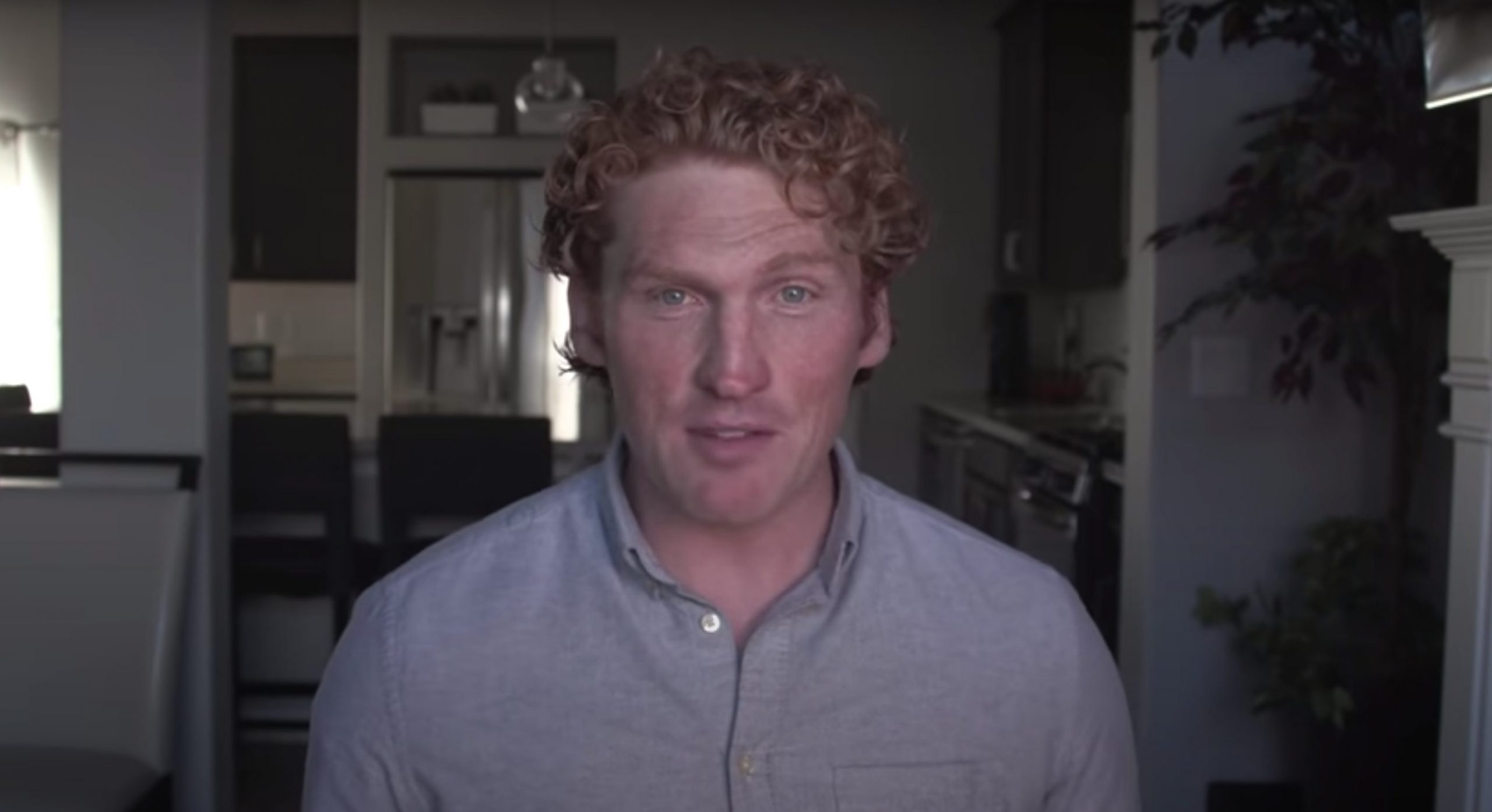 In the latest in the “Hope Works (At Home)” series from the Church’s YouTube channel, YouTuber Stuart Edge shares some inspiring thoughts from his experience of finding direction when he was unsure where his life was going:

Have you ever felt stuck and didn’t know what to do? Stuart Edge can relate. When he first started college, he worked cleaning port-a-potties. He’d often ask himself, “how did I end up here…where’s this job leading me…what does the future hold?” Even though he wanted to quit, he felt God’s prompting to keep going.

Stuart wrote a letter to his future self, “Dear Stuart…you’re cleaning port-a-potties right now and you have no idea how you do it. You wonder where you’ll be in 6 months.” He wrote about how God prompted him to stay at his job and hold on a little longer. Not much changed at work, but his hope in God’s word helped him moved forward. Instead of listening to talk radio and music while cleaning, he listened to inspirational podcasts.

One day while Stuart was cleaning, a podcast he listened to inspired him to buy a video camera and start making YouTube videos. He took the camera with him everywhere he went including a neighborhood campout. A person at the campout asked him questions about his commitment to filming and offered Stuart an internship learning how to make YouTube videos.

Stuart quit his cleaning job and started the internship. He learned filming, video editing and productions skills. A few months into his internship Stuart created a YouTube video that went viral. His career path changed forever. God knew what was ahead for Stuart and He knows what’s ahead for us.

Hope works even in our stuck moments. We can take time to pause, reflect and feel the smallest sense of hope that God is aware of us.