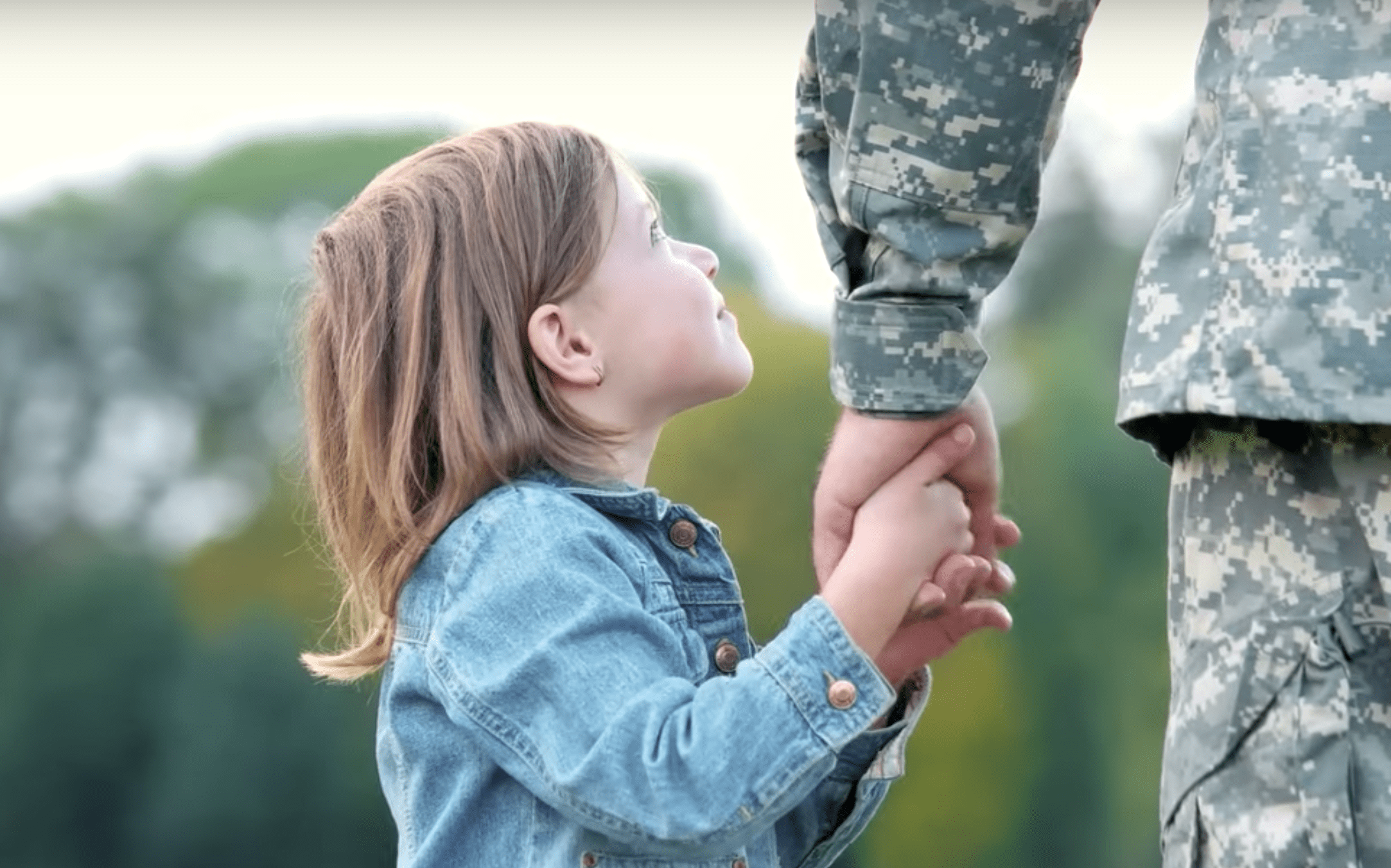 VIDEO: Moving Rendition of ‘God Bless America’ to Inspire You This Independence Day

In 1938 the people of the world faced some of the darkest days in modern history, leading up to World War Two. It was not known at that time whether the Nazi armies that were threatening all of Europe would overcome the British Isles and then cross the Atlantic to conquer America.

It was then that a Jewish composer named Israel Balinsky, -also known as Irving Berlin-, reached down into a dusty old box and pulled out a song that he’d written twenty years before at the end of World War One. As an immigrant to this Land of Promise, Irving had a great love for his adopted homeland. But this was something more than a song. It was a prayer. A prayer that God would bless America in its time of great need.

Kate Smith was one of the most popular singers of the day, and as she performed the song for the first time on a nationwide radio broadcast the night before Armistice Day 1938, she began it with this prelude:

While the storm clouds gather, far across the sea,
Let us swear allegiance to a land’s that’s free.
Let us all be grateful for a land that’s fair,
As we raise our voices in a solemn prayer ….
God bless America, land that I love!  Stand beside her, and guide her,
through the night with a light from above!

Latter-day Saints understand that America is not just another country among others. It has been revealed by our Heavenly Father to be part of the Land of Promise, where the Gospel was restored in these latter days. God himself declared to be “a land which is choice above all other lands”. (2 Nephi 1:5)

Through the prophet Lehi, God said referring to the inhabitants of the Western Hemisphere:

And if it so be that they shall keep his commandments they shall be blessed upon the face of this land, and there shall be none to molest them, nor to take away the land of their inheritance; and they shall dwell safely forever.  (2 Nephi 1:9)

In 2019 our nation is again facing in some ways—different ways—dark hours. Once more we need to heed the words of our God who said:

If my people, which are called by my name, shall humble themselves, and pray, and seek my face, and turn from their wicked ways; then will I hear from heaven, and will forgive their sin, and will heal their land. (2 Chronicles 2:17)

Then, hopefully, God will continue to bless America.

This beautiful performance of “God Bless America” is by Tyler Perry, a member of the Board of Directors of Book of Mormon Central. The arrangement is by Jonathon Keith and Tyler is accompanied by Stephen Nelson. The video is produced by Daniel Smith.

Beautiful. Love this song. Love this time of year. The 4th of July is my favorite holiday. Love the songs we sing and they still bring tears to my eyes & gives me goosebumps. Thankful to the Veterans past, present & future that make the freedoms we enjoy possible. I love AMERICA!