VIDEO: Long-Awaited Sequel to 'The Other Side of Heaven' Releases First Trailer | Meridian Magazine 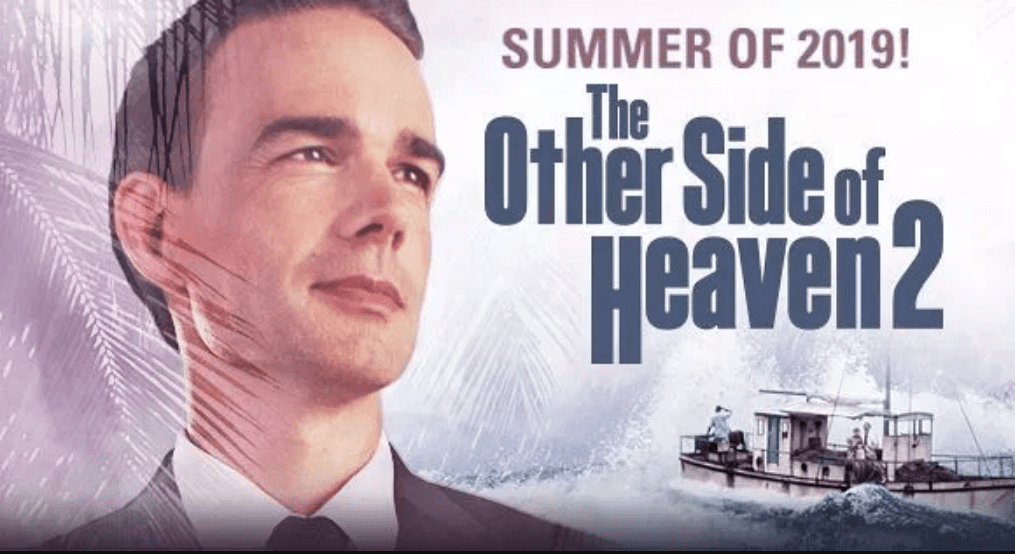 VIDEO: Long-Awaited Sequel to ‘The Other Side of Heaven’ Releases First Trailer

The Other Side of Heaven 2: Fire of Faith continues the epic true saga of Elder John H. Groberg’s missionary adventures in Tonga as depicted in the eponymous Disney-distributed hit film of 2001. Whereas the original movie detailed Elder Groberg’s first mission to Tonga in the 1950’s as a 19 year-old bachelor, the sequel tells the inspiring true story of his return to Tonga in the 1960’s with his wife and five young daughters to serve as President of the Tonga-Fiji Mission.

Shortly after arriving in Tonga, John’s wife, Jean, becomes pregnant with their sixth child, a boy who is born with a serious illness that threatens to end his tiny young life. In fact, the boy is born too weak to be evacuated to another country with medical care sufficient to properly diagnose and treat him.

With their child’s life on the line, John and Jean face the ultimate trial of their faith only to find themselves enfolded in the love and prayers of thousands of Tongans of various religions who unite in a nationwide fast for the health of their little boy.  Barriers of inter-religious strife are broken down as all unite in hopes of a miracle that will save the Groberg baby boy’s life, as well as that of the son of a non-Mormon Tongan minister who has been beaten within inches of death for religious reasons.

The film’s cast brings back Christopher Gorham (Covert Affairs, Ugly Betty, The Other Side of Heaven) in the lead role of John Groberg and introduces New Zealander, Natalie Medlock (Roman Empire, Shortland Street) in the role of Jean Groberg.

The Other Side of Heaven 2: Fire of Faith will be released nationwide on June 7, 2019. For more information, please visit: https://OtherSideOfHeavenMovie.com.