VIDEO: Is God unfair? How the Parable of the Vineyard Laborers changes everything | Meridian Magazine 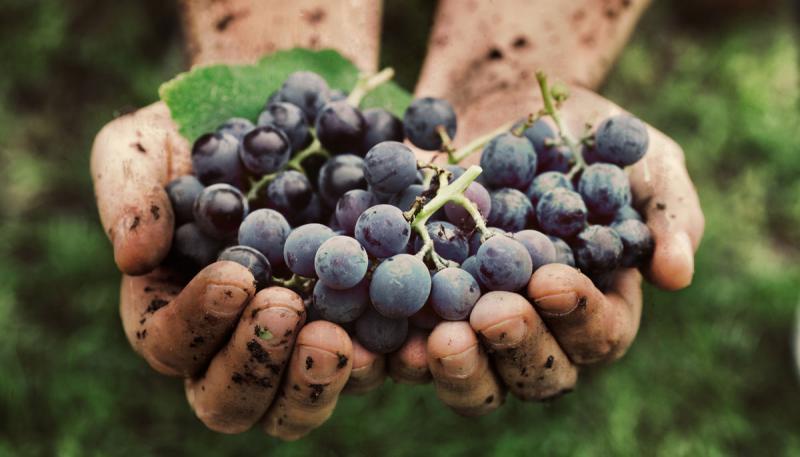 VIDEO: Is God unfair? How the Parable of the Vineyard Laborers changes everything

A young rich man came to Jesus and asked what more he could do to show his faith and come into the Kingdom of God. Christ challenged him to sell all his possessions, give the money to the poor, and join Him in the work of God. The young man walked away, discouraged at the high bar Jesus had given him.

The Savior’s apostles, hearing this and noting that they had already done what Jesus asked of the young rich man, asked Jesus what their eternal reward would be. Jesus told them of all the wonder and responsibility God would entrust them with throughout eternity, but this did not seem enough for them. As typical for most humans, the apostles had a tendency toward competition and comparison, always wanting to know the ranking among themselves and who would stand next to Jesus in the Kingdom. Knowing this, Jesus said, “But many that are first shall be last; and the last shall be first.” Then he offered a parable to teach them how God rules His Kingdom.

In the parable, a householder “went out early in the morning to hire laborers.” After employing the first group at 6:00 in the morning, he returned at 9:00 a.m., at 12:00 noon, and at 3:00 p.m., showing his urgency to finish the work. Jesus then said that the householder came back one final time, “about the eleventh hour” or approximately 5:00 p.m. and hired a final group of workers, just one hour before the settling of the wages.

At the end of the day, all the workers gathered to receive their earned pay, those last hired were first in line, and those first hired were last. Surprisingly, all received the same wage in spite of the different hours of labor. Immediately, those hired first were angry, saying, “These last have wrought but one hour, and thou hast made them equal unto us, which have borne the burden and heat of the day.”

At first glance, this may seem unjust, to pay all, especially the one-hour workers, the same wage. But the landowner had paid those who had worked a full day precisely what they had agreed upon as fair. But, because they saw what those who’d worked fewer hours had earned, perhaps they expected to earn far more than what was agreed upon and thus found themselves disappointed and angry. When challenged on his decision, the householder asked, “Are you envious because I am generous?”

Jesus began this parable by saying the Kingdom of Heaven is like this householder’s vineyard. Some of us will be tasked to work hard to live faithfully in the Kingdom of Heaven on Earth day in and day out all our lives and will do so gratefully. Some will not come to the work until that “final hour.” But because God cares much less where we stand than where we are headed, all those who come to the work will receive the same eternal blessings.

God is a god of covenants. He desires to have a meaningful personal relationship with each of His children. And so, He makes and absolutely keeps His covenants…regardless of how our individual circumstances or performances may differ. If one of His children repents and forsakes his or her sins, God is bound by His covenants to forgive and is overjoyed to welcome them into His Kingdom with all the blessings and honors of the faithful, regardless of when that repentance happens.

As Elder Jeffery R. Holland taught, “This is a story about God’s goodness, His patience and forgiveness, and the Atonement of Jesus Christ. [God’s] concern is for the faith at which you finally arrive, not the hour of the day in which you got there.”

In addition to Kenny's comment, there may be laborers who were sick, injured, or otherwise incapable of laboring all day long, given circumstances beyond their control. It's possible that not many of the laborers who came late had just been partying and shirking responsibilities.

Excellent point that Kenny Mazzanti makes! I had never thought of that. I love this parable, just as I love the others Jesus taught. They have so many lessons within each one that we can learn from.