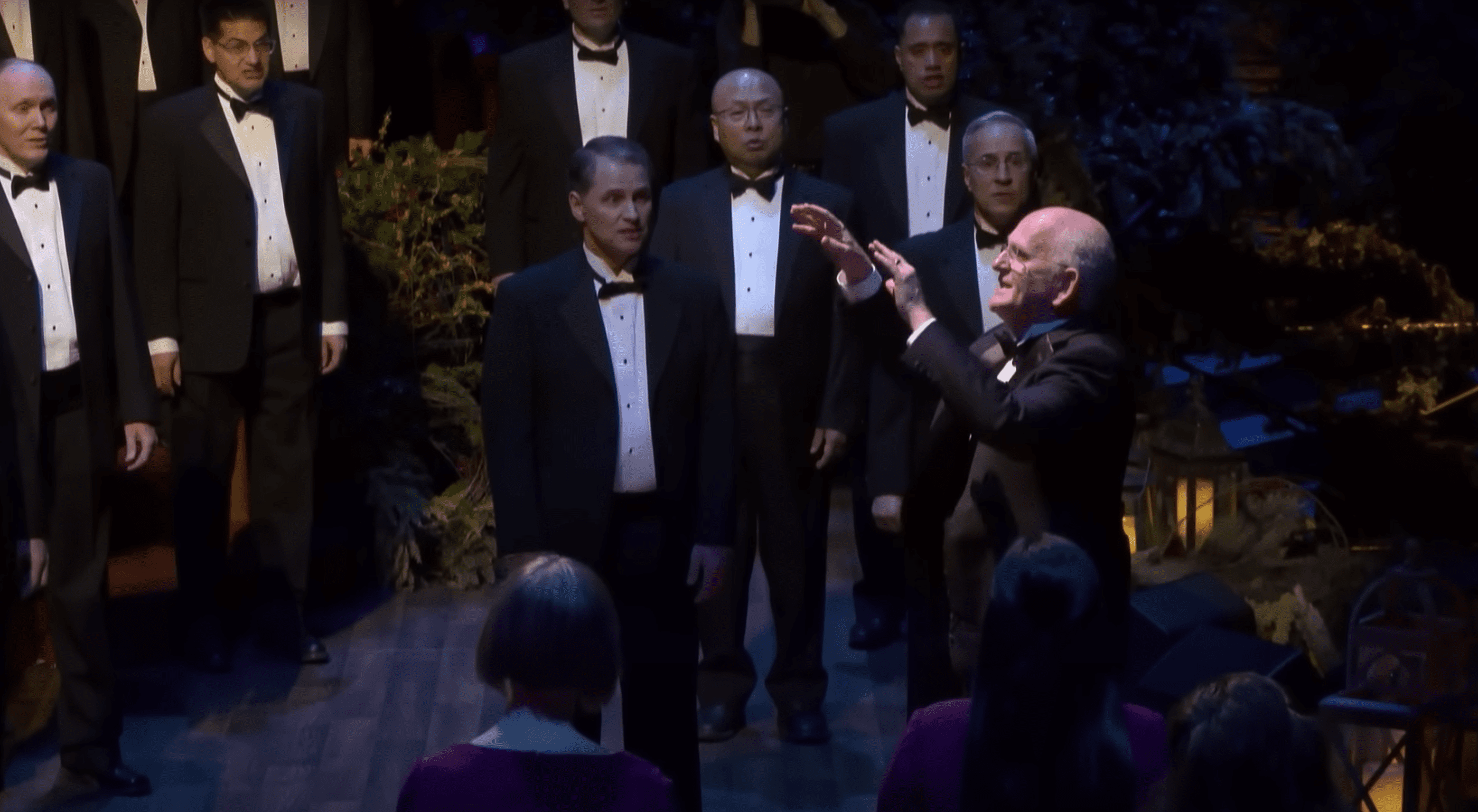 VIDEO: Enjoy This Little-Known Carol from The Tabernacle Choir

Jesus, Jesus, Rest Your Head is a soothingly beautiful, though unfamiliar-to-many, carol just released from The Tabernacle Choir at Temple Square. As described on their YouTube channel:

This gentle lullaby is sometimes titled “The Manger Cradle Song” as the lyrics of the refrain take the form of a soothing serenade to the sleeping Christ Child on that first Christmas night. Though still not widely known “Jesus, Jesus, Rest Your Head” began to gain an audience through performances during the American folk revival of the 1950’s and 60’s. Choir director Mack Wilberg fashioned his a cappella arrangement of this soothing folk carol especially for The Choir’s annual Christmas concert.