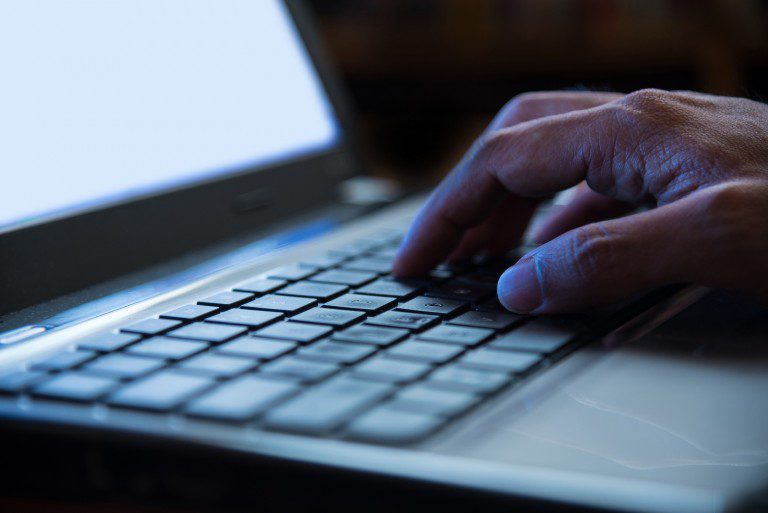 The following was first published in The Daily Universe. It is reprinted here with permission.

“[Youth] are entitled to special protections, and yet the pornography industry targets them because they know if they can, they will have a customer for life,” Brown said. “All laws and public policy need to be looked at through the lens of special protections for our youth.”

Brown and Weiler worked together to create S.C.R. 9 Concurrent Resolution on the Public Health Crisis that focused on “the need for education, prevention, research, and policy change at the community and societal level” on issues of pornography and sexually explicit content. Though some bills and resolutions have been passed previously, S.C.R. 9 made history with the specific declaration it made.

“After I ran the resolution, there were over 1,000 newspaper articles all over the world that were referencing this pornography (bill) as a health crisis resolution. I really believe that we started a worldwide conversation,” said Weiler.

In the immediate months after Brown and Weiler’s resolution, McDonalds, Starbucks and the Library of Congress announced they would begin filtering their Wi-Fi so the public could not access pornography from their locations. Israel and Canada, among other countries, also passed their own resolutions.

Though some may argue that this issue is a special interest group’s passion project, many of these resolutions received unanimous votes in favor, including Canada, South Dakota, Arkansas and Tennessee.

Weiler said he does not take all of the credit for the changes in the world regarding pornography, but he believes Utah’s resolution drew attention to the problem, getting people talking and coming one step closer to a solution.

“The main reason why we are leading is because of the really specific legislative efforts that have been made in (Utah),” Brown said.

This is not the only legislation Brown and Weiler have worked on together. Their most recent bill, which passed during Utah’s 2018 general legislative session, requires Internet service providers to help their customers understand the filtering services they have to protect minors from inappropriate or harmful material.

Utah’s bills and resolutions regarding pornography have gotten significant pushback, serving as the butt of jokes on talk shows like Stephen Colbert. Weiler said many see Utah’s fights against pornography as a moral crusade from a conservative, religious state rather than the public health crisis it has been declared. The pornography problem does not have as much measurable, scientific evidence as other public health crises such as the opioid epidemic, said Weiler, so it impedes the resolution’s acceptance. Most of the states following Utah’s lead are either Southern states or are highly conservative.

Statistics from the National Center on Sexual Exploitation’s report on Pornography and Public Health claim that in a study of university students, 93 percent of boys and 62 percent of girls had been exposed to pornography during their adolescence. Pornography exposure is clearly prevalent for youth in America, yet not all state legislatures see pornography as the crisis Utah does.

Jeremy Boberg, founder of Utah Addiction Centers and a specialist in treating sexual addiction, said Utah’s resolution has brought greater awareness to the public about the effects of pornography, but it will take time for less conservative states to follow.

Though Utah’s legislative session has come to a close for 2018, Brown said she is sure Utah will continue to lead out in legislation against pornography and said she hopes states with similar pending bills will follow.