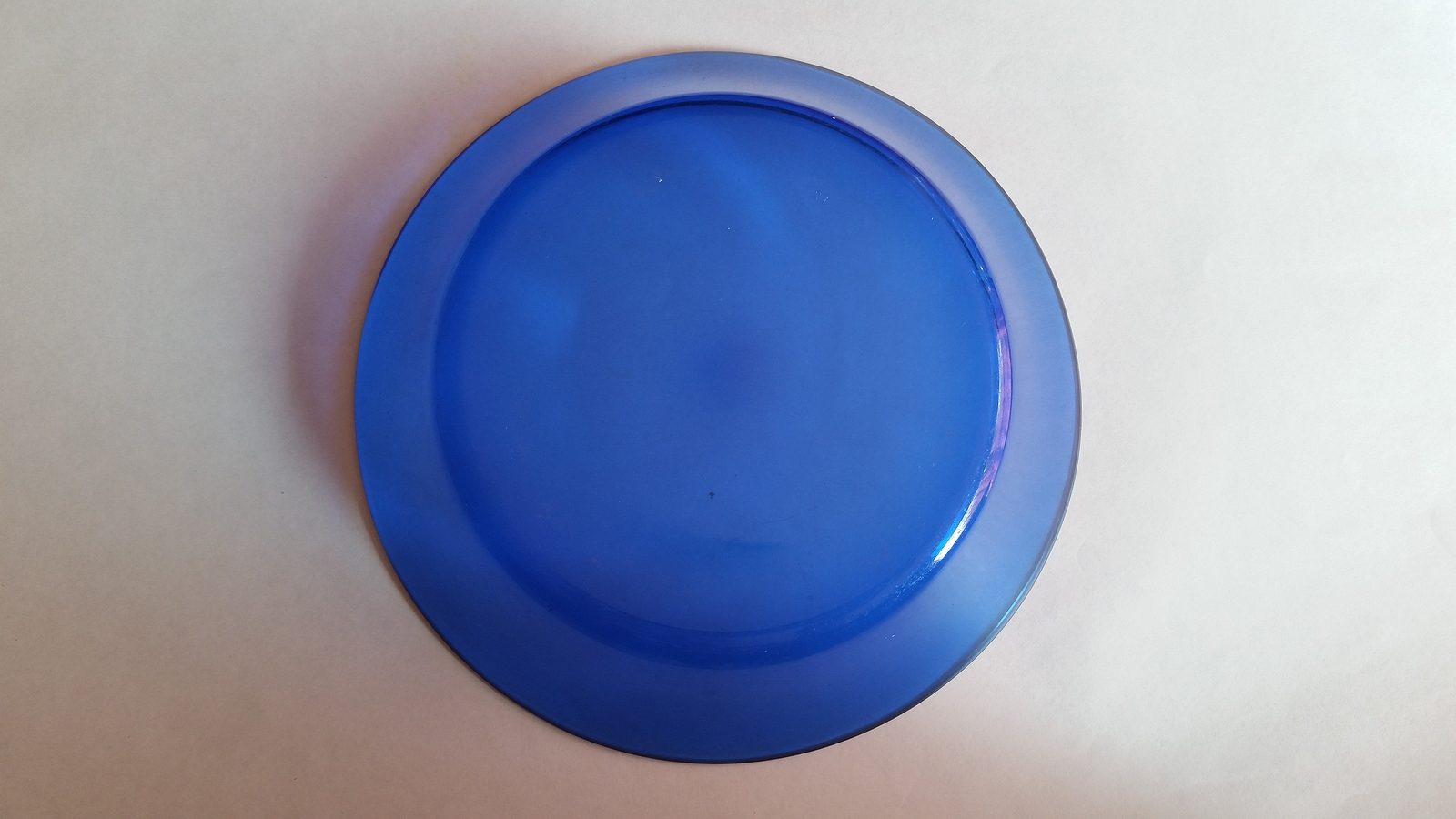 It was a crazy year. We had eight children of our own and had taken in three foster children. We also had two little girls who lived down the road that came over for breakfast every morning. How that started was interesting, too. One freezing cold morning at the beginning of the school year, we saw Cindy and Lilly walking down to the corner to meet the bus. We invited them to come in and get warm and told them I would take them in the van with all the others. They were shivering and happily joined us.

Each day, our usual routine was for me to get up and start cooking pancakes and eggs as fast as I could. Soon all the children flooded into the kitchen. While I was getting everyone fed, Donna, my wife, was busy brushing hair, signing papers, and preparing everything the children needed for school. On the first morning Cindy and Lilly came, Donna asked them if they had eaten breakfast. Cindy pulled a small bag of chocolate chips from her pocket the two girls planned to share on the bus.

Donna shook her head. “That will never keep you until lunch. Go grab a plate.”

I mixed up some more pancake mix, and soon the two little girls were heartily eating their way through the pile of pancakes covered in syrup. Our routine changed a little after that. The first thing I did each morning was unlock the door before I started breakfast. Cindy and Lilly knew to come right in when they arrived, and they learned to do just like the other children. They went directly to the plate cupboard and got themselves a plate and utensils.

Cindy and Lilly also often joined the line each morning to have their hair brushed and put into piggy tails. We were most of the way through the school year when we learned something else about them. Their father worked nights, and while he did, their mother spent the night with other men. The girls were often home alone. That only came out in the divorce after their mother ran off with some man. Cindy and Lilly’s father was a good man and was determined to take care of his little family. We took care of the girls even more, and often their little brother, too.

Though we were usually on time for the bus, sometimes with a busy morning, it was waiting for us when we pulled up. On one such morning, we were almost ten minutes late. I thought I would have to drive the children all the way to school. But the bus was still waiting. As the children piled out of the van and climbed aboard, I went over to visit with the bus driver.

“Thanks for waiting,” I said.

She laughed. “Of course I’d wait. You bring almost half of my busload in your van.”

We loved all the children, and over the course of the year, we all became like one big family. Cindy and Lilly’s father even gave permission at the school for me to pick up his girls or take care of things there in his absence.

And then came Valentine’s Day. My father-in-law had made it a tradition in his home to do something special for his family, and I carried on his tradition. I had to plan ahead and get up early, but when the children came into the kitchen for breakfast, the table was set, but every plate was turned over with candy stuffed under it.

Our oldest foster son, Kevin, came in and stared. “What in the world?”

My ten-year-old son, Scott, who came in behind him, said, “It’s upsidedown-plate day.”

Cindy and Lilly had joined them, and Cindy asked, “What’s upsidedown plate day?”

Scott smiled and went to his plate and turned it over. “That’s the day daddy stuffs candy under everyone’s plates.”

“It’s also known as Valentine’s Day,” I said. “And no one gets any candy until after they have eaten a good breakfast.”

They all hurried to eat so they could dig into their treats, but we made them save most of it for after school so they wouldn’t be too hyper for their teachers. As we were heading out to the van, Cindy, Lilly, and some of the younger foster children gave me a hug.

“We’ve never had an upside-down-plate day before,” Lilly said.

“Us neither,” Kevin added.

“Well, happy Valentine’s,” I replied. “And may you always remember that there are people who love you.”

Beautiful story. I wish I had known this to do on Valentines when my children were growing up. Thank you for your wonderful example of taking care of the other children.

In humble tears, touched to the core! We are so blessed to be a part of this beautiful Gospel of Jesus Christ. May our light ever shine, as this father’s and his household of children who not only knew they WERE loved, but followed their parents’ examples, by accepting and loving of themselves, their friends in need, welcoming them in love and in the charity of the Savior their goodly parents had taught them with. Beautiful beacons on a hill we should all strive to be!