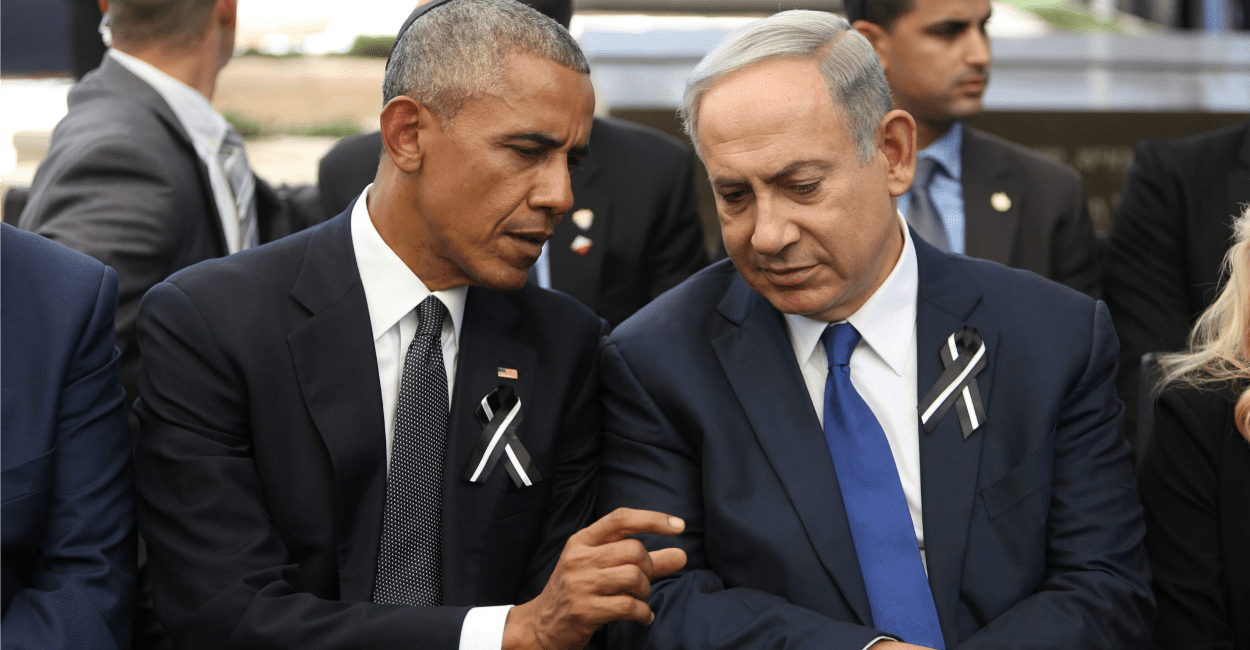 Even though it remains a member of United Nations Educational, Scientific, and Cultural Organization (UNESCO), the United States has not provided any funding to the organization since 2011 when the Palestinian Authority was granted full membership in the organization.

That decision ran afoul of two U.S. laws, passed in the early 1990s, that prohibit U.S. funding for any U.N. organization that grants membership to the Palestine Liberation Organization or “any organization or group that does not have the internationally recognized attributes of statehood.”

Prior to the 2011 decision, the U.S. repeatedly warned UNESCO that it would have no choice but to discontinue funding if the organization granted the Palestinians membership. UNESCO’s General Conference nonetheless approved Palestinian membership with a vote of 107 in favor, 14 against, and 52 abstentions.

Despite the fact that the membership of UNESCO brought this situation upon itself, the Obama administration has repeatedly asked Congress to change the law to allow the U.S. to renew funding, offering a number of highly dubiousassertions on how U.S. interests were being undermined by the failure to provide funding.

Part of this resistance is UNESCO’s history of controversial actions and anti-Israel bias, including approving a Palestinian request to add the Church of the Nativity in Bethlehem and the pilgrimage route to the Palestinian World Heritage list over the objections of the U.S. and Israel.

This week, UNESCO doubled down on its efforts to appease Palestinian complaints by adopting a resolution that condemns Israel on its policies regarding Jerusalem and deliberately downplays Jewish history with the Temple Mount and the Western Wall.

To read the full article on Daily Signal, click here.