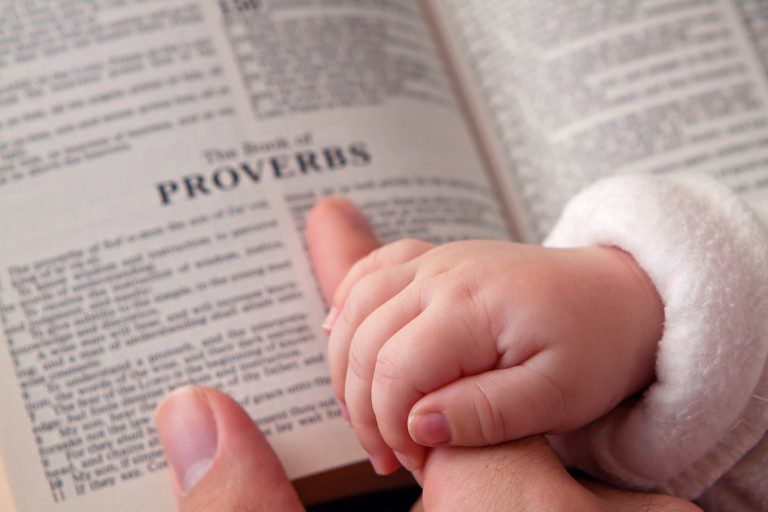 In this episode of the LDS Perspectives podcast, Laura Harris Hales interviews Dan Belnap about wisdom literature in the Bible and the ancient Near East.

Belnap explains that the books of the Bible are of various genres. Some, like the books of Kings, share historical narratives, while Isaiah is theological in nature. Ecclesiastes, Proverbs, and Job are categorized as wisdom literature.

We do not engage with wisdom literature the same way we do with historical or theological texts, so they are often placed on a lower level by readers, compared to other biblical writings. But that doesn’t mean they aren’t worth studying. They actually give sound, practical advice for living a good life.

We don’t know who the individuals are within Israelite wisdom tales. There’s a father. There’s a son. There’s a mother. There are these individuals. They’re just anonymous Israelite figures, literary figures. The literary figures have a different relationship with deity than you see among Egyptian literary wisdom figures. Deity may show up in Egyptian wisdom literature, but they don’t play a particular role the same way. In fact, much of Egyptian literature is going to be practical advice: how to get along in court, how to get along with your fellow man, and how to move up in court.

One of the interesting aspects of wisdom literature found across the ancient Near East is that it was a genre where people could make claims that you wouldn’t make in any other context. It was what we would call a literary safe space. For whatever reason, these types of tales allowed writers to talk about typically taboo topics, and in many cases, pessimistic things.

Ecclesiastes is one of these books. It’s interesting in that what it does is it outlines the limitations that mankind has. You’ve got limitations elsewhere, but this is where it explores what man can do and what he can’t do.

In Mesopotamia this is actually done through epics as well. For example, the Epic of Gilgamesh. is a pretty pessimistic story. There is a king who wants to become immortal, and by the end of this epic, he doesn’t even get rejuvenation. He fails on that. He gets back from his long journey having failed in everything, having not accomplished what he wanted to do. But he looks at the walls of his city, and he says, “This is a marvelous city. Look at what it is, and I’m lucky to be a king of it.” And then the epilogue to this thing says, “And these are your limitations. Don’t go beyond a man. Find joy in your limitations.”

Tune in as Dr. Dan Belnap lays a framework for studying biblical wisdom literature situated in an ancient Near Eastern context.

About Our Guest: Dan Belnap is an assistant professor of ancient scripture at BYU. He received his BA in international relations from BYU, an MA in ancient Near Eastern studies from BYU, and an MA and a PhD in Northwest Semitics from the University of Chicago. Since coming to BYU, he has taught courses in the Book of Mormon, Old Testament, New Testament, Pearl of Great Price, and teachings of the living prophets, but his specialty is in the Hebrew Bible, Ugaritic studies, and ritual studies. He has focused his research on cultural and sociological influences in the Book of Mormon, the use of ritual in ancient and contemporary contexts, doctrines of ascension and theosis in ancient Near East and Late Antiquity, and comparative cosmologies.