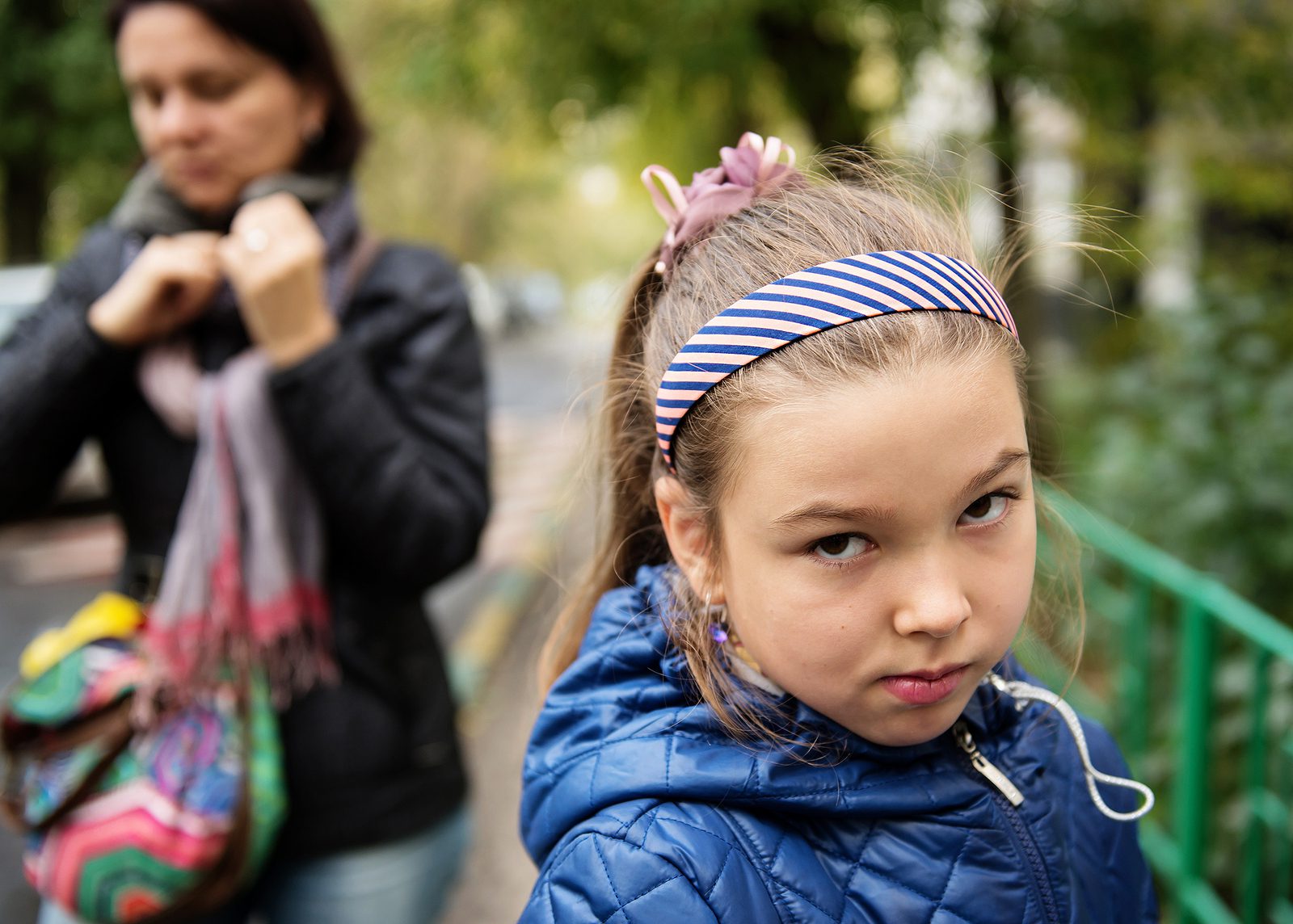 Understanding the Difference Between Healthy Independence and Rebellion in Your Children

Many parents of teen- or pre-teen-aged youth are confused about whether teenage rebellion is an attitude problem or whether the child is displaying healthy independence. When attitude problems seem like rebellion, parents wonder if rebellion is natural or simply a modern social construct that societies now think is developmentally normal.

Rebellion is as old as the story of man. Who can forget the violent Old Testament story of Cain rebelling against God and killing his own brother Abel? Surely, rolling eyes and ignoring parents isn’t as serious as killing a person. Yet, it is still rebellion against the proper order of things and the self-evident roles instituted for training the rising generations. Teaching cannot be effectively done by parents if rebellion leads a family to relationship dysfunction.

The most basic government structure is the family government. In the family, an order is supposed to exist that maintains the parents’ roles as teachers and the child’s role as a learner. It is the strength or weakness of the individual family government and relationships that inspire a person to have either self-government or entitlement. This powerful, basic unit of society cultivates social norms that positively or negatively impact policy and freedoms.

It’s interesting that freedom is immediately felt when a family government realigns with its roles and principles.

A mother of teens recently told me that her home environment is much happier and that there are hardly any emotional melt downs anymore since they started focusing on living their family roles better and learning self-government skills. She did confess that even though her own self-government skills are somewhat lacking, she still notices herself progressing toward more overall calmness.

This family, which has three teenaged youth and two younger children, is not only more obedient but also more independent. The mother said that when she started making changes at home she only wished for the fighting and whining to go away; she didn’t think the children would start taking on new projects and acting more mature, too.

Through the various growing phases, children become more independent in their thoughts and actions. In early childhood, Mom and Dad say that the members of this family don’t lie because it’s wrong. But as the child grows, he learns for himself that lying is wrong and chooses to be an honest person. It’s his own idea. The same process happens with relationship building, basic beliefs, adult skills, and the many aspects of character development.

Of course, this normal development process can go totally wrong if the bond with parents is damaged in any way. If the child attaches to friends or media instead of to their parents and family, then the child can easily conclude the parents’ teachings are incorrect and the media’s teachings are correct. If this occurs, the child starts to incrementally disconnect from the moral and social foundation of the family and falls into rebellion.

If parental authority has been consistent, even when youth have started to decrease their bond to parents, then a parent can more easily address rebellious or disrespectful situations.

Recently a mother told me of a problem she was having with her teenaged daughter who started to question her parental authority and display attitude problems from time to time. The mother, who has always had a good bond with her daughter, told me how she helped her daughter redirect her attitude back to happiness and kindness.

The mother pulled her daughter aside and had what I call a “parent counseling session.” During this talk session the mother told her daughter that she noticed her rebellious behavior. Then she explained that it’s a normal part of development to want a healthy amount of independence. It’s even normal to think that her mother is annoying from time to time.

Following this understanding conversation, the mother explained to her daughter that when her mother was annoying her, the daughter needed to either use her disagree appropriately skill or mentally drop the subject and stop thinking about being annoyed. The mother explained how she would correct her daughter in the future in order to help her daughter remember to keep her attitude good. She also explained the negative attitude problem was not healthy for the child or the family.

This daughter saw the truth immediately and improved her attitude. Of course, the mother had to occasionally correct her daughter and remind her of their parent counseling session — but things were noticeably improved.

Of course, there are some teenagers who wouldn’t choose to be as receptive to their mother’s teaching because perhaps the bond in the relationship is severely damaged. But that shouldn’t stop a parent from having this same type of calm, understanding conversation. Speaking the truth to the children about their behaviors allows them to see the full picture and choose the effects they want with more knowledge. If they’ve already turned against their parents, having one more conversation won’t do any more harm to the relationship. The action only has potential for good.

Parents want their children to practice adult skills and mature in a manner that creates comfortable family relationships. Healthy independence is possible if the parent/child bond is strong, communication skills are developed, and parents understand their roles as more than tasks on the family to-do list.

Rebellion means “willfully violating the law or government.” A rebel is different than an enemy. An enemy never knew or loved the law or government, but a rebel did. When the children rebel against the family laws, they aren’t enemies. We can’t treat them as such. They are in a state of rebellion, but they can return to what they once loved. In fact, they usually want to.

Read “Roles: The Secret to Family, Business, and Social Success” for more help fixing your children’s roles and your relationships with your children.

Perhaps my children were easy to raise. We spend a lot of time when they were young reading books from the area of cognitive therapy on positive discipline, meeting with other young parents to discuss these principles and putting them into practice. Most of the friction came early (late grade school) and by age 16 it was over mostly. My daughter wanted a cell phone at about age 10 and I agreed, as long as she understood we saw the phone in different ways, I saw it as a noose around her neck to be confiscated at any time she didn't please me or her mother, no arguments. She bought a red sports car off the internet with her own money at age 15 and the same rule applied. Please parents, keep car keys. No arguments or negotiating. Our son seemed to learn from her experiences. We had so little trouble with him I can't remember anything specific. People go to a medical doctor for preventive medicine and I think some preventive therapy before problems get serious is a good idea.