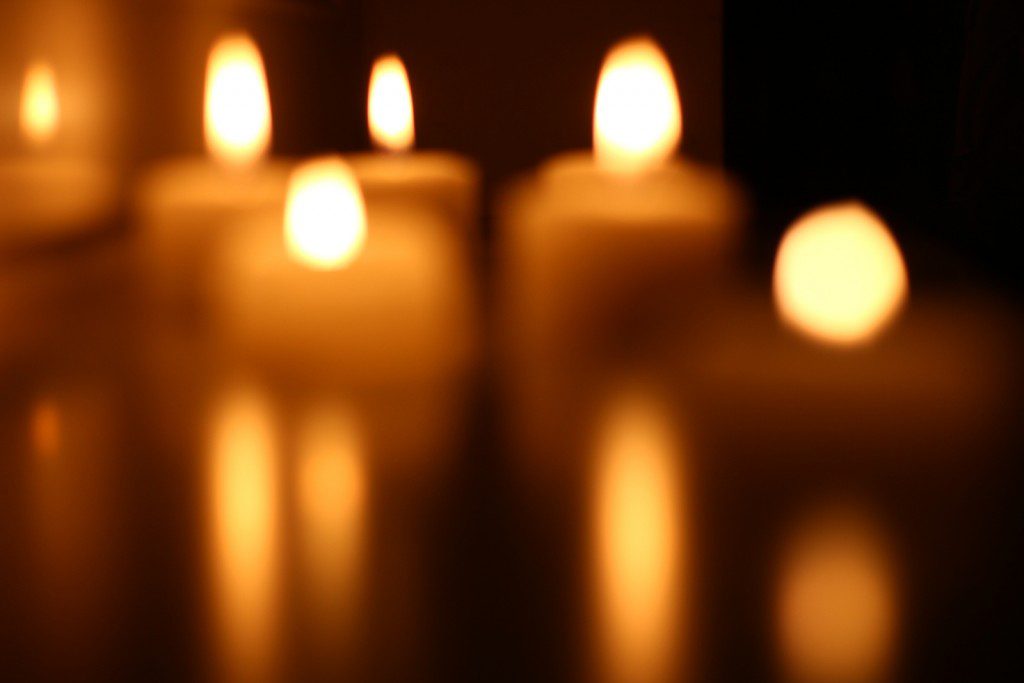 An extensive new survey by the Pew Research Center of more than 35,000 U.S. adults finds that the percentages who say they believe in God, pray daily and regularly go to church or other religious services all have declined modestly in recent years.

But while Americans, on the whole, are becoming less religious, the survey also finds “a great deal of stability in the U.S. religious landscape.” It shows that the recent decrease in a variety of traditional religious beliefs and practices is largely attributable to the growing minority (now 23%) of Americans who say they do not belong to any organized faith. Among the overwhelming majority (77%) of U.S. adults who do affiliate with a particular religion, there has been no discernible drop in most measures of religious commitment.

Indeed, by some measures, religiously affiliated Americans have become even more devout in recent years. For example, the percentages of Christian adults who say they regularly read the Bible, share their faith with others and participate in small prayer groups or scripture study groups all have risen since 2007, according to the Pew Research Center report.

“Is America becoming less religious? It depends on where you look,” said Gregory A. Smith, the principal researcher behind the study. “If you’re looking at the public as a whole, then the answer is yes – we find small but statistically significant declines, overall, in belief in God and several other conventional measures of religious commitment. But if you focus just on people who say they belong to a religion – and that’s the vast majority of Americans – they are, on balance, every bit as religious as they were in the recent past.”

The new report is the second major installment of the Pew Research Center’s 2014 U.S. Religious Landscape Study. An initial report, published in May, focused on the changing size and demographic characteristics of U.S. religious groups. It detailed the rapid growth in the number of Americans, particularly in the Millennial generation, who do not identify with any religion – a group sometimes called the “nones.”

The latest report analyzes trends in religious beliefs and practices by comparing data from a 2014 nationwide telephone survey of more than 35,000 Americans with an equally extensive survey that asked many of the same questions about religion in 2007.

Both the 2014 and 2007 surveys show that not all “nones” are non-believers. In fact, the majority of Americans without a religious affiliation say they believe in God. But, on average, the “nones” are far less religiously observant than Americans who identify with a specific faith. And as the “nones” have grown from 16% of U.S. adults in the original Religious Landscape Study in 2007 to 23% in 2014, they have become even less religious, at least by many conventional measures. For example, the share of religiously unaffiliated Americans who say they believe in God dropped from 70% in 2007 to 61% in 2014, while the share who say they seldom or never pray rose from 56% to 62% over the same period.

“The ‘nones’ not only are growing in number, but also distancing themselves even further from traditional, institutional religion,” said Alan Cooperman, director of religion research at the Pew Research Center. “Their growth as a share of the population, coupled with a decline in their self-reported levels of religious observance, is a key factor behind the modest overall drop in the nation’s rates of religious belief and practice.”

At the same time, the vast majority of Americans continue to identify with some religious faith. And this religiously affiliated population – comprising a wide variety of Protestants as well as Catholics, Jews, Mormons, Muslims, Buddhists, Hindus and adherents of other faith traditions – is, on the whole, just as religiously committed today as in 2007, according to the new study.

Among other findings in the new report:

The share of U.S. adults who say they believe in God has declined modestly, from approximately 92% to 89%. The share of Americans who say they are “absolutely certain” God exists has dropped more sharply, from 71% in 2007 to 63% in 2014. And the percentages who say they pray every day, attend religious services regularly and consider religion to be very important in their lives also have ticked down by small but statistically significant margins.

Fully two-thirds of religiously affiliated adults say they pray every day and that religion is “very important” to them, and roughly six-in-ten say they attend religious services at least once or twice a month. Those numbers have changed little, if at all, in recent years. And nearly all religiously affiliated people in the survey (97%) continue to believe in God, though a declining share express this belief with absolute certainty (74% in 2014, down from 79% in 2007). And roughly four-in-ten religiously affiliated adults (41%) now say they rely mainly on their religious beliefs for guidance on questions about right and wrong, up 7 percentage points in seven years.

The study also suggests that in some ways Americans are becoming more spiritual. About six-in-ten adults now say they regularly feel a deep sense of “spiritual peace and well-being,” up 7 percentage points since 2007. And 46% of Americans say they experience a deep sense of “wonder about the universe” at least once a week, also up 7 points over the same period. These indicators have risen more or less across the board, among affiliated and unaffiliated Americans, young and old, men and women, across all major regions of the country.

While there is much continuity in the relationship of religion and politics in the U.S., not everything is fixed in stone. The Landscape Study shows, for example, that nearly all major religious groups have become significantly more accepting of homosexuality in recent years – even groups, such as evangelicals and Mormons, that traditionally have expressed strong opposition to same-sex relationships. Changing attitudes about homosexuality are linked to the same generational forces helping to reshape religious identity and practice in the United States, with Millennials expressing far more acceptance of homosexuality than older adults do. Fully half of Millennials who identify as evangelical Protestants, for instance, now say homosexuality should be accepted by society.

The growth of the “nones” is having a particularly pronounced impact on the Democratic Party coalition. In fact, religious “nones” are now more numerous among Democrats and Democratic-leaning adults than are any of the country’s major religious traditions, such as Catholics, evangelical Protestants, mainline Protestants or members of historically black Protestant denominations. The religiously unaffiliated also are growing within the GOP, though not as quickly, and they  remain far outnumbered by evangelicals and less numerous than Catholics or mainline Protestants within the Republican coalition.

These are among the key findings of the 2014 Religious Landscape Study, a follow-up to a 2007 survey on religion in America. The latest survey was conducted among a nationally representative sample of 35,071 adults interviewed by telephone, on both cellphones and landlines, from June 4-Sept. 30, 2014. Findings based on the full sample have a margin of sampling error of plus or minus 0.6 percentage points.

To read the full study at the Pew Research Center, click here.