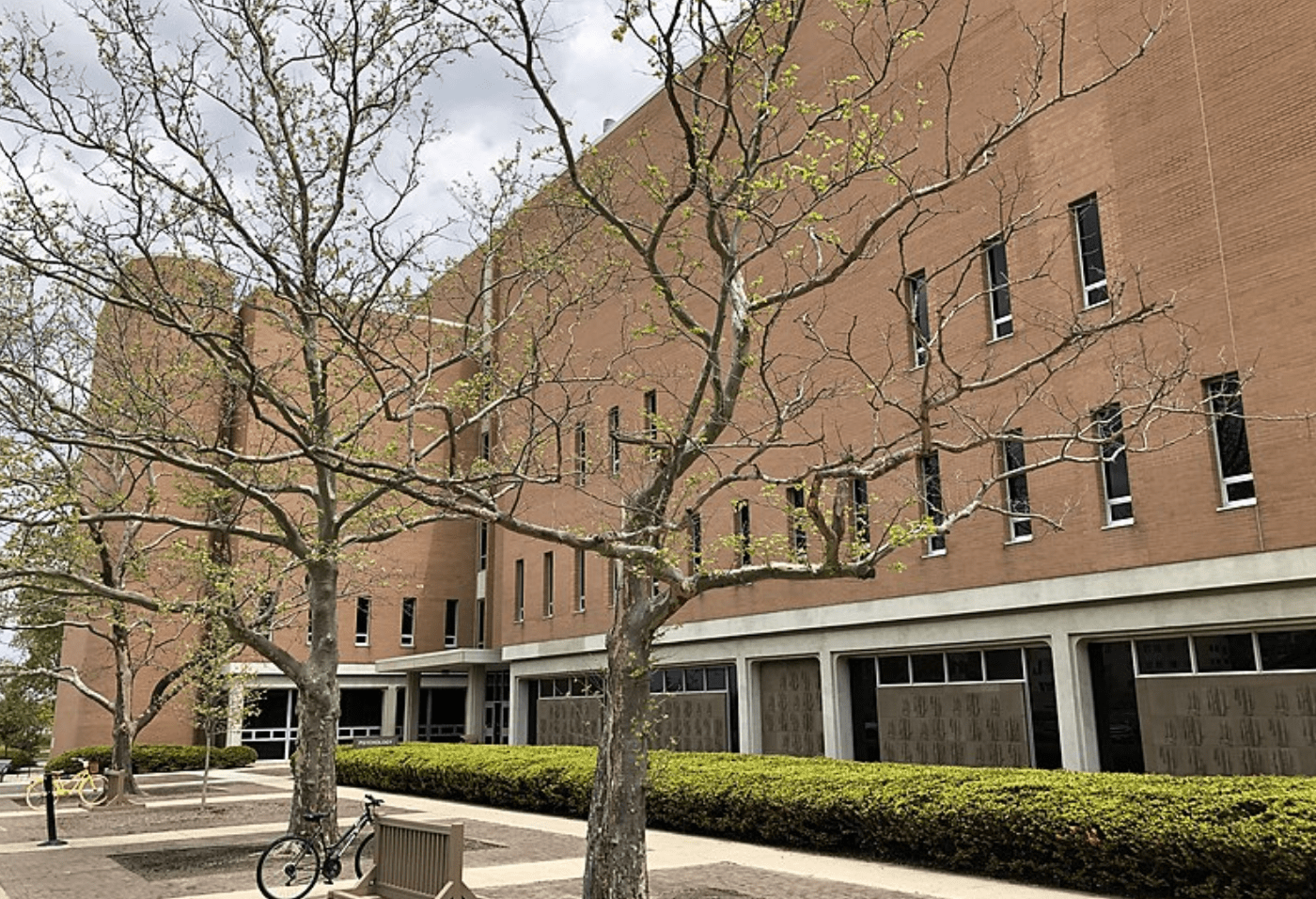 There are relatively few genuinely new arguments against the Restoration and against The Church of Jesus Christ of Latter-day Saints.  But some do exist that have been formulated in recent years.  One of the more innovative arguments, popular among some critics of the Church, is that Latter-day Saint standards and doctrine make miserable the lives of adolescents who are attracted to people of their own sex.  These critics hope to deploy youth suicides as a weapon against the claims of the Restored Church.

Two recent studies seem to cast at least a little bit of doubt on this effort:

Some might scoff at this first study because two of its three authors are on the faculty of Religious Education at Brigham Young University.  What kind of qualifications would they have for addressing a topic such as this?  Well, Michael A. Goodman, who is a member of the Religious Education faculty, has a Ph.D. in marriage, family, and human development from Brigham Young University.  W. Justin Dyer, also a member of the faculty of Religious Education at BYU, earned a Ph.D. in  human and community development from the University of Illinois at Urbana-Champaign.  And David S. Wood, who earned his doctorate in counseling psychology from Arizona State University, teaches in BYU’s School of Social Work.

Which is to say that the study will need to be evaluated on its merits or its lack of merits rather than dismissed with an easy ad hominem.

And then there’s this:

Utah ranks fifth in the nation for suicide and has experienced a rapid increase in youth deaths by suicide over the last decade. Lesbian, gay, bisexual, transgender, and queer/questioning (LGBTQ) youth in Utah may be at heightened risk, given the major presence and stances of The Church of Jesus Christ of Latter-day Saints regarding LGBTQ identities and relationships. However, no research has yet examined the differences in or predictors of suicidal thoughts and behaviors (STBs; i.e., suicidal thoughts, plans, and attempts) among LGBTQ youth in Utah. Using a large representative sample of Utah middle and high schoolers (n = 73,982), we found that Latter-day Saint (LDS) and non-LDS LGBTQ groups reported greater levels of STBs than heterosexual/cisgender youth, with non-LDS LGBTQ youth reporting the highest levels of STBs, followed by LDS LGBTQ youth. Path-analyses demonstrated that LGBTQ participants’ reports of higher family conflict and lower parental closeness were tied to higher depression, self-harm, and substance misuse, and these three factors were, in turn, associated with higher levels of STBs for LGBTQ youth in Utah. This path model did not differ significantly due to LDS versus non-LDS religious affiliation. Findings suggest that LGBTQ youth in Utah would be well served if clinicians and advocacy groups pay attention to the ways that religious affiliation and family dynamics might indirectly lead to STBs among adolescents. Public Significance Statement: This study found that both Latter-day Saint and non-Latter-day Saint LGBTQ youth are at higher risk for experiencing suicidal thoughts and behaviors than their heterosexual or cisgender peers. Additionally, for LGBTQ youth, higher levels of family conflict and lower levels of parental closeness were related to more depression, substance misuse, self-harm, suicidal thoughts, and suicide attempts. These findings demonstrate the potential familial and religious risks that LGBTQ youth may experience in Utah. (PsycInfo Database Record (c) 2021 APA, all rights reserved)

For whatever it’s worth, I also looked up the co-authors of this second study:  James S. McGraw is a doctoral candidate in clinical psychology at Bowling Green State University in Ohio, where J. Chinn too is a graduate student.  Meagan Docherty teaches in Bowling Green’s Department of Psychology, and Annette Mahoney is a Professor of Clinical Psychology there.

Please do not misinterpret what I’m saying here by my sharing the titles, abstracts, and links of these two studies.  I’m not minimizing the gravity of suicide or downplaying what seems to be a growing problem.  Even a single suicide — whatever the sexuality of the person involved may be — is an inestimable tragedy and, very plainly, one suicide too many.

In the 80's there was plenty of youth and adults coming out and they were not committing suicide in or out of the church or any other community to the degree it's happening now. Why? This has far more to do with social media and the disconnect it has caused everyone in familial and community relationships. There is an anger out there, between progressives and conservatives, that can not be squelched as each side blames the other for the massive problems in society and our youth today. Both sides of the issue have valid arguments. There is so much more going on, that can not be seen or discerned, than anything to do with the LGBQ community or LDS community or any other community. This is a spiritual war like no other we've encountered in our lifetimes and the battle is for souls and it's real.