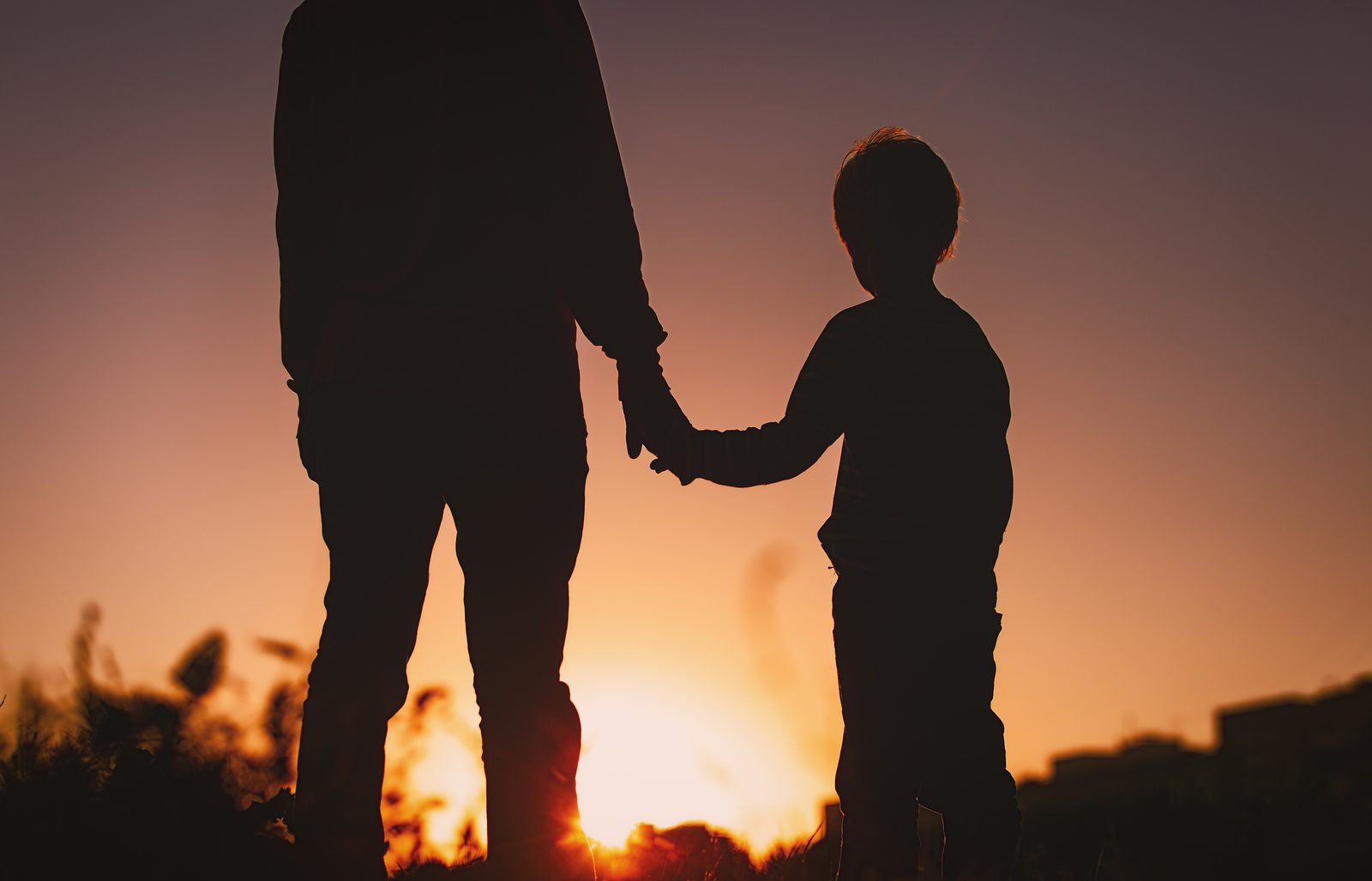 Being a foster parent can be both a heartwarming and heartbreaking experience. That was the case with a nine-year-old boy who lived with us for whom I will use the name Charlie to protect his identity. Charlie and his two sisters were taken into foster care because of the harsh conditions in their home. Charlie had also endured a lot of abuse from his father.

One day, my wife, Donna, was driving the van with Charlie in it among our own children. Suddenly, Charlie began to scream, scaring everyone.

Donna was panicked by the sudden outburst, and Charlie was shaking uncontrollably. Donna had Charlie lie down on the seat so whoever he feared wouldn’t see him.

“Who will get you?” she asked.

“My father will!” Charlie said. “That’s his house we just passed!”

Donna promised Charlie she would protect him, and Charlie calmed down. That night Charlie showed us his scars where his father had burned him with a lit cigarette.

One heartwarming part of the experience with Charlie was seeing the love he had for his two younger sisters. They were in another foster home about two hours away. He asked to call them every day. When September came, with our eight children plus one extra, we started planning and working toward Christmas. When we asked Charlie what he wanted for Christmas, his answer didn’t surprise us.

“I want to be with my sisters and never be separated from them again.”

I felt empathy for this little boy and wished we could have his sisters in our home, but it was out of our hands. And not long after we had this conversation, child care services called and said they were moving Charlie to another home. When a judge had asked Charlie ’s mother how often she came to visit him, she said it was too far away, so she hadn’t. We lived about a half hour from her and were willing to take Charlie to visit her, but she always said she was too busy. Despite this, the judge ordered Charlie be moved to a home closer to her.

A home was located with a family who didn’t really want him, and it was hard to have him taken from us. One other sad part of being a foster parent is that once a child is moved from your home, you seldom hear how they are doing.

But on the morning of December 26th of that year, as my family still slept, I sat down to read the paper. The headline said three children had died in a fire. I gasped when I saw Charlie’s name among them. As the story unfolded over the next couple of weeks, we learned that he and his sisters had been put back into the home with their mother and her boyfriend. During the week before Christmas, Charlie had shoveled every walk in the neighborhood to earn money to buy his sisters Christmas presents, the only ones they had.

As I struggled with my grief for the loss of this little boy we had grown to love, the memory of his Christmas wish came back to me. As hard as it was to know he was gone, I wondered if God had granted Charlie ’s wish, and on Christmas day, had taken the three children to live with him, never to be separated again.