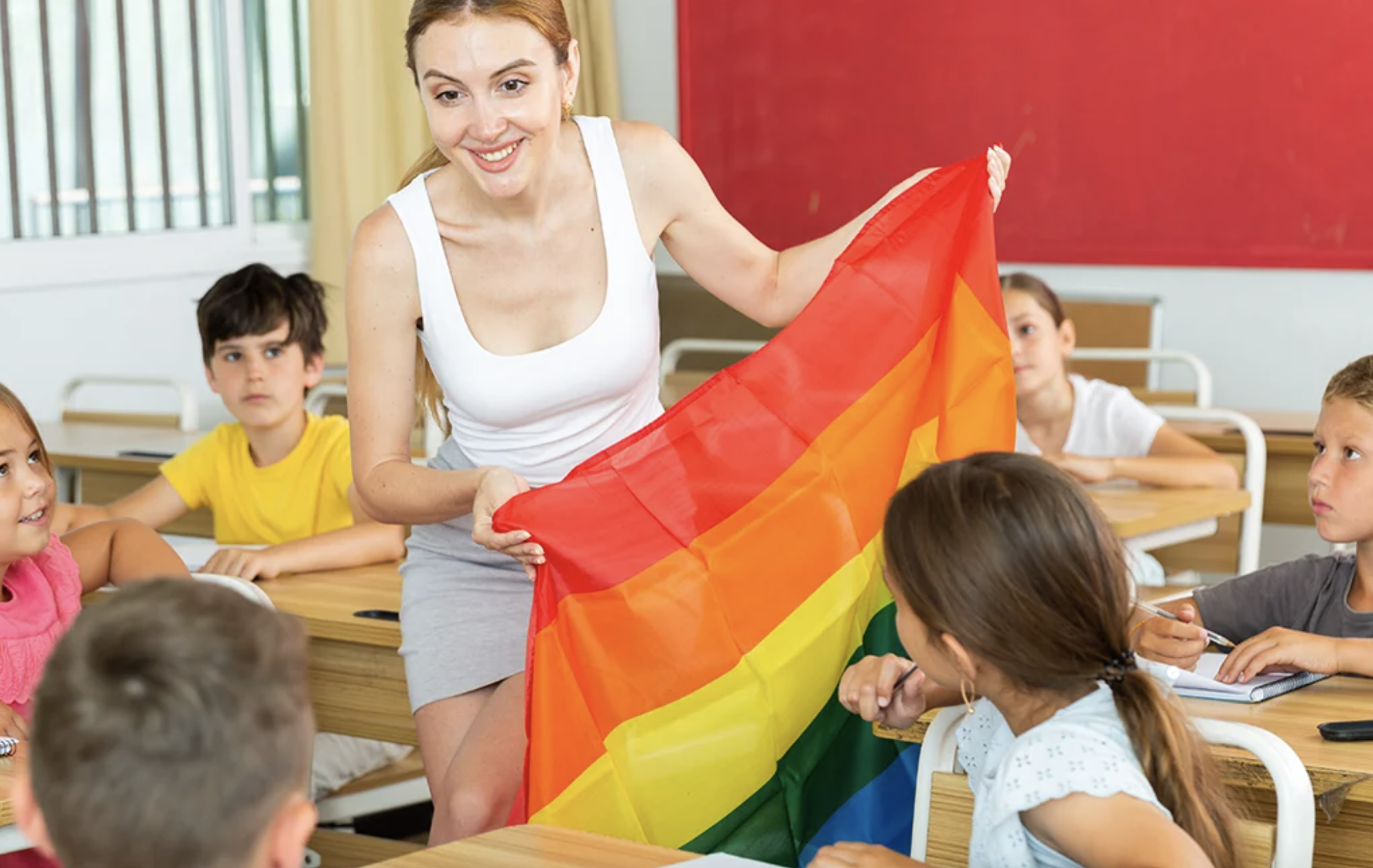 Time to Stand for Parental Rights

Many school districts across the nation are actively resisting curriculum transparency measures and bending over backward to hide the truth about what students are being taught.

As parents sound the alarm on critical race theory and gender politics in the classroom, school administrators are doing everything in their power to gaslight them—telling them that these topics aren’t being taught and calling parents who question them racist or transphobic.

The teaching of radical ideologies, including critical race theory, is becoming pervasive throughout the country, but nowhere is it pushed on students more forcefully than in California. For example, the state-mandated Ethnic Studies Model Curriculum is chock-full of leftist propaganda.

It is no surprise that a California school board member recently called for a boycott of the Fourth of July. And while it is still concerning, it is no longer surprising that dozens of schools named after Founding Fathers like George Washington are facing renaming battles. While I support removing statues of figures who actively fought for racism or other evils (like leaders of the Confederacy), trying to erase our Founding Fathers is a different story.

California is not an outlier on these issues. Look north to Seattle and you will find school districts that proposed spending more on “racial equity” programs than on math and science, despite a steep decline since the pandemic in math and reading scores. Additionally, 56% of Seattle students were found not to be competent in science.

In classrooms all around the country, the controversial and historically inaccurate 1619 Project is being utilized to teach that our country’s core value is not equality but racism. According to a RealClearInvestigations report, critical race theory is pervasive in many schools and is found in professional development courses for teachers and staff as well as in lesson plans and assignments.