Thoughts on the 1776 Commission and Its Report | Meridian Magazine 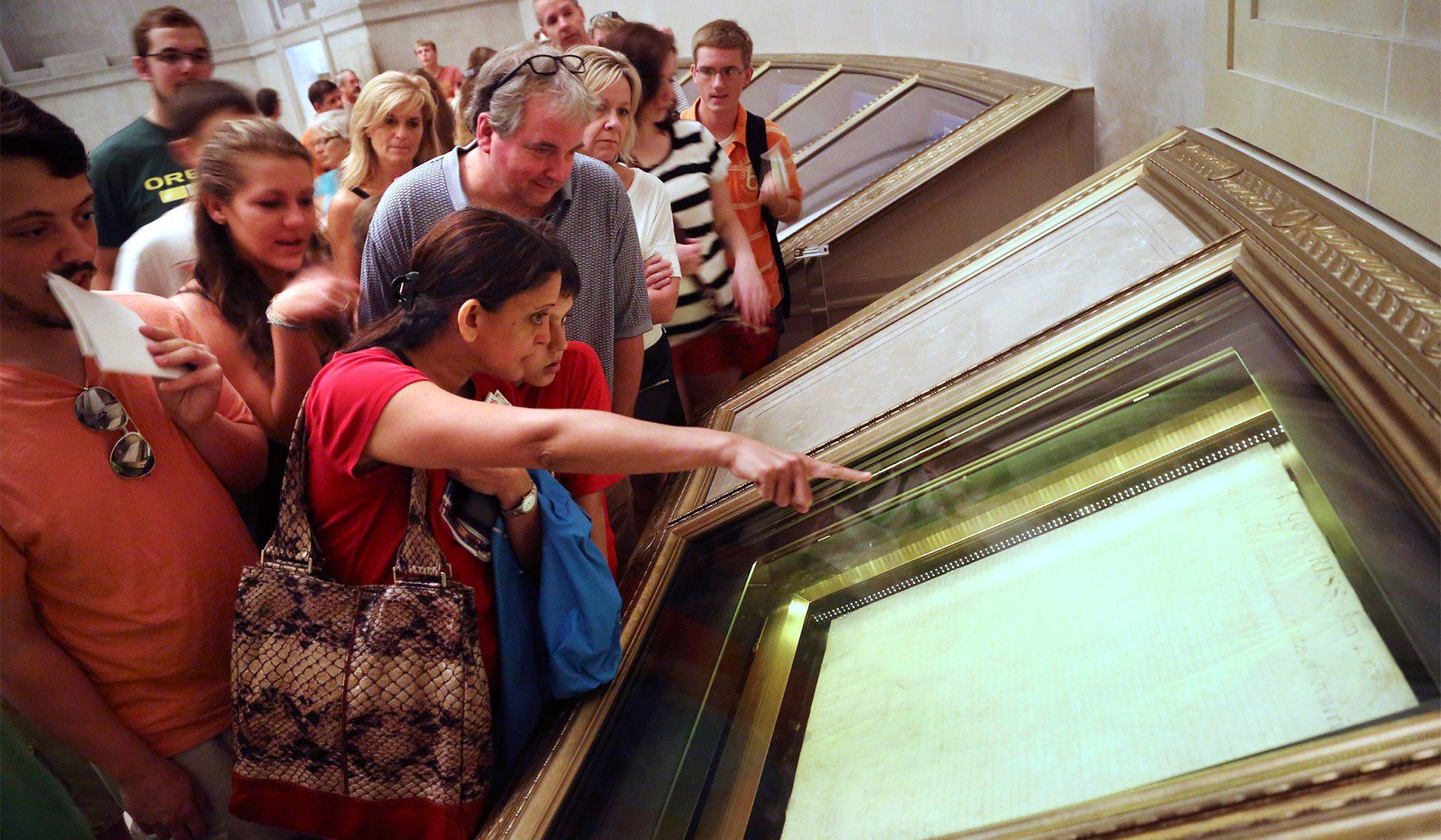 Note: On President Joe Biden’s first day in office, he dissolved the 1776 Commission, “which was established to study the core principles of the nation” and “to promote patriotic education”. It has been seen as “a much-needed corrective to the historical revisionism that’s infected not only our media, but, far more destructively, our high schools and universities.”

The following was written by Victor Davis Hanson for the National Review. To read the full article, CLICK HERE.

The newly formed President’s Advisory 1776 Commission just released its report. The group was chaired by Churchill historian and Hillsdale College president Larry P. Arnn. The vice chair was Carol M. Swain, a retired professor of political science. (Full disclosure: I was a member of the commission.)

The unanimously approved conclusions focused on the Declaration of Independence, the Constitution, the historical challenges to these founding documents, and the need for civic renewal. The 16-member commission was diverse in the widest sense of the word. It included historians, lawyers, academics, scholars, authors, former elected officials, and former public servants.

Whether because the report was issued by a Donald Trump-appointed commission, or because the conclusions questioned the controversial and flawed New York Times-sponsored 1619 Project, the Left almost immediately criticized it.

Yet in any age other than the divisive present, the report would not be seen as controversial.

First, the commission offered a brief survey of the origins of the Declaration of Independence, published in 1776, and the Constitution, signed in 1787. It emphasized how unusual for the age were the Founders’ commitments to political freedom, personal liberty, and the natural equality endowed by our creator — all the true beginning of the American experiment.

The commission reminded us that the Founders were equally worried about autocracy and chaos. So they drafted checks and balances to protect citizens from authoritarianism, known so well from the British Crown, and also from the frenzy of sometimes wild public excess.

The report repeatedly focuses on the ideals of the American Founding as well as the centuries-long quest to live up to them. It notes the fragility of such a novel experiment in constitutional republicanism, democratic elections, and self-government — especially during the late-18th-century era of war and factionalism.

The report does not whitewash the continuance of many injustices after 1776 and 1787 — in particular chattel slavery concentrated in the South, and voting reserved only for free males.

The 1776 Project was created to tell the authentic story of the history of our country as opposed to the fabricated and distorted version of the 1619 project promoted by The New York Times and the Left. We need to be able to speak out now about any misinformation about our great country which would be put in the history books for our children in school. I strongly supported the 1776 Project and still do! It was wiped out by a recent "presidential" regulation. Our nation is now seriously at risk!