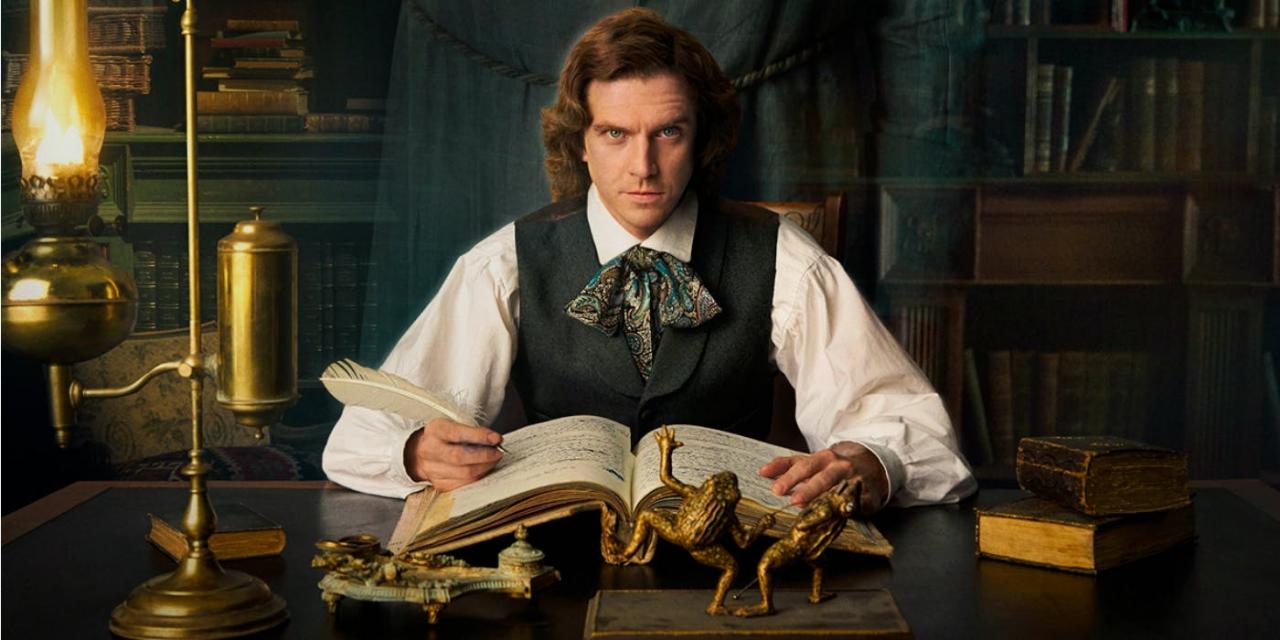 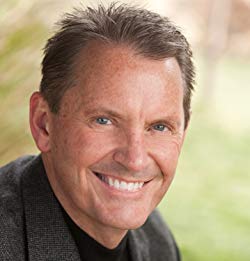 The following is the first in a three-part series. To make sure you don’t miss an installment, sign up for Meridian’s Free Newsletter: CLICK HERE

Cover image via The Man Who Invented Christmas (2017).

The greatest Christmas story ever told is of course and without exception the one upon which the sacred holiday is based. For millennia, the coming of its central figure had been foretold.  On the eve of His birth, in the humblest of circumstances, an angel proclaimed his arrival.   The child was honored by shepherds and kings.  The story of His beginning has changed the spiritual destiny of the souls of all mankind for more than two thousand years.

The second greatest Christmas story is of some debate, but in many circles throughout the world, it is the simple account of a miser, hard of heart and soul.  He is given a miraculous, three-part gift: the opportunity to see the impact of how he lived his life in the past, how his actions were affecting others in the present, and what would become of him in the future, should he not alter his course.  He would experience an awakening, and partaking in the glorious process of repentance, become a changed man.  This is the story of one Ebenezer Scrooge and countless readers have had hearts softened and consciences stirred, inspiring them to break free of the grip of coldness and open their eyes to opportunities to do good to their “fellow-passengers”.  The blessed tale is eloquently told between the simple covers of A Christmas Carol.

The third greatest Christmas story is less well known.  It is the story of how a forlorn, frustrated, and discouraged Charles Dickens was humbled and broken and thus prepared for a life-changing epiphany.  How in this moment, his own awakening (one that would not be dissimilar to the one he would pen for Scrooge) would cradle the inspiration for the little book that would serve as an unassuming but powerful antidote to the most wicked of twins – heartlessness and selfishness.

This is the story of how Dickens’ most profound work, A Christmas Carol, came to be.

Charles Dickens’ beginnings marked him as all our circumstances do. To be sure, there were those far worse off than himself.  However, pain is a relative condition.  In the complicated cauldron of our expectations, our unmet needs, the influences of those around us, and the sheer uniqueness of every person, we concoct our window through which we see the world, interpreting reality in our own context.  With that perception, we evaluate our condition.  In that estimation, Charles was most troubled.

Dickens’ father John, to whom Charles had been close was jolly in demeanor but as expansive in his spending as he was in his impression of himself. His inability to manage his finances led to catastrophic financial failure which eventually landed him in Marshalsea, a debtors’ prison.  Catastrophic not only because of the humiliation it brought upon the Dickens’, but also because according the conventions of the system, the prisoner was kept while members of the family would be required to work to satisfy the debt.  Charles’ siblings were, for the most part, too young to earn wages anywhere.  Perhaps the only one, other than Charles, that could contribute was his older sister Fanny.  However, she was enrolled at the Royal Academy of Music and her parents were resolute that she should continue her education there, despite their circumstances.  That left Charles to labor in behalf of the family’s financial needs.

Charles’ pain over this situation had not drained his spirits all at once.  Rather, it was the culmination of the three prior years of emotional bloodletting.  Until 9-years-old, he led the ordinary life of a middle-class child in the early 19th century.  However, it was at one moment that year he had a sudden realization: his father had no intention of facilitating Charles’ education.   Charles’ physical stature was small, but he had an active mind and he knew it.  He craved following a course that would allow him to develop himself.   This understanding of his father’s lack of aspiration for Charles, threw him into a depression.  This was exacerbated by Fanny’s acceptance at the Royal Academy of Music, and the contrast devastated him.

The next few years did nothing but affirm his doubts and fears.  Just before his father was incarcerated at Marshalsea, Charles’ parents had agreed to have him work in a shoe polish factory to contribute what little pittance he could to the satisfaction of the Dickens’ debt.  He was to share living quarters with other boys near his work, living apart from his family.  Soon after John entered Marshalsea, Charles’ mother gave up the house and moved herself and children in with her husband as was permitted in the system.  They were now all together, except for Charles.  When the family’s situation improved enough to permit their release and enable Charles to leave the factory, his mother resisted. She tried to keep him there to supplement the family income so that his sister could continue with her study of the arts and she could invest in baubles and clothes in grand measure for herself.  There were many in worse arrangements.  In the most abhorrent of working conditions, untold numbers – many of whom were children – died in their labor under the hands of merciless employers.

Just around the corners and down the alleys from the factories were yet more, starving in the shadows, hidden enough so that those who would not like to look would not have to see.  But has already been said, one’s pain is measured against their own expectations, and for the young boy who adored his family and had dreams of Cambridge University, sitting alone in the front window of the polish factory as he applied labels, day after day, listening to the rats scurry beneath him, was torture and nothing could seem worse.

Such challenges create forks in our life journey, one branch a concession to the belief that our conditions are unchangeable, and the other a path of self-determination in which we take ownership for attempting to ascend to a higher and better place.  Far too many, if not most, drift down the well-trodden path of submission, lost and hopeless, seeing themselves as the unchangeable byproduct of their misfortune.

But for Charles, whether by divine providence, strength of will or some combination of these and other forces, the less common path was taken.  His experience planted within him seeds that would inform the artistry of his life.  It created a perspective through which he would view the world and allow him to see what to others had become invisible – the poor, the impoverished, the downtrodden. He had emerged from at least the perimeter of those same shadows and the memory of all his senses did not fade with time.   It was more than their physical condition that pained him.  It was the draining of their soul, the settling for a life of subsistence and survival, or something short of it, that that created both sadness and alarm.  In the richly textured society of the time, these people were a gray swath of background behind the images of those who were enjoying success.  He gave them something they did not and could not possess on their own.  He became their voice.

In focusing the lens of public perception, he brought them into view in the colorful, individual lives of Oliver Twist and the Artful Dodger, of Nicholas Nickleby and Noggs, of the beloved Nell and her grandfather, and many more. He also gave a face and character to those who would take advantage of them: Fagin, Uncle Ralph, Quilp, and others whose principle sins were ignorant self-centeredness and vacuous hearts.  He disarmed the reading public through his humor, and in their softened state, introduced them to his protagonists who were rich, deep characters, flawed but endearing.  As they became familiar to his readers, he exposed their sufferings.

Dickens had found his calling.  He enjoyed increasing success as he progressed from The Posthumous Papers of the Pickwick Club to The Adventures of Oliver Twist to The Life and Adventures of Nicholas Nickleby.  By the time his fourth novel, The Old Curiosity Shop was serialized, as most of his works were, his publisher was selling 100,000 copies per monthly installment.  Charles was easily enjoying the greatest market share of readership of any author in his time, and perhaps any time until then.  His work spawned a nearly infinite variety of related endeavors, from illegally produced plays to porcelain figurines of his characters.  England had become indeed, all things Dickens and the popularity of his work had spread beyond its shores.  From publishing his first sketch “A Dinner at Poplar Walk” in 1833 at twenty-one years old, now eight years later, he was the greatest author in the British Empire.  He was telling the public what they themselves were ignoring at their peril, and they were asking for more, 100,000 editions at a time.

After the publication of The Old Curiosity Shop, there was a mark in the sand past which Charles Dicken’s fortunes, which had falsely seemed impervious, began to change.

The story will be continued in Part 2.

One of my favorite Christmas stories is by the author of this article: "Jacob T. Marley." I read it every year along with "A Christmas Carol" and they remind me 9f many important principles as well as being great stories.