The Test Disguised as a Blessing | Meridian Magazine 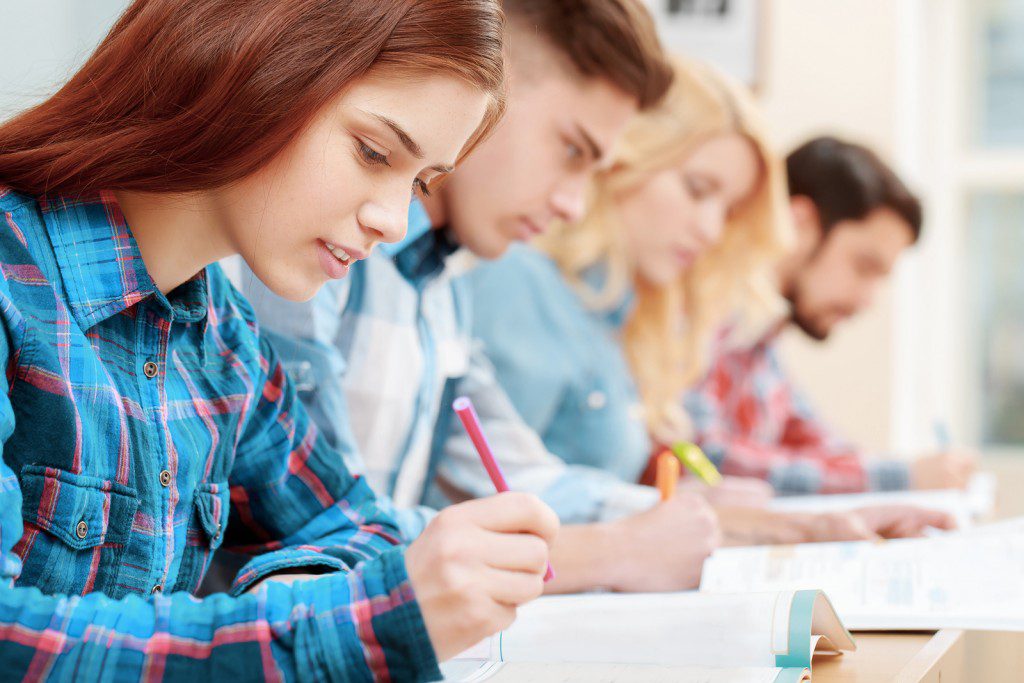 The Test Disguised as a Blessing

We all know life includes tests. Some of us have physical hardships, financial setbacks, emotional trials, spiritual anguish—or all of the above. And, conversely, we see people who seem to have dodged every bullet and are skating merrily along, living the life we always wanted.

It’s almost impossible not to compare, even though we know people harbor pain and suffering invisible to the eye. We still see people whose lives seem magically immune to the rigors of daily living, and we watch as their years stack neatly up without any of the misfortunes we know so well. Soon we’re feeling sorry for ourselves, convinced our test is harder than So-and-so’s.

A common example of this kind of envy is the way society worships celebrity. Being “rich and famous” seems to be the goal— media messages tell us that if we could only have enough money or acclaim, we’d be “set.” Indeed, stars regularly gush about their charmed lives on talk shows and online, confirming their lives of ease and luxury.

But as Latter-day Saints, we understand life’s purpose a bit differently than the rest of the world. Our purpose is not simply to collect millions of dollars or live lavishly, but to help others, to bring souls to Christ, to help our family secure saving ordinances, and to become more like our Redeemer.

It’s a tall order, but one which supersedes materialism and the shallowness of fame. It offers a depth of joy incomprehensible to people whose top priorities are to attend the right parties and secure the highest wages.

I recently heard a wealthy woman express relief at not being “tested.”

“But that is your test,” I wanted to say. Could she stay close to the Savior when life was so comfortable? Or would she forget to turn to the Lord because, in her view, she didn’t need any help? Would she use her fortunes to bless others and build the kingdom, or look down upon those with less, as so often happens in the cycle of pride we see in the Book of Mormon?

Missionaries around the world can attest to the problem of prosperity. Wealthy people generally do not seek religion, nor feel the need for God in their lives. Meanwhile, the poverty-stricken in third-world countries are so humbled by their circumstances that they’re much easier to teach, and more likely to join the church.

Wealth, then, becomes an interesting test—disguised as ease and comfort, it can actually be a snare that lulls its victims into complacency. It numbs them to the power of God to change their life, because it’s so easy to forget inner change, and look merely at outward trappings.

Brigham Young identified this paradox when he said, “The worst fear that I have about this people is that they will get rich in this country, forget God and his people, wax fat, and kick themselves out of the Church and go to hell. This people will stand mobbing, robbing, poverty, and all manner of persecution, and be true. But my greater fear for them is that they cannot stand wealth; and yet they have to be tried with riches, for they will become the richest people on this earth. (Brigham Young: The Man and His Work, 4th ed., p.126-129)

When desperate problems beset us, it’s human nature for our prayers to become more earnest, more pleading. But when we’re coasting along again, many of us neglect to maintain that closeness with the Lord. And when money is rolling in, it’s tempting to sit back and enjoy it, along with the status of “success.” This tendency towards self- indulgence and miserly greed is exactly how we fail the test disguised as a blessing—we “forget God,” as Brigham Young warned. And our wealth becomes our undoing.

Next time you find yourself longing for the flashy images and pop culture messages of the wildly wealthy, stop and ask yourself if the celebrity you’re watching knows they’re in the middle of a final exam. Put yourself in their shoes—would you be able to stand the test of gold? Maybe you’ll see your own adversity differently, and as a much easier trial to endure.

Watch the music video of Hilton’s song, What Makes a Woman, from her new musical, The Best Medicine (with music by Jerry Williams). Her books are available here. Hilton currently serves as a Relief Society President.

I think also part of that wealthy woman's test is to see if she'll impart of her substance to those more needy. She's likely living in a very real test, and perhaps failing it if she thinks all her wealth is supposed to be for her, when God's actually waiting for her to give it away. Sometimes we may not realize how well--or how poorly--we did on a test until we get to the other side and realize what we really should have been doing.