The Science of Superstition | Meridian Magazine 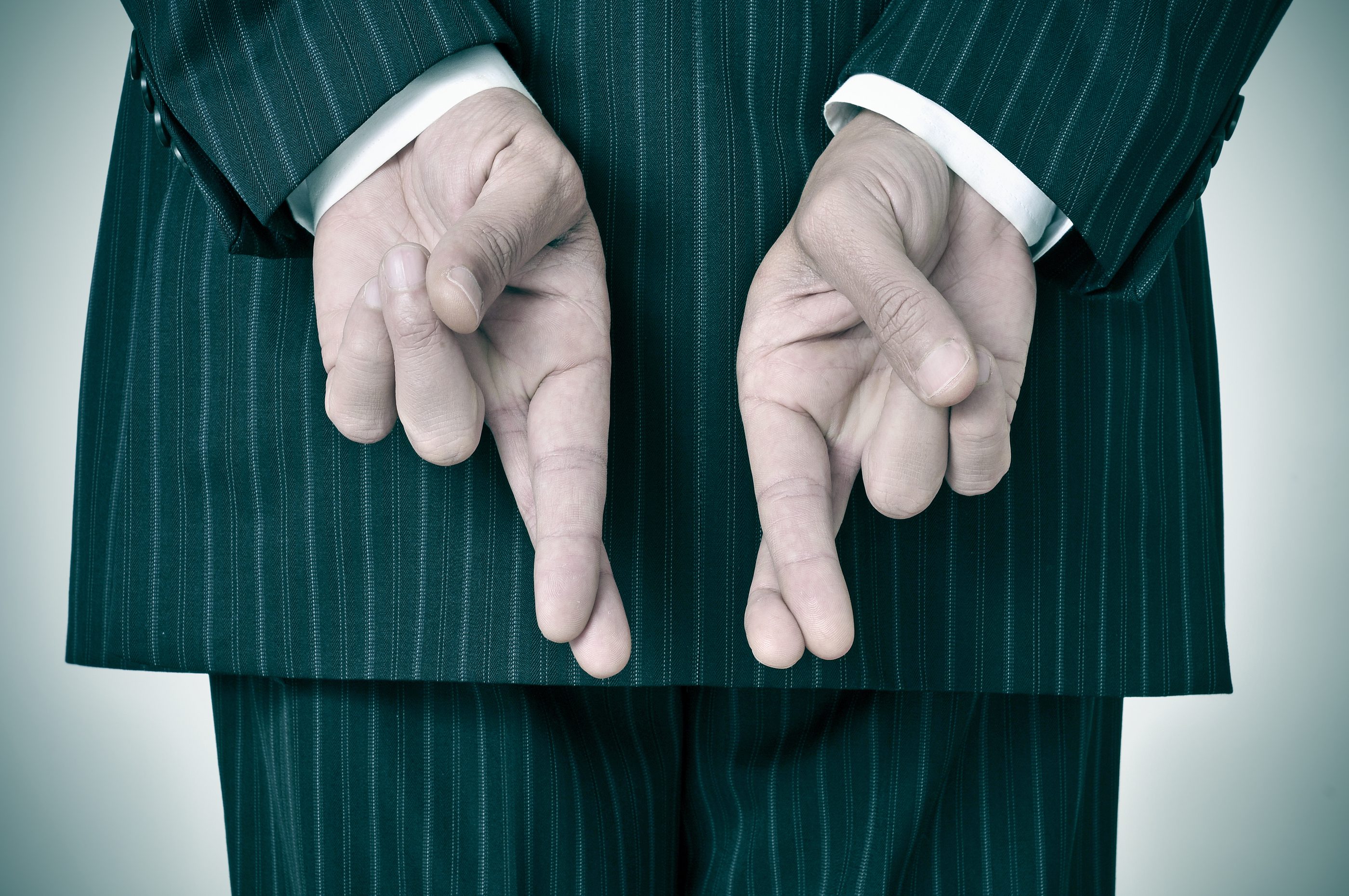 The Science of Superstition

The following was published in The Atlantic. To see the full article, click here.

A visitor once asked the Nobel Prize–winning physicist Niels Bohr whether he really believed that the horseshoe he’d hung at his country home was lucky. “Of course not,” Bohr said. “But I understand it’s lucky whether you believe in it or not.”

If Bohr couldn’t resist magical thinking, can anyone? One recent study found that even physicists, chemists, and geologists at MIT and other elite schools were instinctively inclined to attach a purpose to natural events. When the researchers subjected the scientists to time pressure (reasoning that this could expose a person’s uncensored biases), they were twice as likely to approve of statements such as “Trees produce oxygen so that animals can breathe” than they were when they had time to respond more deliberately [1]. Such bias may well be deep-seated: another recent study found that, regardless of their parents’ religiosity, 5-to-7-year-old children preferred explanations of events that involved lessons—like “Maggie’s house burned down to teach her not to play with fire anymore” [2].

Even atheists seem to fear a higher power. A study published last year found that self-identified nonbelievers began to sweat when reading aloud sentences asking God to do terrible things (“I dare God to make my parents drown”). Not only that, they stressed out just as much as believers did [3]. Belief in the soul also appears widespread. One psychologist found that among people who said that consciousness ends at death, a third nonetheless attributed ongoing thoughts and feelings to characters in a fictional story after those characters had died [4].