The Role of Gratitude in Mid-Single Life | Meridian Magazine 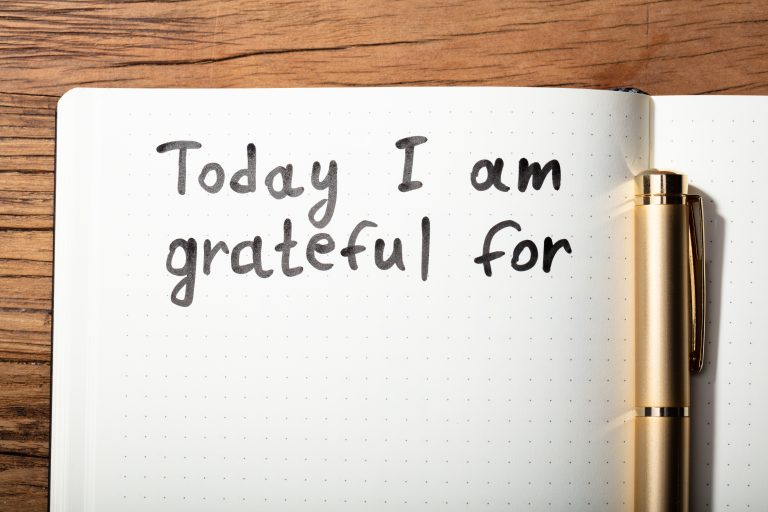 The Role of Gratitude in Mid-Single Life

My wife, Cathy and I are about to Celebrate our fourth anniversary. When we celebrated last year, I remarked to her that one of the advantages of being a divorcee is that I take our marriage less for granted.

I got married the first time when I was 26 years old. We had a child 11 months later. To some degree, I was going through the motions of what American Latter-day Saints do. I graduated from high school, served a mission, went to college, and got married when I was in graduate school. It’s kind of the life plan we all expect to follow. I loved my first wife and my family, but I think I kind of just expected it would always be there for me. I took it too much for granted. Perhaps I thought what I was doing and the way I was living was just normal. But normal isn’t special.

Having a lengthy marriage and then getting divorced woke me up to the fact that we are not simply entitled to marriage or children. Our spouses ALWAYS have choices. Even if you feel really solid with someone, that is partly a result of their devotion and conscious choice to be with you. That is a great blessing and a high honor. We should never take it for granted. We should celebrate it every day, and not just on anniversaries.

Elder F. Burton Howard spoke about how his wife had painstakingly put aside a few dollars at a time for individual pieces of silverware, starting right after they were married. Coming up with a full set of only four place settings took several years. She continued to collect pieces one at a time. Sister Howard treasured this silver, and carefully polished it before and after each use, and removed any tarnish. She kept each piece in a separate pocket in her silverware case and laid a tarnish free cloth inside when the silver was stored. The silverware was brought out only for special occasions; and was never taken camping or anywhere else where it might be damaged. Mrs. Howard took extra care to safeguard this silver against theft or loss. Elder Howard compared the way his wife treated this precious silver to marriage, and gave this parable:

For years I thought she was just a little bit eccentric, and then one day I realized that she had known for a long time something that I was just beginning to understand. If you want something to last forever, you treat it differently. You shield it and protect it. You never abuse it. You don’t expose it to the elements. You don’t make it common or ordinary. If it ever becomes tarnished, you lovingly polish it until it gleams like new. It becomes special because you have made it so, and it grows more beautiful and precious as time goes by.

Eternal marriage is just like that. We need to treat it just that way.

Cathy and I dated for a good chunk of 2016 and were “just friends” for all of 2017. At the end of that year (literally the last day of the year) I wrote her a letter and asked her to date me for marriage. I didn’t know it at the time, but she was dating two good men, who both had serious intentions, and trying to decide between them. So, I complicated her life. Even with the great options she had and even though we had stopped dating a year prior, Cathy chose me. I don’t take that for granted. She could have chosen otherwise. So, I consider it a great blessing that she chose me.

If you are still single (or single again), be grateful for what you have. Be happy for others when good things happen to them. Be enthusiastic and embrace your life for its possibilities. Life is not merely to be endured. It is to be lived. So, take chances, have adventures, love deeply, and live it well.

You can connect with Jeff & Cathy at: