The New Yorker Article about Clayton Christensen that Piqued a U.S. Senator’s Interest in the Church | Meridian Magazine 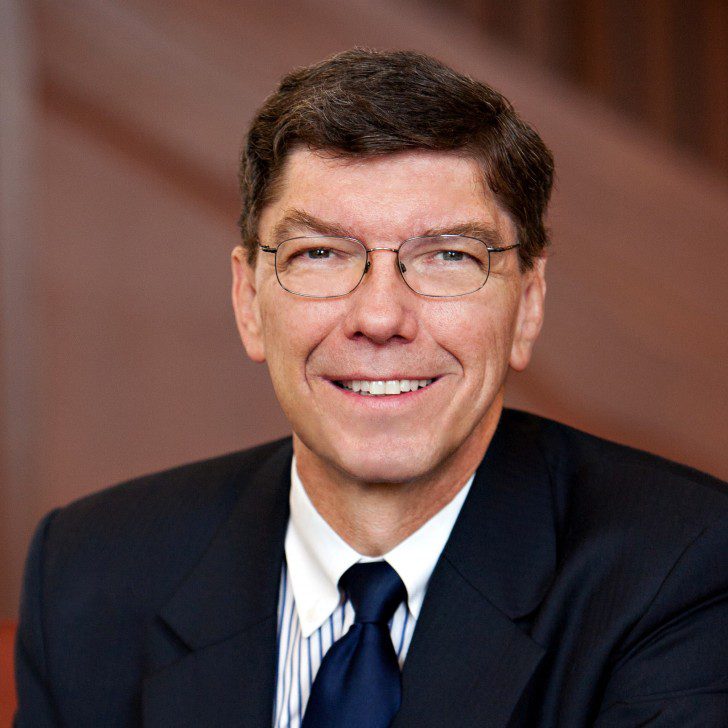 The New Yorker Article about Clayton Christensen that Piqued a U.S. Senator’s Interest in the Church

Former three-term U.S.senator from South Dakota, Larry Pressler, was confirmed a member of The Church of Jesus Christ of Latter-day Saints last Sunday, and he says that he had been watching Latter-day Saints for years.

“I kept having little coincidental encounters with Mormonism that I can’t really explain,” he said. What particularly captured his attention was an article about Clayton Christensen in The New Yorker.

If ever there were a primer on how to be a missionary, Clayton Christensen demonstrates it in this article. The writer set out to profile Christensen as the foremost business guru of our time with his theories about innovation disruption, but the topic soon turns to his LDS religious foundation. Without hestiations, Christensen shares with the journalist a very, personal spiritual moment:

“In his last year of college, Christensen won a Rhodes Scholarship, and he went to Oxford to study econometrics. Being a Mormon at Oxford, it was soon clear, was going to be extremely inconvenient. He had already served a two-year mission to Korea, and thought he was certain of his beliefs, but now he decided he’d better figure out for sure whether his was the true church. Each night at eleven, he knelt down and told God out loud that he needed to know whether the Book of Mormon was true. After praying, he sat and read one page, and then he stopped and thought about it. Then he knelt and prayed out loud again, asking God to tell him whether the book was true. Then he read another page. He did this for an hour each night for many weeks.

“One evening in October, 1975,” he wrote later, “as I sat in the chair and opened the book following my prayer, I felt a marvelous spirit come into the room and envelop my body. I had never before felt such an intense feeling of peace and love. I started to cry, and did not want to stop. I knew then, from a source of understanding more powerful than anything I had ever felt in my life, that the book I was holding in my hands was true.”

Christensen’s candor with the journalist piqued a U.S. senator and the rest is history.

Read the entire article in The New Yorker here.