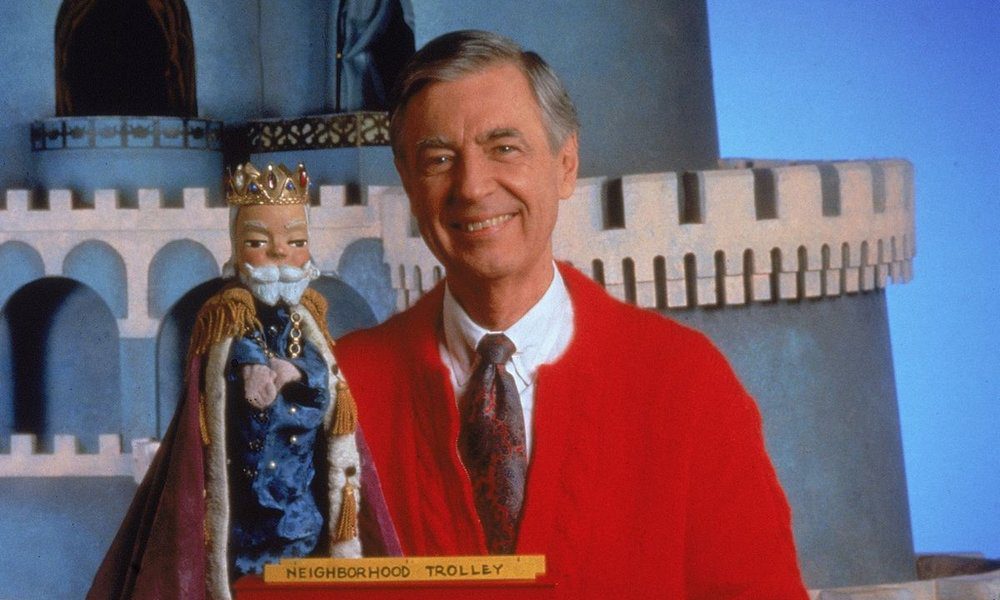 Historically, as young people approached the age of 18, they would start to spread their wings and transition into adulthood by stepping outside of their comfort zones. Sadly, times have changed.

Today, many teens are feeling increasingly more inadequate to attempt adult tasks. In fact, they often don’t even feel comfortable talking to adults. In the midst of this fragility epidemic, many teens don’t see that the answer to their “feeling-inadequate-for-adult-life problem” is staring them right in the face.

Dr. Leonard Sax, author of “The Collapse of Parenting,” said: “The parent-child relationship differs from the relationship between same-age peers.” This statement contradicts the once “revolutionary” parenting belief perpetuated by Dr. Benjamin Spock that parents should treat their children like friends with equal roles, instead of like children who need a parent’s love and nurturing.

Sax continues: “The child expects to look up to the parent, to be instructed by the parent, indeed, to be commanded by the parent. If the parent instead serves the child, then that relationship falls out of its natural balance.” He goes on to suggest that the more a parent tries to gain a child’s love and affection, the more the child will not give it. When roles are understood, that makes sense. When a person that’s supposed to learn from a teacher is put in the position of teacher, then the learner will naturally refuse to learn and disrespect the teacher and his or her role.

An emotionally exhausted mother once told me of her 18-year-old son who still lived at home but refused to live by the family standards. Instead, he spent all his time disconnecting from the family relationships.

Sadly, this type of scenario is shared by parents with me all the time. Sure, teens and young adults have always gone through the awkward process of gaining autonomy, and occasionally rebel against family ways. But, these modern stories of children rejecting their families are common stories now. It’s extremely rare that I hear a report of children who want to become like their parents, have healthy relationships with family members, and have confidence to launch into adult life. Becoming an example of goodness to the world is something that used to be much more common among young people.

This mother told me her son refused to do any household chores for a long time and insisted on being given certain perks, like digital devices and money, to pursue his professional gaming career. He was convinced his gaming would make college, religion, and a more legitimate career unnecessary for his financial and personal success.

The boy was completely trapped in a world of make believe. But, unlike Mr. Rogers’ “Neighborhood of Make Believe”where everyone had moral virtues they would fall back on even if they occasionally made a mistake, this boy — and many young people like him — are making believe that leaving morality (like honoring parents, embracing virtues, treating others with respect and kindness, doing your fair share) is the way to personal freedom and fulfillment.

Both of these worlds of make believe have been tested, and only one of them leads to happiness: Mr. Rogers’ “Neighborhood of Make Believe.” In spite of the name Mr. Rogers gave his make-believe land, it’s also the only one based on truth. This boy’s other land of make believe is based on selfishness, which never leads to long-term happiness.

The truth contained in the “Neighborhood of Make Believe” is that people do have a light of truth deep inside. People will eventually turn to this light of truth when more truth is found, or when life gets bad enough that the lie of “selfishness is best” is clearly not working. On “Mister Rogers’ Neighborhood,” how many times did Lady Elaine Fairchilde try selfishness and then reform herself toward truth and virtue again? Luckily for today’s tenuous teens, the answer is in nearly every episode.

We can’t give up on what can look like a fragile crop of teens and young adults. King Friday XIII never gave up his love for Lady Elaine, no matter how many problems she caused for the kingdom or how entitled she seemed. Not only was love his constant, but also his role was constant.

Just like Lady Elaine, today’s children, teens, and even young adults need parents who know what it means to be a parent. Today’s parents need to give their children instruction and correction when they’re young. Parents need to also provide loving advice, when appropriate, in adulthood. Children need their parents to enjoy the role of parent and all the challenges that come with it. They need to see themselves learning from their parents and feel the freedom that comes from that parent-child bond.

There are many potential reasons this boy turned away from the teachings of his mother, such as the new media-based social structure and decreased time with parents doing meaningful adult skills-based activities (like weeding and building fences). This is my advice to parents who find themselves in similar situations.

Don’t give up on them. They need your love even if they say they don’t. Work on your relationship with them. Start discussions with them often, even if they don’t want to participate. Be genuinely interested in your child’s life. Try not to think about the hurt or pain you feel because of their bad choices. You can’t take their choices personally if you’re going to be there for them. Have faith that the truths you’ve taught them will ultimately come to light for them one day. Just have patience.

People learn at different rates. They learn when they’re ready for the lessons. Be the lesson of what happiness looks like. You will always be an example for good or bad in your children’s lives — even if they live far away from you and don’t want contact. And, while they’re at home, have them help you create a plan for what ways they will help out and what their responsibilities will be. You have to be clear about this. In fact, you may even have to be firm. Allowing your child to take advantage of you is not helpful to them in the long run. They need to feel personal power, not dependency.

Always remember that the real problem isn’t them overpowering you. It’s that they feel powerless and overwhelmed in this new adult world. That’s why they’re trying to feel power by controlling you. Teen culture is intense. Unfortunately, our society isn’t empowering teens to launch as quickly as they once did. But all is not lost if you start empowering them now.

“Roles, The Secret to Family Business and Social Success”is a great resource to help you improve relationships and roles in the family.