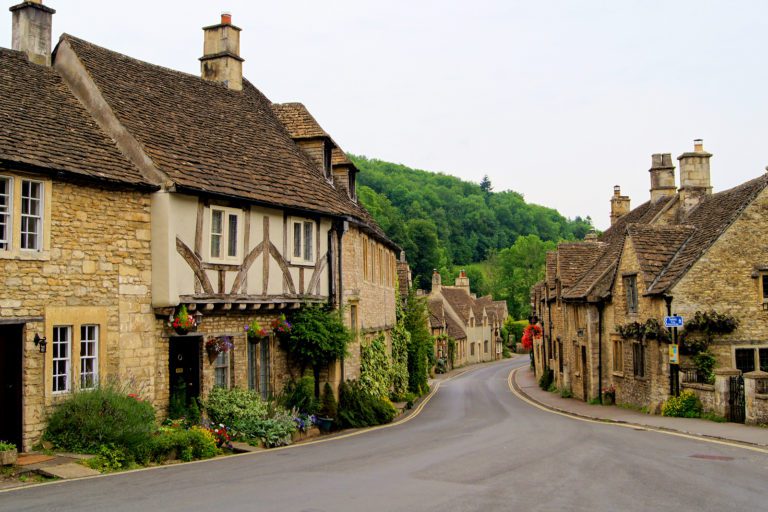 The Hidden Stories of LDS Britain

Great Britain has a wealth of LDS connections which are oft repeated in publications, talks, and conferences, but tucked away down narrow country lanes, among stone villages and green hills are many unsung British heroes and heroines who also deserve to be heard.  Now, thanks to new technology, those hidden corners of British LDS history are coming to light.

There are standard stock stories of the British adventures of missionaries like Heber C. Kimball, Wilford Woodruff, or Dan Jones.   A typical visitor will usually include a ‘pilgrimage’ to church history sites such as Benbow’s Farm, Gadfield Elm chapel, and the River Ribble. These perennial favourites are all worthy of repetition and visiting, but sometimes they can overshadow the important contribution of the ordinary folk.

‘Ordinary’ is a tough word to use. It can mean something is unexceptional or undistinguished, but that, in this case, is way off the mark. The early British saints were just normal, everyday people – ordinary. What they did though was remarkable.

Peter Fagg, who lives just near the Preston England Temple, has spent the last two decades stumbling upon ‘ordinary’ people, places and events. He says,

“Every year I never cease to be amazed by the new stories which emerge from the mists. They surface from a remark from a visitor, a casual mention in a footnote, an email from a friend, or a family history surprise. I thought it was a shame that these stories did not have more exposure, and new technology now allows me to share those 24/7.”

So…what is this new technology, and what does that have to do with a security camera?

Five years ago a ‘coincidence’ took place on the Preston Temple site. A new 3600 security camera was installed on the perimeter fence and a non-member neighbour complained about the invasion of privacy into their back garden. The problem was fixed, but in the process Peter was introduced to the neighbour, John Darbyshire. That chance meeting resulted in a surprising synergy which melded Peter’s skills of tour guiding and research with John’s understanding of apps and augmented reality.

From this collaboration was born Obelisk Tours which allows you to download tours of British LDS heritage sites on to mobile phones, ipads, and tablets. Now you can, not only read about the likes of Mary Field (the last living witness of Joseph Smith) or Johnathan Clegg (stalwart handcart pioneer) or James Palmer (inspiring missionary) or John Winder (Music Hall convert) or etc. etc., but you can also see where they lived, view images of them or the area, or listen to the audio.

Peter explained, “I always think ‘being there’ gives more emphasis to a story. We wanted to encourage families to see and touch and feel by giving them the tools to find and experience these places and stories for themselves. Whether on the road or from the comfort of home we hope people will gain a better sense of our rich British heritage.”

Visit www.obelisktours.co.uk to see the complete listing of tours available now and what is coming in 2015. Later in 2015 we will be introducing some augmented reality tours which allow you to immerse yourselves in places in a whole different way.

In their footsteps. In their words.

Peter Fagg will be sharing some of his British discoveries as a regular feature in Meridian. Follow us down country lanes, alleyways, and courtyards to discover hidden delights of British heritage.

Englishman Peter Fagg, a professional tour guide, has taken thousands of people around British Church History sites over the past few decades. He is married to Nicola and they are the proud parents of Lauren, Hannah, Luke, Jacob, Isaac and Daniel. They live a couple of miles from the Preston England Temple in the green hills of Lancashire.