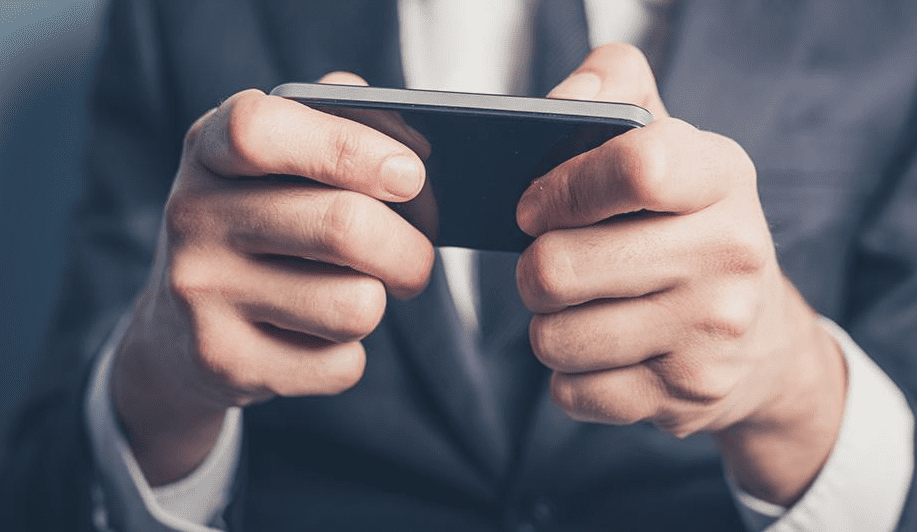 Technical progress is often associated with moral and political regress, a theme as ancient as Hesiod’s seventh-century b.c. poem Works and Days.

In 200 b.c., not a male could vote freely in Hellenistic Greece, but the so-called Antikythera analogue computer could predict astronomical cycles in a way unimaginable 250 years earlier in Periclean Athens.

The uncanny ability to craft the great dome of Hagia Sophia did not imply that the people of Constantinople in a.d. 537 had retained many freedoms from the impoverished Roman Republic of 700 years earlier.

We are in such a period of rapid breakthroughs in technology, consumerism, and scientific advancement — equally matched by cultural, social, and political ruin.

Take the question of free speech. Fifty years ago leftist student activists — without iPads and Facebook pages — fought for “free speech areas” in university plazas where they could voice unpopular and even uncouth expression.