The Gift Of Oneself | Meridian Magazine 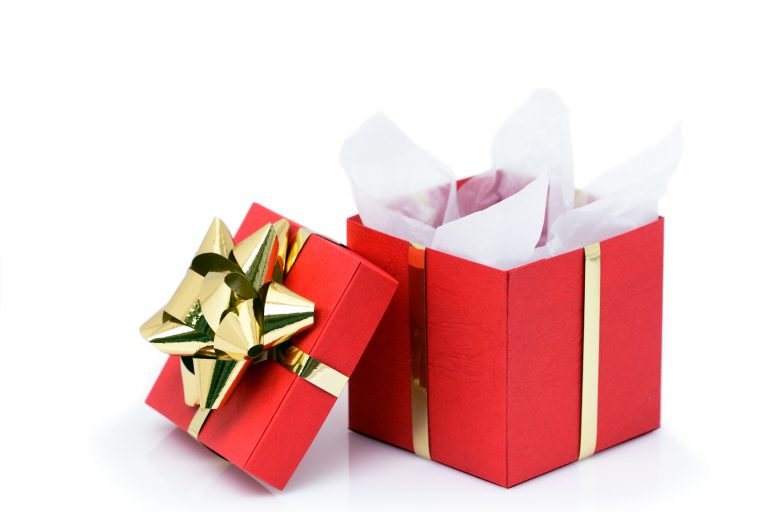 The Gift Of Oneself

Christmas was fast approaching, and as I sat in church, all I could think of was the many things that I needed to do. The lesson was titled “Caring and Sharing,” but I heard little of it. Then the teacher said something that caught my attention. “As you rush through your busy life this time of year, remember what this season is all about. It is about giving. And the most important thing you can give is your time to those who need it.”

I pondered that through the rest of the lesson. As we got to the end, the class leader asked if there were any announcements or needs in our community. Dean, an old veteran, was sitting on the bench ahead of me. He slowly struggled to his feet.

“There’s a Christmas dinner for those of us who are still living who served in the Second World War. I would really like to go, but I can’t drive. It’s about an hour south of here, and I was wondering if anyone might be going down that way on Tuesday evening.”

I thought of my father, also a World War II veteran. He had passed away, and I wished I could take him to that dinner so we could visit again. The room remained quiet for some time, and Dean sadly sat down. As he did, he said, “I didn’t think so, but I thought I’d ask.”

I thought of my father again, and I patted Dean’s shoulder, “I’ll take you.”

He looked up, and I could see a slight glimmer of tears in his eyes. “Really?”

The next day I worked as hard as I could. I also worked hard on Tuesday morning. It seemed that the harder I worked the more I fell behind. But the appointed time arrived, and I left work to pick Dean up. He was anxiously waiting.

He smiled as he climbed into my van. “I was afraid you might have forgotten.”

“It is so nice of you to take me. I haven’t been for a while, and the guys I fought with on Okinawa are starting to pass away.”

“You fought in Okinawa?”

He nodded. “It was bloody, and I lost a lot of friends. We paid dearly for every inch.”

As we traveled, he told stories about the friendships he built during basic training. He shared what it was like to go home for one last visit before shipping out to the Pacific, knowing he may never see his family again.

He told me about crossing the Pacific. “Often the men would joke and act brave, but deep down we were all scared to death. As we approached Okinawa, everyone was quiet. It was impossible to joke and feel anything but scared for what lay ahead.”

He was quiet for a brief time, and I just waited. When he started to speak again, his voice quivered. “While the fighting was going on, a person’s mind was only on two things: doing your job and staying alive. Everything seemed to happen fast and slow at the same time. But the hardest part came after the fighting was over. I was assigned to help bury the dead. Some of them were men I had been talking to just days earlier.”

Dean talked all the way to the dinner. I was invited to join the veterans as Dean’s guest, and he introduced me to some great men. On the way home Dean, told more stories. When I dropped him off, he said, “Thank you for taking time for an old man like me. I’m sure before the year’s up some of those men will be leaving to join our fallen comrades.”

Words could not express the honor I felt to take him, though I tried. And I was glad I took the time to spend that evening with Dean, because only a few weeks later, I was paying honor to him, for it was he who left to join his fallen comrades.

As always - meaningful and well written. Thank you.