The FBI has been tracking crimes against Latter-day Saints for 3 years. Here's why | Meridian Magazine 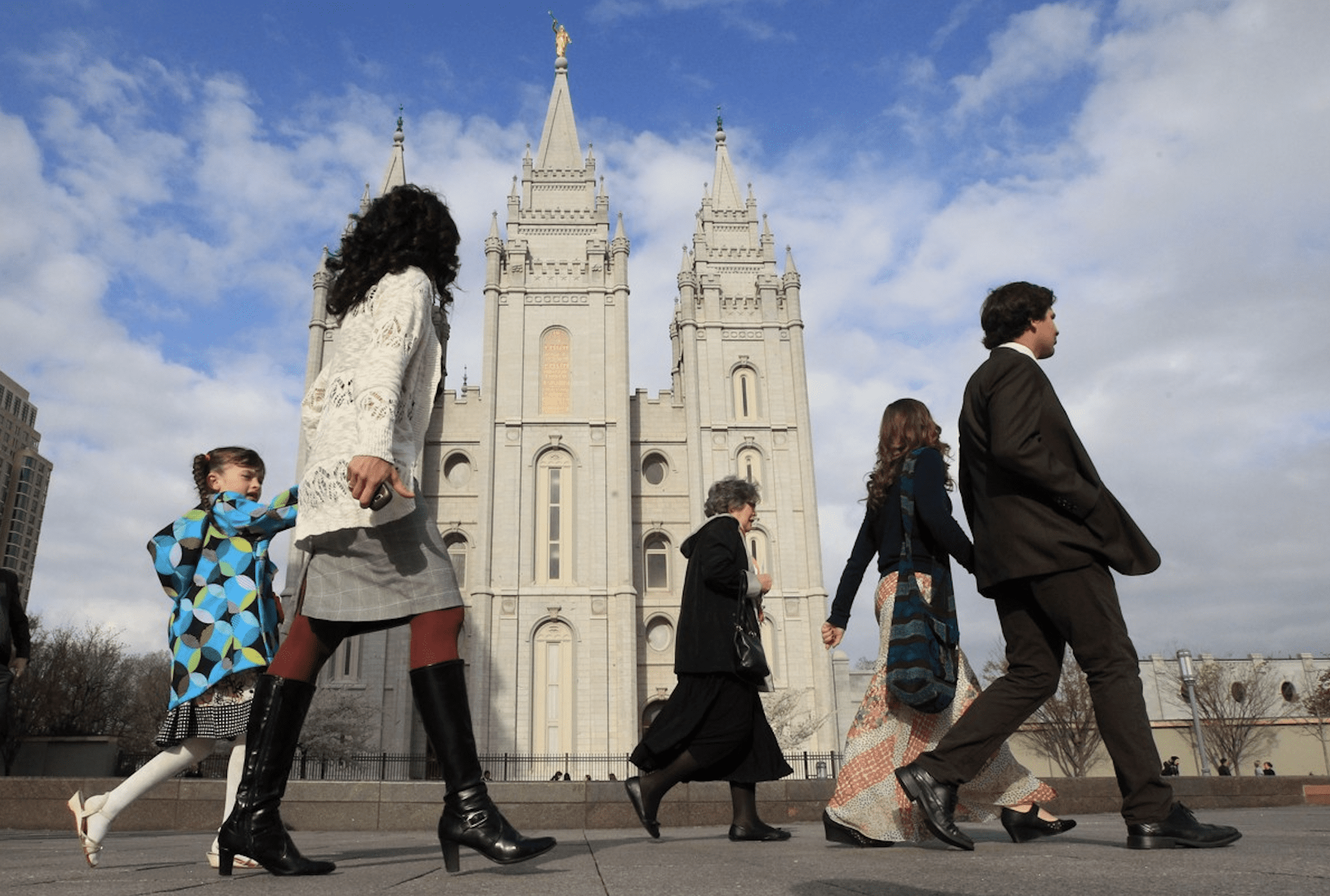 The FBI has been tracking crimes against Latter-day Saints for 3 years. Here’s why

Anti-Semitism and Islamophobia are on the rise, but so are crimes against members of The Church of Jesus Christ of Latter-day Saints, according to hate crime statistics from the FBI released in December.

These hate crimes against Latter-day Saints make up only a small fraction of offenses, however.

In 2017, the most frequently victimized religious group was Jews, with 938 anti-Jewish incidents. The second most targeted group was Muslims, with 273 incidents. While there were fewer anti-Islamic incidents in 2017 than in 2016, hate crimes against both groups have increased significantly in recent years. Most notably, anti-Jewish incidents jumped about 37 percent between 2016 and 2017.

“Across the board, hate crimes against religious minorities are rising,” said Brian Levin, director of the Center for the Study of Hate and Extremism at California State University, San Bernardino.

Data show there were more hate crimes motivated by religious bias in 2017 than any previous year.