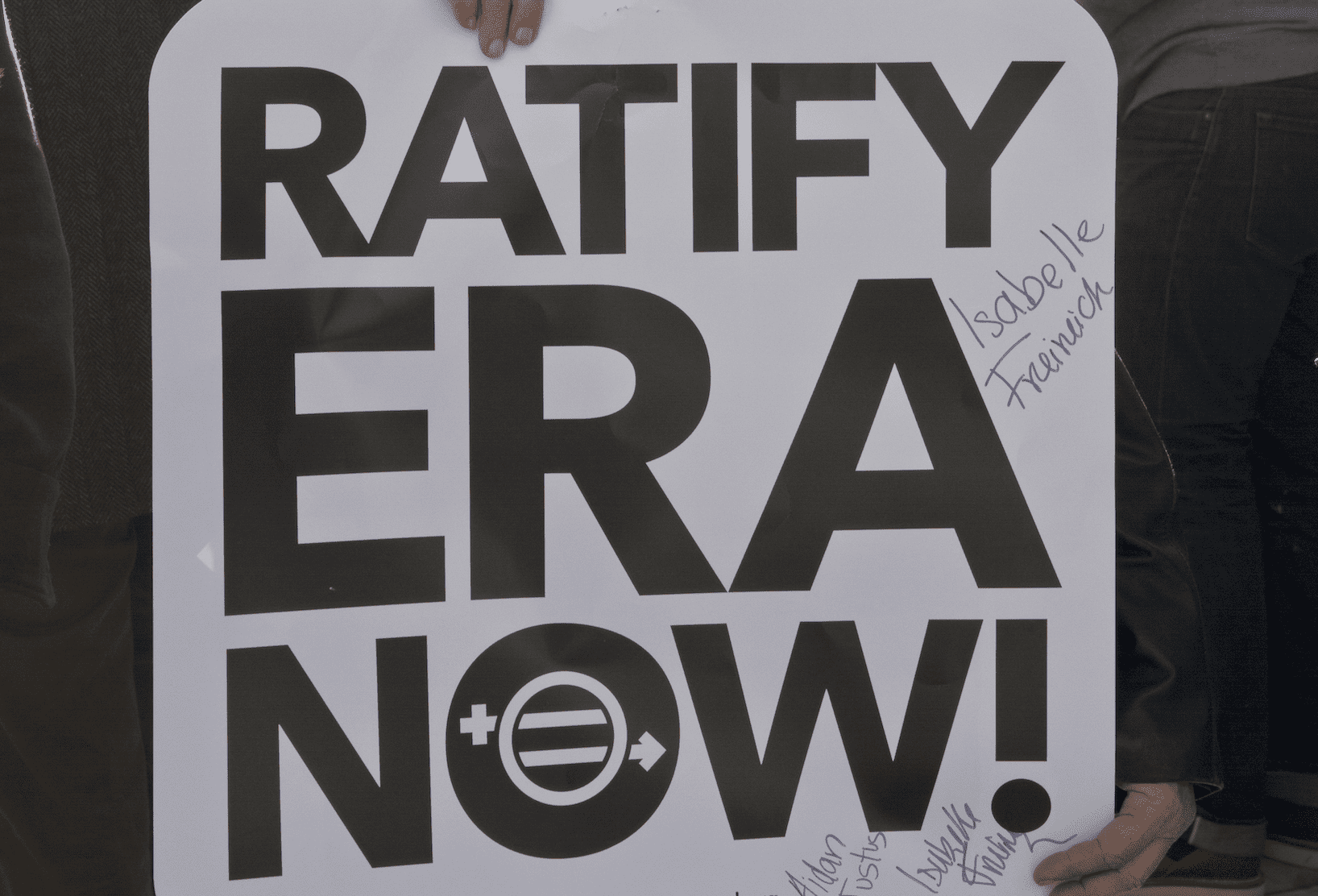 Leap years are such an interesting phenomenon. The idea that there is this extra day once every few years fascinated me as a child. I wondered if I would ever meet someone who was born on February 29th. It turns out one of my favorite comic operas features a leap day birthday in its story. (Gilbert and Sullivan’s The Pirates of Penzance is often produced during leap years – go see it if you can!)

In my youth, leap years were big, in my mind, because they were associated with the Olympics and presidential elections. (No, I was not political as a nine-year-old. It’s just that back then the Olympics and party conventions pre-empted regularly scheduled programming and I had no choice but to watch the proceedings – because my mother loves sports and definitely is political.)

This leap year is big also. Not only for athletes and convention delegates, but for women. 2020 is the 100th anniversary of the passage of the 19th amendment which guarantees women’s suffrage. For this reason, you may see “2020” used in slogans and titles to commemorate this event.

It would be so refreshing if we could just join in the celebration of this achievement without reservation or warning, but the use of this commemoration for other purposes creates a caveat we just can’t ignore. Bear with me…

Women’s right to vote is definitely something to celebrate. The cause of women’s suffrage was a worldwide phenomenon that began in the mid-nineteenth century. New Zealand was the first country to extend the vote to women followed by South Australia, Sweden, Britain, and Finland. In the United States, the women in the Wyoming and Utah Territories had the right to vote as early as 1870. The federal government took away the voting rights of Utah women seventeen years later and many enthusiastically joined the national suffrage movement. Seventy-two years after the Seneca Falls Convention, the 19th amendment guaranteeing women the right to vote became law.

This 100th anniversary of women’s suffrage is, however, being used to also revive the Equal Rights Amendment. As of Monday, January 27, proponents of the amendment have reached the threshold they need for its implementation as the Virginia legislature approved ratification. Its future is still far from certain.

Supporters of the ERA, on the other hand, have their own opinions. One is that because the deadline was included in the preamble and not the body of the amendment, it is not binding. There are others who believe that Congress can settle this by just retroactively removing the deadline.

The National Archives, which is the body that certifies the ratification of constitutional amendments, has stated that it will comply with the Justice Department decision unless instructed otherwise by court order. Further complicating the final determination of this amendment is the fact that five states rescinded their original ratification of the ERA. Legal experts expect that the courts will have the final say regarding the amendment’s standing.

In the meantime, proponents will continue to argue that the ERA is necessary for women in the United States to enjoy full equality. The cultural and societal progress enjoyed by women and protected in law since the Equal Rights Amendment was introduced 100 years ago does not offer the symbolic victory they seek. They will not be satisfied until the words “women” and “equal” are placed in the constitution. “Man” as in “mankind” just won’t do.

Proponents continue to cast dissenters of the amendment as opponents to women’s equality. This might stir the hearts of activists, but it does nothing to change the minds of those who still see in the vaguely worded amendment a means to strip women of hard-won protections such as workplace accommodations during pregnancy and cover for the predations of men who take advantage of ever-evolving definitions of gender. (We outlined the many dangerous aspects of the ERA in a previous article found here.)

While the desire to see women positively included in the constitution as equal citizens is understandable, we can’t let symbolism eclipse substance. In the case of the Equal Rights Amendment, the victory of its passage would be hollow indeed as courts apply a strict understanding of “equality” devoid of protections that recognize any inherent differences between men and women. That is an “I told you so” we don’t ever want an occasion to say.

They scoffed at us when we said that it would lead to unisex bathrooms.