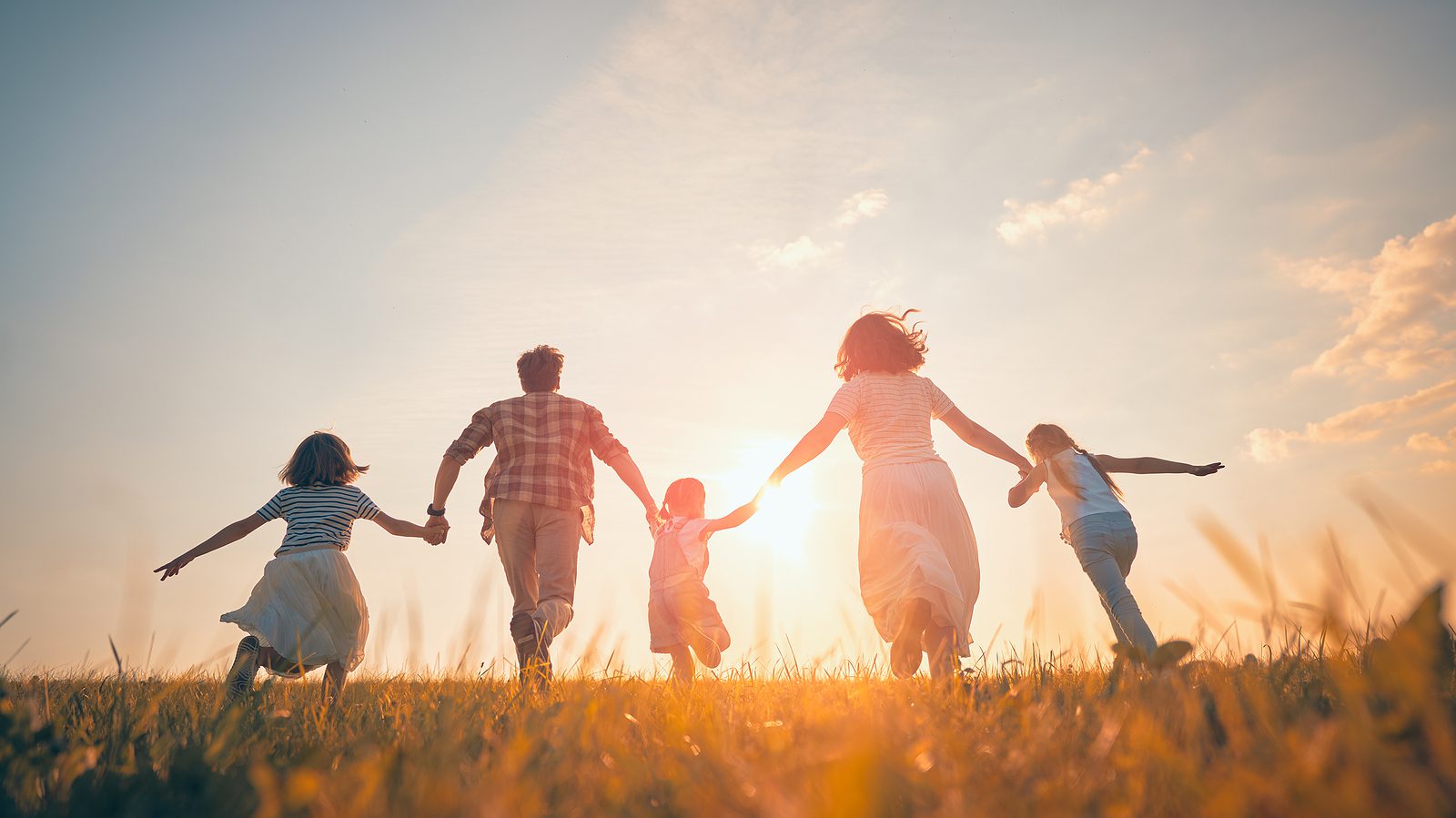 The following is excerpted from Mercatornet. To read the full article, CLICK HERE.

Nancy Pelosi and her fellow gender-inclusive enthusiasts have taken a bold and much-disparaged move to erase language that expresses the reality of familial relationships. In the name of inclusivity, words like “father, mother, son, daughter, brother, sister, uncle, aunt, cousin, nephew, niece, husband, wife, son-in-law, and daughter-in-law” have been targeted for erasure from House proceedings.

If pursued, this scrubbing of gendered words from public communications in concert with other trans-inclusive initiatives will prove seismic in its effect on society.

Pelosi and her associates are echoing the socialist-feminist ideology articulated by Shulamith Firestone in the 1970s: “It has become necessary to free humanity from the tyranny of its biology” and “eliminate the sex distinction itself [so that] genital differences between human beings would no longer matter culturally.”

At its core, this means that male and female manifestations of the human body should no longer be legally recognized or culturally valued. We have been marching down this road for decades and are now approaching the endgame: a genderless society. The vilification of gendered language in public settings is a significant leap toward “freeing humanity from the tyranny of its biology” and undoing the significance of biological sex.

Mothers on the trash heap of history

Firestone made a stunning prediction. She jubilantly declared that when biology was subdued and “transsexuality” became the legal and cultural norm, “the blood tie of the mother to the child would eventually be severed” and the triumphal “disappearance of motherhood” would follow. And she was right.

We need to be very careful about what we say, making sure our words are correct and truthful. While it has been widely reported that the House has forbidden the use of gender specific terms, such as Mother, Father, Sister, brother, instead using gender neutral terms such as Parent or Sibling, that is not true, even though it comes from a partial nugget of truth. At the beginning of each session of the House, a document of rules is drawn up. It is true that this document uses only gender neutral terms. It applies to THIS DOCUMENT ONLY. It would have no bearing on the continued ability of House members to use gender-specific language in drafting legislation and resolutions, making speeches, or conducting a debate. While it is regrettable that the leadership of the House found this necessary to do, and it may forecast more restrictive rules in the future, let us not be guilty of spreading hysteria and and divisiveness unnecessarily. Let us choose words carefully that convey the truth. The General Handbook of Instructions (38.8.45) titled “ Seeking Information from Reliable Sources” cautions us: “In today’s world, information is easy to access and share. This can be a great blessing for those seeking to be educated and informed. However, many sources of information are unreliable and do not edify. Some sources seek to promote anger, contention, fear, or baseless conspiracy theories (see 3 Nephi 11:30; Mosiah 2:32). Therefore, it is important that Church members be wise as they seek truth. Members of the Church should seek out and share only credible, reliable, and factual sources of information. They should avoid sources that are speculative or founded on rumor. The guidance of the Holy Ghost, along with careful study, can help members discern between truth and error (see Doctrine and Covenants 11:12; 45:57). In matters of doctrine and Church policy, the authoritative sources are the scriptures, the teachings of the living prophets, and the General Handbook.”

Without any doubt, the transgender ideology is a blatant attack by Satan on the family, and also a deceptive ploy to confuse people regarding their identity. I love President Nelson's address "Let God Prevail" from our most recent general conference. He said "Satan is no longer even trying to hide his attacks on God's plan. Emboldened evil abounds." He then counselled us to "let God prevail in our lives." In the midst of so much deception in our world today, our only hope is to consistently seek the Spirit, and to make sure that the influence of the Holy Ghost in our lives PREVAILS over every other influence. The scriptures promise that as we take the Holy Spirit for our guide, we will not be deceived.