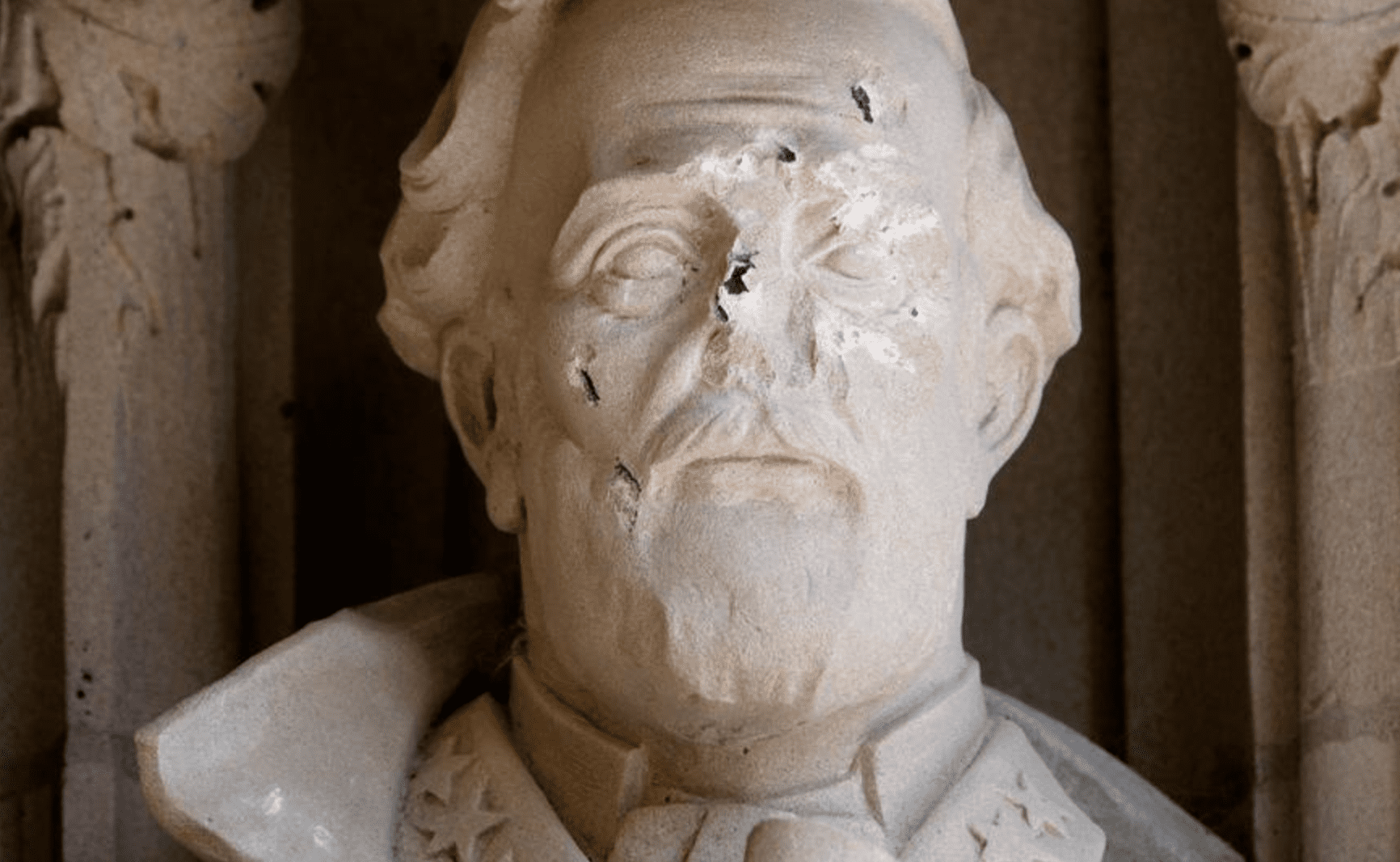 The Double Standard in the Progressive War against the Dead

Much of the country has demanded the elimination of references to, and images of, people of the past — from Christopher Columbus to Robert E. Lee — who do not meet our evolving standards of probity.

In some cases, such damnation may be understandable if done calmly and peacefully — and democratically, by a majority vote of elected representatives.

Few probably wish to see a statue in a public park honoring Confederate general Nathan Bedford Forrest, one of the founding members of the Ku Klux Klan, or Supreme Court Justice Roger B. Taney, who wrote the majority opinion in the racist Dred Scott decision that set the stage for the Civil War four years later.

But cleansing the past is a dangerous business. The wide liberal search for more enemies of the past may soon take progressives down hypocritical pathways they would prefer not to walk.

In the present climate of auditing the past, it is inevitable that Margaret Sanger’s Planned Parenthood will have to be disassociated from its founder. Sanger was an unapologetic racist and eugenicist who pushed abortion to reduce the nonwhite population.

Should we ask that Ruth Bader Ginsburg resign from the Supreme Court? Even with the benefit of 21st-century moral sensitivity, Ginsburg still managed to echo Sanger in a racist reference to abortion (“growth in populations that we don’t want to have too many of”).

Why did we ever mint a Susan B. Anthony dollar? The progressive suffragist once said, “I will cut off this right arm of mine before I will ever work or demand the ballot for the Negro and not the woman.”

It's Stalinism pure and simple