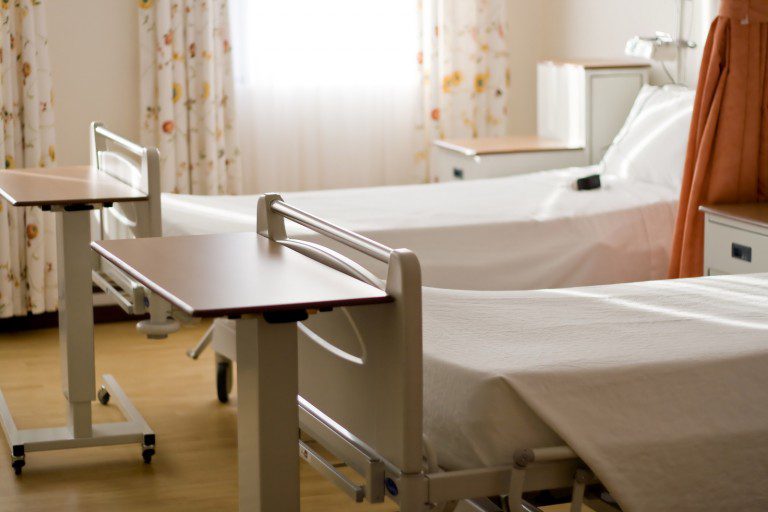 The Cynical Nurse Who Learned to Believe in Near Death Experiences

Over the years, I’ve read a great deal about so-called “near-death experiences” (NDEs), which I find both fascinating and, on the whole, believable.  One of the books that I’ve read is by Dr. Penny Sartori.  While working as a nurse in a British hospital for twenty-one years (seventeen of them in intensive care), she became concerned about modern medical treatment of dying patients and began research that would eventually earn her a Ph.D.  In the course of her studies, she became intrigued by NDEs, beginning as a cynic but soon leaving her cynicism behind.

Here’s a passage from Penny Sartori, The Wisdom of Near-Death Experiences: How Understanding NDEs Can Help Us Live More Fully (London: Watkins Publishing, 2014), 130-131:

The patient in question was in a deeply unconscious state in which he was unresponsive to either verbal stimuli or painful stimuli.  She was the nurse looking after him when the incident occurred (in November 1999) and she was present during the entire sequence of events.  During the summer of 2013, she interviewed him again:

Oh yes, I still remember it.  It’s just as clear, I can see it in my mind very vividly.  The first bit I remember is sitting in the chair.  The next thing I was floating upwards to the top of the room.  I looked down and I could see my body on the bed.  It was lovely, so peaceful and no pain at all.  All my pain had gone. . . .

Then I felt someone touching my eye, I looked down and saw my body and the doctor and I could see you, Penny.  The doctor said something about my eye.  Then after that you put that pink lollipop thing in my mouth to clean it.  That other girl was there, too, she was hiding outside the curtains, she was worried about me and kept looking to see how I was.

Then I heard someone say, ‘He’s got to go back.’ . . .  But I wanted to stay there, it was so nice.  I was having a nice time.  And then I was floating backwards and went back into my body.  Oh and the pain when I got into my body was terrible, it was awful.  I’ll always remember that. . . .

It was very clear, not like those hallucinations I had when I was on morphine.  Those hallucinations were terrible.  I can’t remember them so clearly now but I remember the room was spinning and spiders were running up and down the walls and it felt like the bed was moving and going through walls.  No, the death experience was very different to that.

And then Dr. Sartori herself comments on page 132:

This case was most interesting as he correctly identified which doctor had examined him, he correctly described the actions of the nurse and the physiotherapist that had occurred while he was unconscious.  Everything that he reported actually did occur and he reported it with accuracy — I know because I was present for the whole duration but it wasn’t until he regained consciousness that I realized he had been experiencing an NDE and OBE at the time.

It seems like this article is cut short and I can't find anywhere to expand it to read the entire article. Nice teaser :) Can I read the rest of it? That said, I am a firm believer in our continued life after mortality. I've not had a near-death experience, but I have felt the presence of deceased loved ones so powerfully that I felt I could reach out and touch them. For example, I felt my deceased mother's presence when my youngest son was born (she died 5 months before his birth). There have been several other times when I felt the presence - and even the protection of - unseen beings from beyond the veil that separates mortals from immortals. I look forward to a grand reunion when I make that transition myself.

I have a great book on NDE"S I happen to know one person in it, although his name isn't mentioned in that book. Not only did he go into the spirit world, but, also had a sacred experience in the hospital.