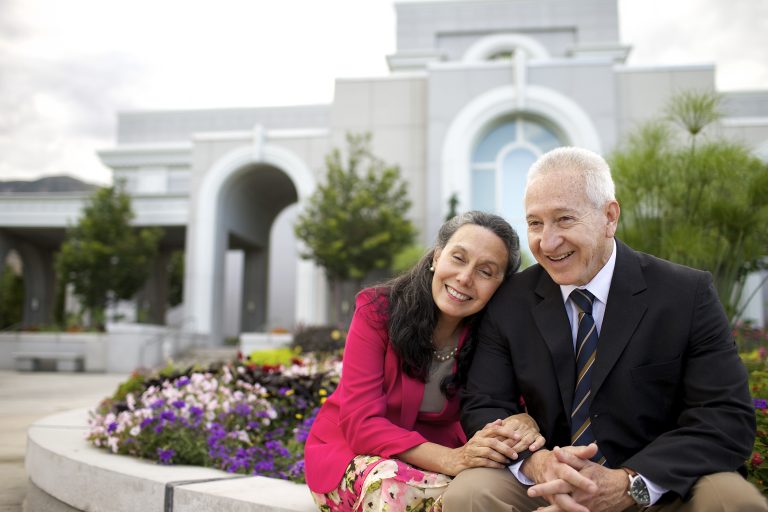 The Church Announces the End of Time-Only Marriages in Temples

A letter from the First Presidency of The Church of Jesus Christ of Latter-day Saints, dated May 24, 2021, announced the discontinuation of time-only marriages performed in Latter-day Saint temples. The text of the full letter is available for any member of the Church to view in the Letters and Notices section of their individual ChurchofJesusChrist.org account. It reads:

Below is an excellent explanation of time-only marriages from Aleah Ingram at LDSDaily:

What Were Time-Only Marriages?

Thus, time-only marriages acted as a form of civil marriage ceremony inside the temple and required First Presidency approval.

The decision to no longer perform marriages for time only in our temples makes so much sense to me. I never could understand why it was done because our temples are places for eternal covenants.