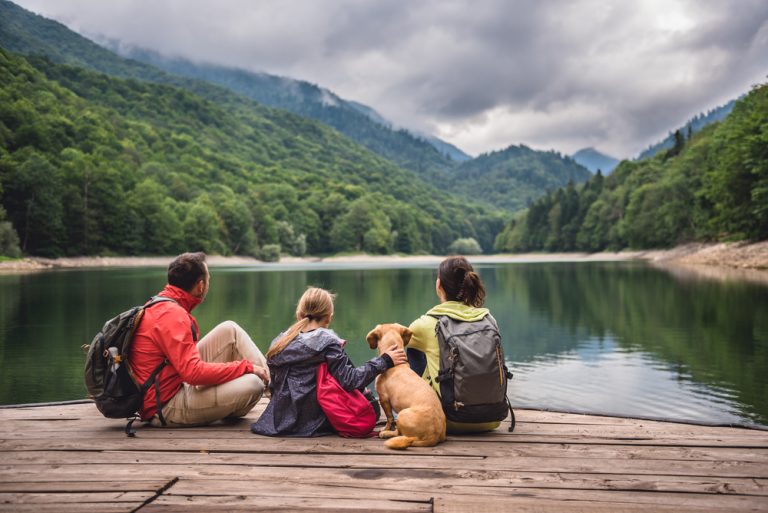 I used to be scoutmaster to eighteen boys.  I’m not sure what happened in our community, but there were two sets of twins, and almost every child born at that time was a boy.  They were great, though they weren’t above trying to challenge me.  I often found myself carrying two or even three packs up the mountain, and I never came down until I knew all the boys were safe.

I’m not the scoutmaster anymore, but I still love being with the young men.  I’m getting older; I’m struggling more.  We hiked five miles to Hidden Lake in the Jedediah Wilderness this year.  It wasn’t steep climbing like last year when we climbed Mount Borah, the highest mountain in Idaho.  But we didn’t camp on Mount Borah, so we only had to carry food and water.

My pack felt heavier this year, but I still wasn’t far behind the boys.  I must admit I did carry some extra things.  I was on a high adventure with the young men once when we took horses into the Tetons.  The horses and food were all paid for.  The outfitter obviously didn’t know how much boys eat, and we spent a week being so hungry that bears didn’t dare come near us for fear we would eat them.  Since then, I have always packed frozen bread dough and oil to make scones.  This year was no exception.  And when we settled down for dinner in the evening, the boys happily enjoyed the scones and honey butter.

As I shouldered my pack for the trip back out, it was much lighter, and the trip was mostly downhill.  I was grateful because I was still so sore from the hike in that I could hardly walk.  However, my muscles soon warmed up, and the soreness faded away.

As we walked, I enjoyed listening to the young men talk.  It helped me know what was important in their lives.  The boys talked about one family in our community who goes on a big vacation almost every year.  Quite often, this includes a cruise or travel to some exotic place that few of the boys have seen.  The boys talked about the nice pickup that family had and how they traveled frequently.

Jason, one of the youngest boys, was quiet as the others talked.  When we arrived at the trailhead, we put our packs into the vehicles and started to travel to another lake where we would spend the rest of the week.  Jason was in my van, and as the other boys talked more about the one family, he finally said something.

“What about your family?” I asked.

“Oh, really?  Can’t you think of any good things your family does?”

He was quiet for a minute, then shook his head.

“Let’s start with the fact that your father is the scoutmaster, and he’s up here driving the pickup with most of our gear and the canoes.  And maybe your family doesn’t go on cruises, but how many times have you been on horse trips into the backcountry of Yellowstone?”

Jason shrugged.  “At least a couple of times every summer since I was five.”

“There’s not a person in your family that can’t ride a horse, even down to your youngest sister,” I said.  “And think of all the fish you caught in Hidden Lake.  Then you cleaned them, and we cooked them.  You can build campfires, hike, camp, and do things other families only dream of.  You’ve probably been to more backcountry lakes than most people will see in their lifetime.  Every family is the coolest in some way.  It’s just that what we do becomes old and familiar to us, and we don’t see it as new and exciting.  Some in their family probably say they wish their family was half as cool as yours.”

Jason thought about it a minute, then grinned.  “My family is cooler than theirs, isn’t it?”