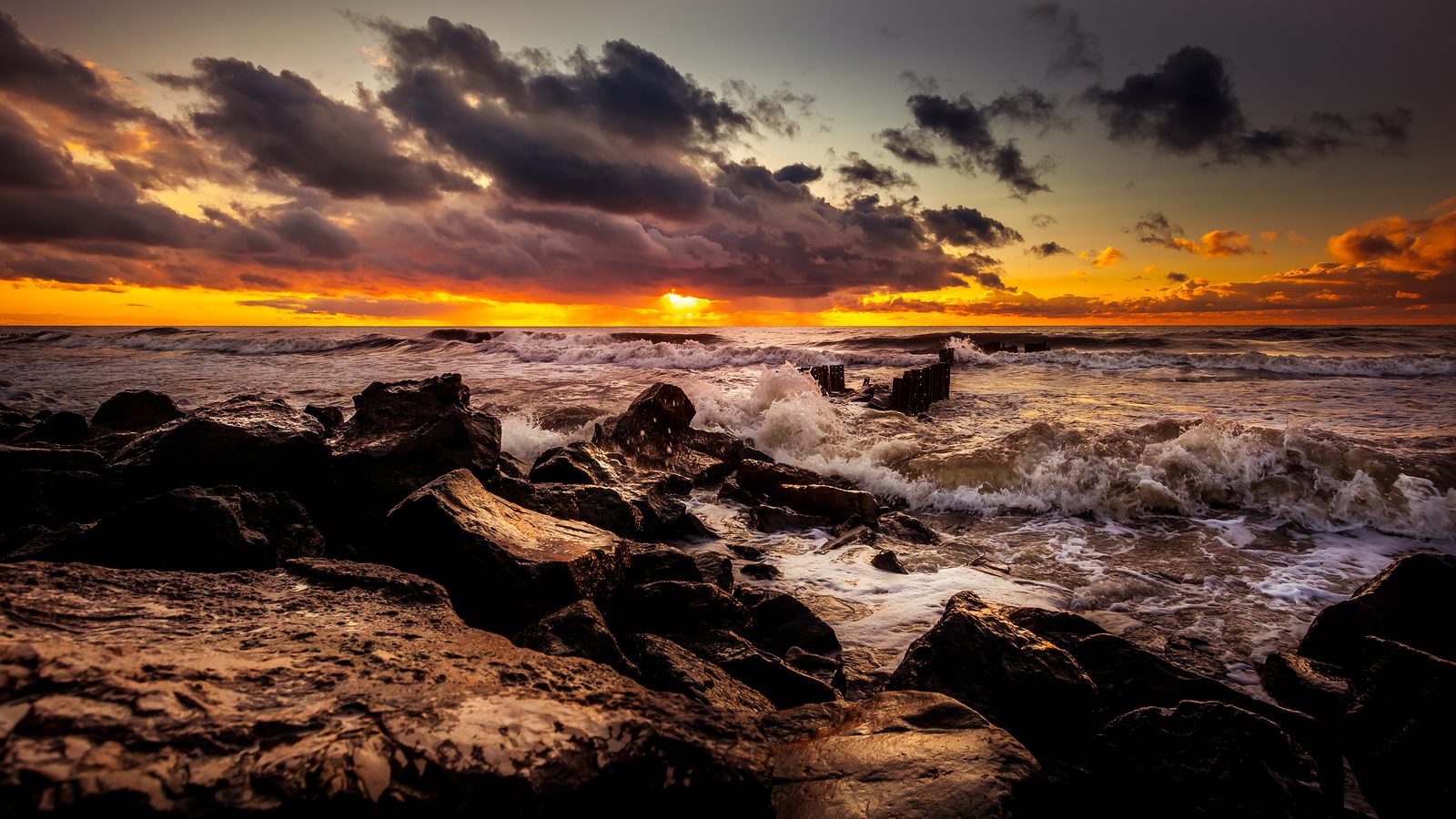 The Alarming Truth Behind Anti-Mormonism

The following is an excerpt from an article written by LDS Blogger Dustin Phelps. He sets out four important points about anti-mormonism. We’ve chosen a section of the third point to highlight. To read the full article, click here.

Throughout 2016 I wrote several articles in defense of the Restored Gospel. They attracted quite a bit of attention from both the LDS and ex-Mormon communities. I received more hate mail than you could imagine, while also getting to hear from sincere brothers and sisters in both camps.

But nothing I have written can hold a candle to what I am about to share.

This time, I’m not really going to defend the Restoration, so much as I intend to expose what anti-Mormonism is and what its objectives really are.

Sometimes we just need a good dose of clear hard truth, to see why the doubts that sometimes seem so monumental are more illusion than anything else.

The first two points in this article are a valuable lead-in to this one. You can read them here. The following is the third point:

To be clear, people who become Atheists don’t suddenly become moral monsters. Their moral views shift, but they probably have more in common with the moral beliefs of their religious friends than they have in contrast.

However, one of the problems with the rise of Atheism is that it comes with delayed consequences. Like the frog in the pot of water who doesn’t jump out because the heat only gradually rises, most Atheists are unaware of where their belief system will lead society.

The reason for this is simply that most Atheists have had a religious upbringing and live in an environment that has been deeply influenced by Christianity. It is one thing to reject revealed religion, and another to abandon mindsets, attitudes, and values which you don’t even realize have been socialized into you since birth. Thus, many Atheists don’t realize that while they have rejected God, everything about the way they see the world is still deeply influenced by religion.

For now, many Atheists can look around and say “we are freed from the foolish traditions of our fathers” and feel content that nothing drastic has changed in the process. But in the long-run, much will change in a society driven by Atheism.

Fortunately, following the logic of Atheism to its natural conclusions is far from an impossible task.

For 150 years, pioneering Atheist thinkers and philosophers have been describing the moral order that naturally emerges from post-modern Atheism. Among post-modern thinkers—both Atheists and Theists—there isn’t a lot of disagreement about the general direction that Atheism will take us.

So, this is what we know:

For thousands of years, morality has been based on beliefs about human purpose, the immortality of the soul, and other transcendent truths—all beliefs that are religious in nature, as they cannot be scientifically evaluated. However, post-modern Atheism rejects all of these notions, in the long-term, for the same reason that it rejects religion—they cannot be studied or confirmed by scientific inquiry.

Instead, Atheism replaces the foundations of morality with what can be seen, heard, touched, or otherwise measured. Since this eliminates notions of God and the interplay between good and evil, we can stop looking outward to ask, “what do God’s laws or the Universe’s laws require of us?” And instead, we can begin looking inward and ask more fully than ever before, “wait, what do I want?”

Rather than morality being driven by belief in standards of right and wrong, good and evil, and other such dualisms, morality will eventually be driven solely by human desires, cravings, and impulses—as these are actually palpable. Simply put, society will be governed completely by what individuals think they want and need—as opposed to a sense of duty and obligation to some higher truth about good and evil or directives from Heaven.

To understand what all this means, we must identify the principal need that drives human sociality. The answer, according to the great thinkers of the ages is this: respect. More than anything else, people crave respect. They may want sex, but sex from someone who thinks nothing of you is unsatisfying. They may desire love, but to be loved by someone who doesn’t see you as an equal is demeaning. They may crave empathy, but without respect, there is no real empathy.

The reason that status, wealth, and power all matter so much to so many people is because they gain you the respect of others.

This desire for respect is the same reason that studies have shown that people would rather take a low salary if it is higher than most of their peers rather than accept a high salary that is lower than their peers. They would rather struggle financially than be the low man on the social totem pole. They value respect over even money.

This powerful desire for respect is held in check by a belief in God, but it is unleashed once the last vestiges of religious influence are eliminated from society.

To understand what I mean by this, consider the recent campaign to legalize same-sex marriage. Proponents of same-sex marriage loudly proclaimed that “love wins.” But this was never about love. Same-sex couples already had the right to love whomever they wanted. They could have been content with anti-discrimination laws or civil unions, but it wasn’t enough. No, what they really wanted was for their union to be just as respected as anyone else’s. Marriage was an honor afforded only to heterosexual couples and same-sex couples were going to feel slighted until that changed.

You see, when people begin rejecting moral codes (because they are based on transcendent truths), they shift from feeling ashamed about falling short of moral standards and become angry that anyone would condemn their actions in the first place. They begin to feel indignant that any person or institution in society would dare to say that one choice, one lifestyle, or one belief has greater moral merit than another.

To read the full article on Happiness Seekers, click here.

The real reason most people who leave the LDS church and become atheists is because they have been trained to believe that the false traditions and true doctrine are inseparable. When they discover the false traditions, they conclude the true doctrine must also be false without having experimented with it independently. The reason why so many former members become Atheist is because the LDS Chruch is one of the only churches to proclaim that they are the ONLY true church and that their leaders and God are inseparable. When members realize that the brethren are in fact fallible, that they are just men who can indeed lead you astray, these unfortunate souls reject the church outright, and in the process, throw-out the Book of Mormon, Joseph Smith, the Restoration, and Jesus Christ. They take the bitterness and anger they have for the church and direct it towards God, thus becoming Athiest. It is the biggest tragedy in the world. This is poison the “precepts of men” has had on religion.

I read his whole article. Something in it struck me forcefully. I have been reading a book by John Robison published in 1790 about the Illuminati and their influence on the French Revolution and the reign of terror. In it, and in virtually any literature about the philosophy that drove the French Revolution, I see this notion about the equality of man and all of the horrors perpetrated in pursuit of that supposed ideal of equality. This author points to that same notion of equality existing in the atheistic philosophy and attitudes today. That is a frightening observation. But, it does go to verifying the source of all of this which is Satan!