Thanksgiving and Freedom in 1941 | Meridian Magazine 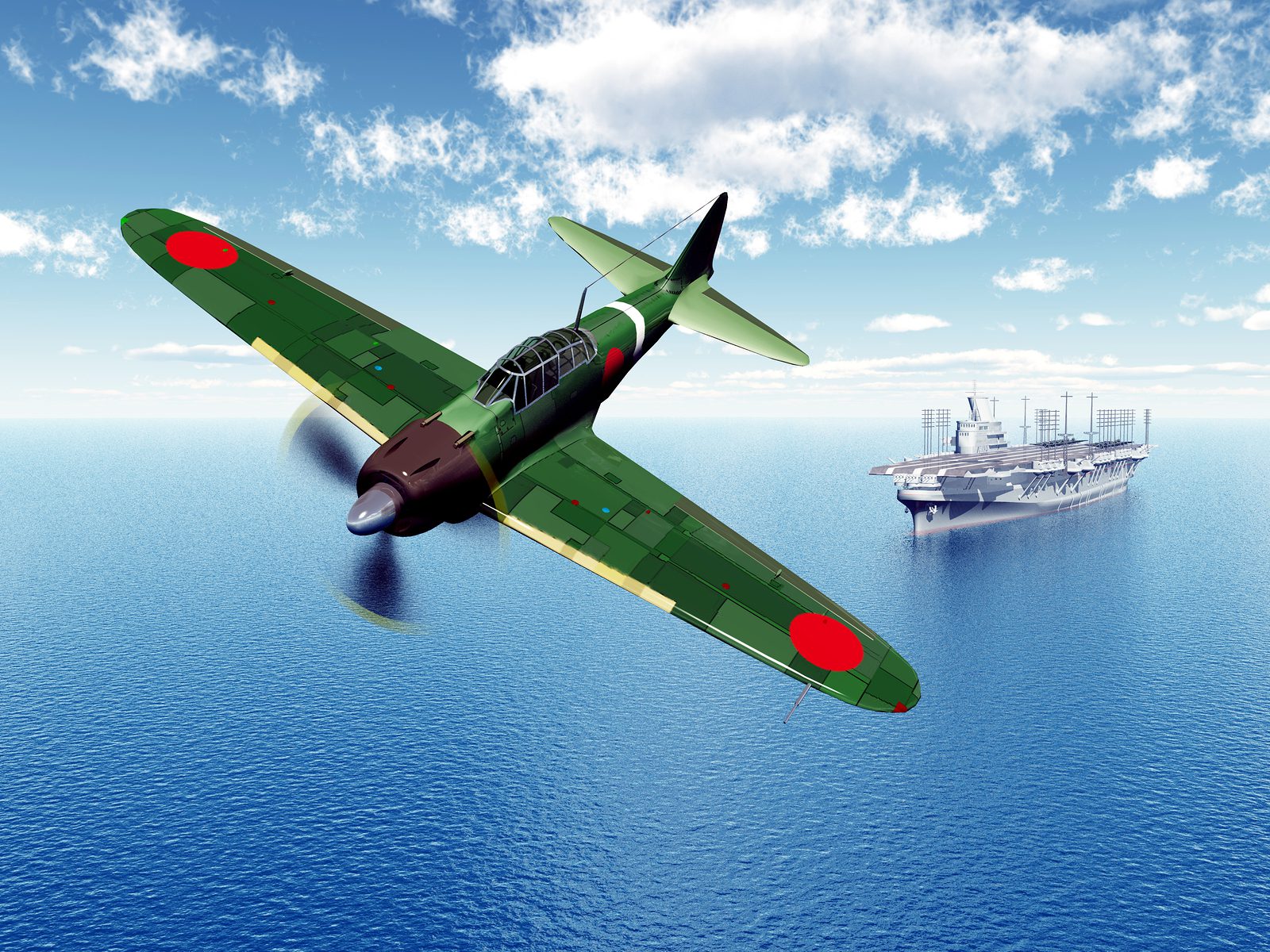 Thanksgiving and Freedom in 1941

The year was 1941. There was news of the carnage in Europe and Asia, and many were grateful America was not involved. The country faced the hardship of The Great Depression, and even though Arden’s little community wasn’t spared, everyone had shared food and other necessities. Though there were shortages, everyone had plenty to eat and a place to live.

Arden was a leader in the community, and he felt the need for a special Thanksgiving Day dinner. He and other community leaders organized it but they wondered who the speaker should be. Someone suggested Ben. He was the scoutmaster and had been for many years. His love for the country and his gratitude for life was evident in how he lived and how he trained the boys.

Everyone agreed that Ben was the perfect choice. When asked, Ben gladly accepted. He asked if his scouts could post the colors. Everyone thought that would be a good idea.

Almost everyone in the community came to the dinner. Though money was scarce, the harvest had been good, and food was plentiful. Ben came smartly dressed in his scoutmaster uniform. The boys were all in their uniforms, too. The flag ceremony was impressive. Ben had taught the boys well.

Ben’s talk was a great tribute to the country. He told of his great-grandparents immigrating to the United States and how life was hard, but they loved this country. They passed that love to their children. Ben said that after he was born, that same love of country was passed on to him. He was proud to wear the scout uniform that had the American flag emblem on it. He talked about community and togetherness and the great goodness and friendship he felt there.

After his talk, a blessing was given, and everyone joined in for a wonderful dinner. The food was outstanding, and the friendship and the love of country was felt by all.

Then, only a few weeks later, the Japanese bombed Pearl Harbor. With that act, the United States entered the war. But what bothered Arden most was the divisiveness that act had sown in his community. Many people demanded a meeting, and when Arden heard what it was to be about, it saddened him. But there was little he could do except hold the requested meeting.

The meeting had barely been called to order when Mr. Weber rose to address the group. “As you all know we are now at war with Japan. I am concerned about having a Japanese man as scoutmaster to our boys.”

“But Ben has been one of the best scoutmasters this community has ever known,” Mr. Anderson said. “I trust him completely with my sons.”

This discussion went back and forth for quite a while. Most were against Ben and anyone who looked like him. Arden was sickened that this community that had pulled together through the tough years of the depression was willing to turn on the few whom they now looked on with distrust because of their skin color. What happened to that spirit of friendship that had been at the Thanksgiving dinner only a few weeks earlier? Then he thought of something else.

Arden arose to speak. “It is true that we are at war with Japan. But are we not also at war with Germany and Italy?”

“What has that to do with it?” Mr. Weber asked.

“Isn’t Weber a German name?” Arden asked. “And how about Lombardi? Isn’t that Italian?” Suddenly the room went quiet as Arden continued. “Ben’s family has been here for many generations, longer than some of ours. And I know my heritage is from many countries, including Germany. But I am a U.S. citizen, not a German citizen, and Ben is a U.S. citizen, too. If any person in this room claims no heritage foreign to this country, let him stand.”

With that, David Brown-Bear, an Indian, stood. Everyone, including Arden, laughed.

David Brown Bear said, “I stand in support of Ben, as I have often been considered an outsider in my own land.”

The message was well understood, and no one else spoke. The meeting quickly adjourned, and everyone slipped off into the night.

And a couple of months later, as Ben left on the train to fight for his country, the whole community was there to proudly shake his hand.

This is a great story with a great message. We should not be so quick to judge.