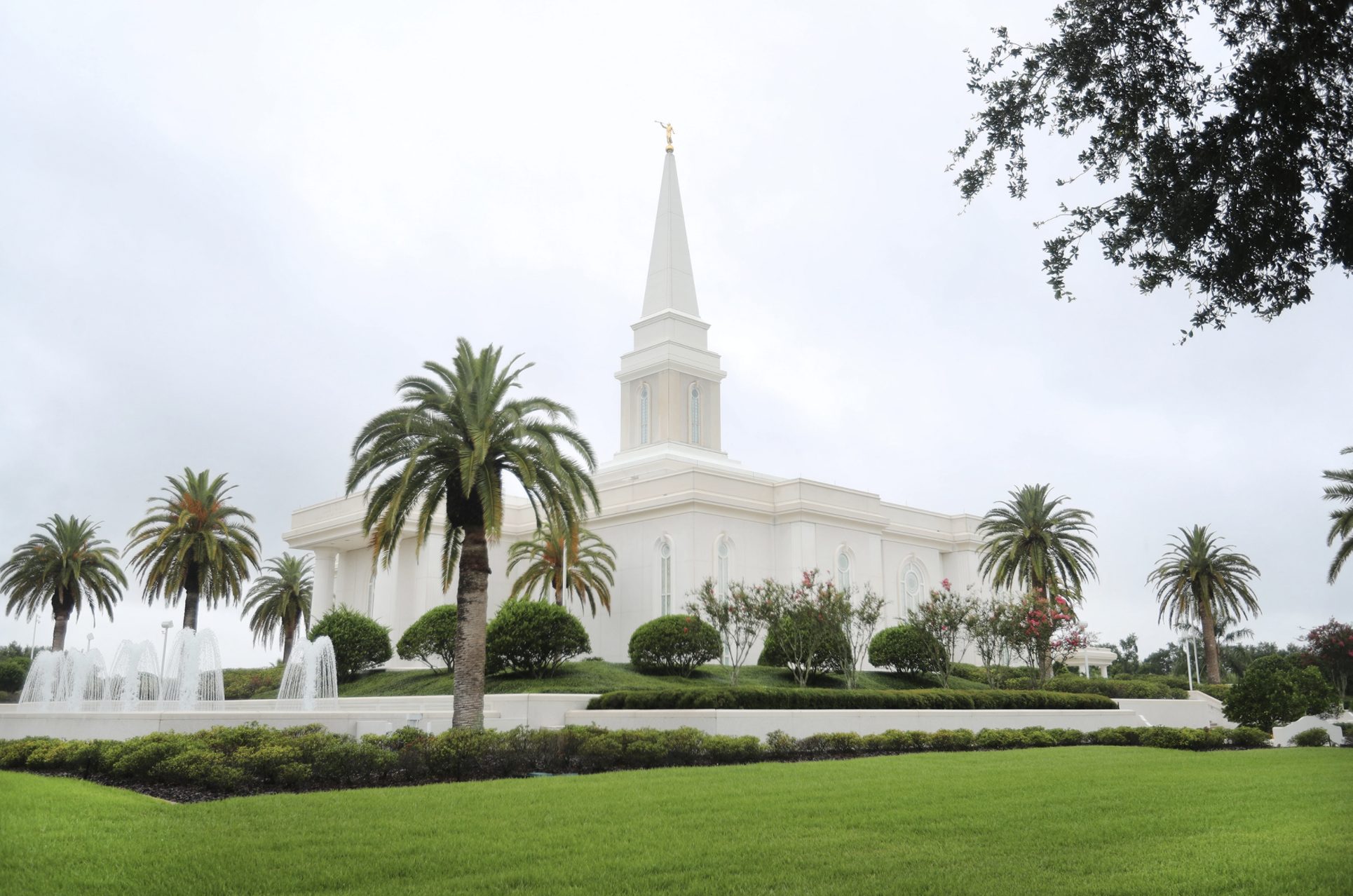 In the 20th week of The Church of Jesus Christ of Latter-day Saints reopening temples after all 168 in operation were closed in March due to the global COVID-19 pandemic, the number of temples offering all living ordinances in Phase 2 of the four-phase plan is just under triple digits.

As of Sept. 21, the Church will have 99 temples operating in Phase 2 and 42 more in Phase 1, including six temples in North America that have “paused” their Phase 1 operations. In all, 141 of its 168 temples worldwide have reopened in either of the first two phases.

Today’s announcement on Newsroom includes 10 temples moving from Phase 1 to Phase 2 on Sept. 21, with two temples in California moving from “paused” designations back to Phase 1.

The 10 Phase 2 reopenings include one in Canada, one in the Philippines and eight in the United States, six of which are in the Southeast. Phase 2 allows for the performance of all temple ordinances for living individuals.

Meanwhile, two temples in California are returning to Phase 1 after a brief pause.