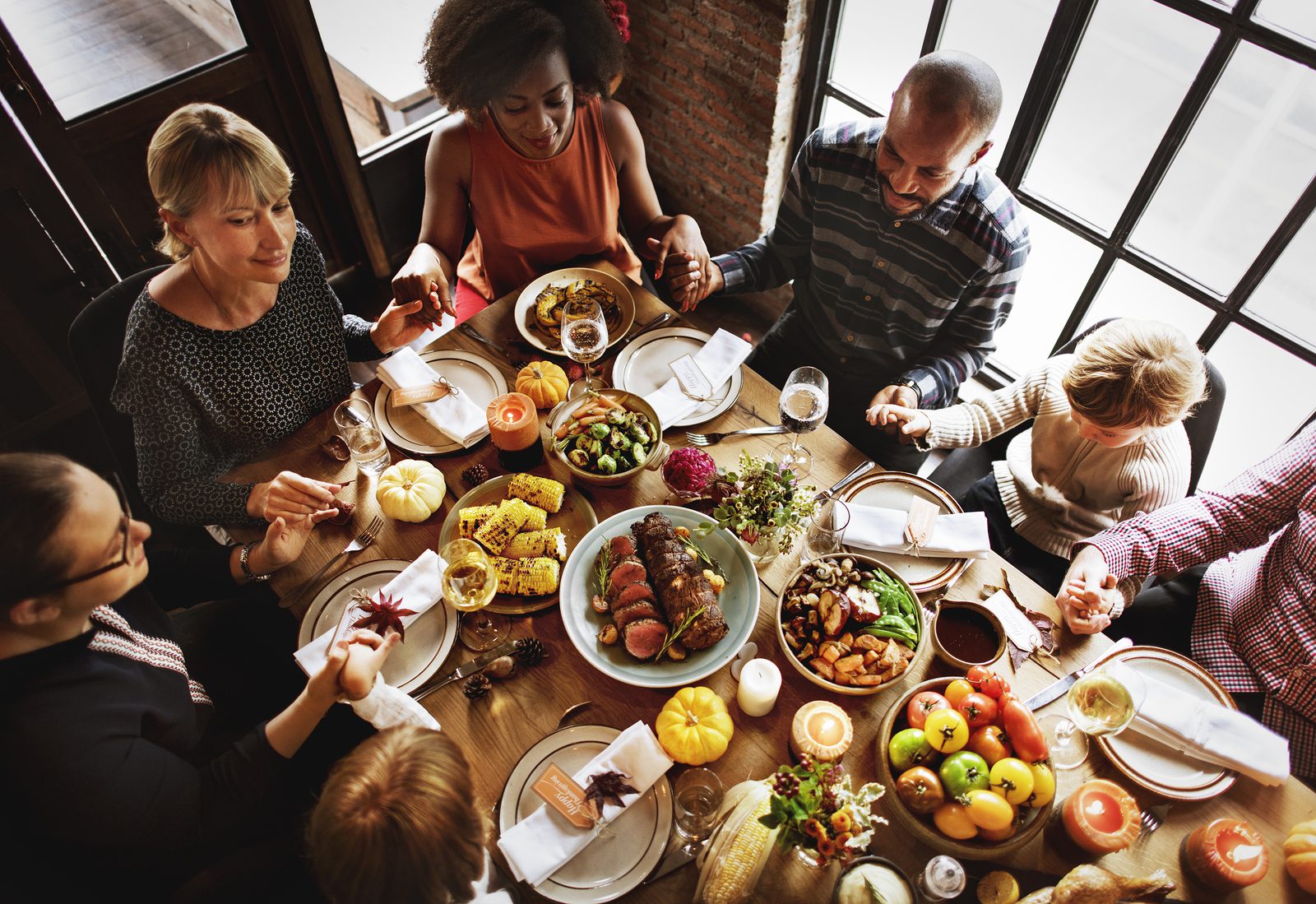 To tackle the complex question of where Americans find meaning in life, Pew Research Center conducted two separate surveys in late 2017. The first included an open-ended question asking Americans to describe in their own words what makes their lives feel meaningful, fulfilling or satisfying. This approach gives respondents an opportunity to describe the myriad things they find meaningful, from careers, faith and family, to hobbies, pets, travel, music and being outdoors.
The second survey included a set of closed-ended (also known as forced-choice) questions asking Americans to rate how much meaning and fulfillment they draw from each of 15 possible sources identified by the research team. It also included a question asking which of these sources gives respondents the most meaning and fulfillment. This approach offers a limited series of options but provides a measure of the relative importance Americans place on various sources of meaning in their lives.
Across both surveys, the most popular answer is clear and consistent: Americans are most likely to mention family when asked what makes life meaningful in the open-ended question, and they are most likely to report that they find “a great deal” of meaning in spending time with family in the closed-ended question.
But after family, Americans mention a plethora of sources (in the open-ended question) from which they derive meaning and satisfaction: One-third bring up their career or job, nearly a quarter mention finances or money, and one-in-five cite their religious faith, friendships, or various hobbies and activities. Additional topics that are commonly mentioned include being in good health, living in a nice place, creative activities and learning or education. Many other topics also arose in the open-ended question, such as doing good and belonging to a group or community, but these were not as common.
In the closed-ended question, the most commonly cited sources that provide Americans with “a great deal” of meaning and fulfillment (after family) include being outdoors, spending time with friends, caring for pets and listening to music. By this measure, religious faith ranks lower, on par with reading and careers. But among those who do find a great deal of meaning in their religious faith, more than half say it is the single most important source of meaning in their lives. Overall, 20% of Americans say religion is the most meaningful aspect of their lives, second only to the share who say this about family (40%).
People in a wide variety of social and demographic subgroups mention family as a key source of meaning and fulfillment. But there are some patterns in the sources of meaning that Americans cite, depending on their religion, socioeconomic status, race, politics and other factors.
Among the key findings from the surveys:
The closed-ended questions were included in a survey conducted Dec. 4 to 18, 2017, among 4,729 U.S. adults on Pew Research Center’s nationally representative American Trends Panel. The open-ended question was included in a survey conducted Sept. 14 to 28, 2017, among 4,867 U.S. adults on the American Trends Panel. Researchers used natural language processing methods and human validation to analyze the open-ended responses. Detailed information about the surveys’ methodologies is available here: https://www.pewforum.org/2018/11/20/where-americans-find-meaning-methodology
The full analysis is available at: https://www.pewforum.org/2018/11/20/where-americans-find-meaning-in-life
A selection of responses to the open-ended question can be found here: https://www.pewforum.org/interactives/what-keeps-us-going/
No Comments | Post or read comments