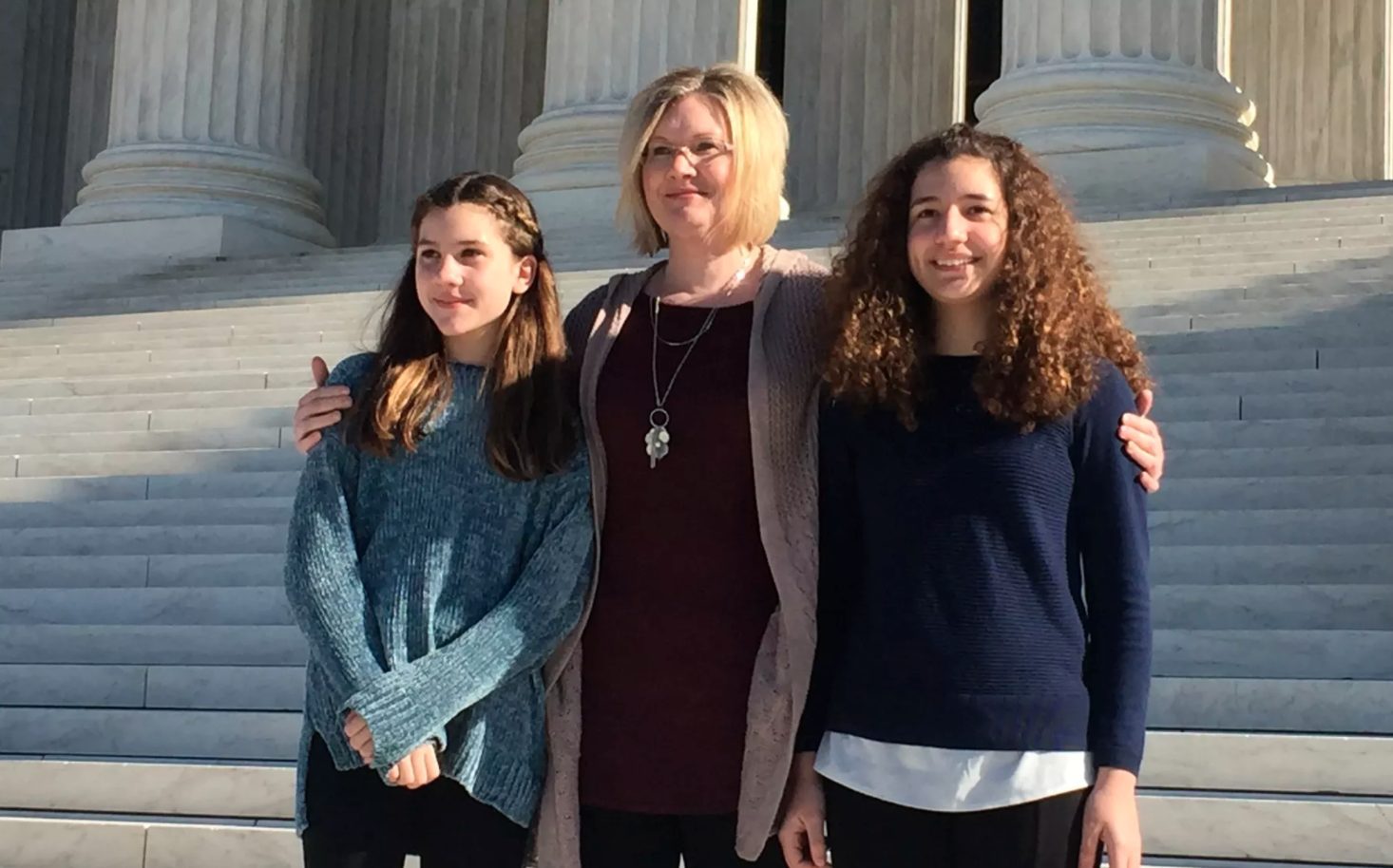 The justices ruled 5-4 that preventing students at private, religious schools from receiving publicly funded scholarships amounts to religious discrimination. These students must be treated the same as students at other private facilities, they said.

“A state need not subsidize private education. But once a state decides to do so, it cannot disqualify some private schools solely because they are religious,” wrote Chief Justice John Roberts in the majority opinion, which was joined by the court’s four other more conservative justices.

The Supreme Court’s decision will have a major impact on future school funding debates, according to John Bursch, the vice president of appellate advocacy for the Alliance Defending Freedom

Currently, nearly 40 states have laws preventing public money from going to religious schools. Those legal provisions will be harder to enforce now that the Supreme Court has said faith-based organizations need to be treated the same as other private institutions.

“In any of those states, if the government wants to put in place a program that allows students to access vouchers, scholarships, tax credits or educational savings accounts, they have to allow religious students to have those, too,” Bursch said.

The Supreme Court case, Espinoza v. Montana Department of Revenue, stemmed from a state tax credit program designed to increase scholarship opportunities for students at private schools. When the program launched five years ago, religious and nonreligious institutions were eligible to take part.

That changed after state officials reviewed Montana’s funding laws. Citing a state constitutional provision banning taxpayer money from supporting religious education, they determined that students at religious schools should be ineligible for the new scholarships.