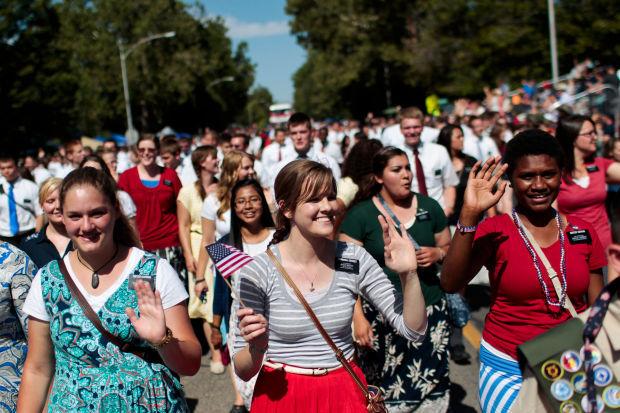 Women who serve full-time missions for The Church of Jesus Christ of Latter-day Saints gain quality developmental tools that provide leadership skills in the workplace and other areas of life, according to a new study released Tuesday.

The first-of-its-kind study was released by Susan Madsen, a professor of organizational leadership at Utah Valley University’s Woodbury School of Business. Madsen founded the Utah Women and Leadership Project that released the study on the skills gained by women serving full-time missions.

“I’m a returned missionary and I’ve always been interested in the topic,” Madsen said. “There is a lot of leadership development you can get on a mission.”

She said she has spent nearly two decades looking for more depth on the topic of women in leadership. Madsen said nothing she has seen, or read, clarifies what her team has been able to research on the subject.

Madsen said she expected no more than 200 responses to the survey but was inundated with 687 responses, most of which were detailed.

“It was a huge study,” Madsen said. “I shut it down six weeks early there were so many participants.”