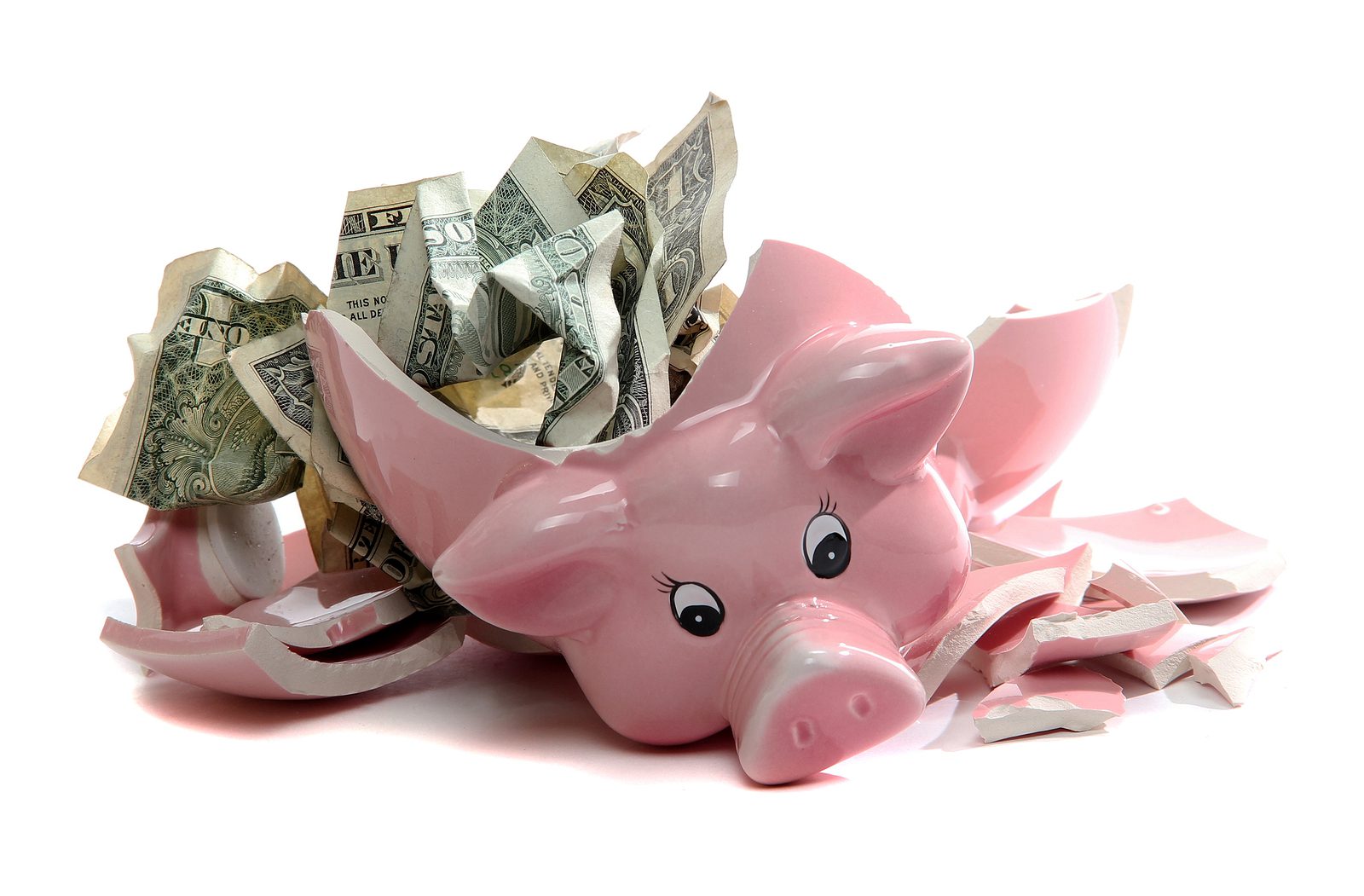 Study: Increase in Amount Students Can Borrow Connected to Rise in Tuition Nationally

The United States has a student debt problem; student loans are now the largest form of non-mortgage debt in the country, north of $1.3 trillion.

That problem has been exacerbated in recent years: between 2001 and 2012 student lending grew from $53 billion to $120 billion annually, with about 90 percent of loans coming from federal programs. The United States also has a tuition problem: during those same years, the average sticker-price of tuition rose 46 percent.

According to research by Marriott School professor Taylor Nadauld and colleagues from Harvard and the Federal Reserve, the increase in federal loan dollars available to students has led universities to say something along the lines of, “Oh, you can borrow more money now? Great, we’ll just raise our tuition and take a bit more of that, thank you.”

Nadauld said that appears to be the case, although there’s a little more nuance at play between the difference in sticker-price tuition (the published amount) and net tuition (cost after subtracting grants, scholarships, tax benefits).

Nadauld, David Lucca of the Fed and Harvard’s Karen Shen studied the effects of credit expansion to students on tuition cost by focusing on large policy changes in federal aid program maximums to undergraduate students between 2008 and 2010. Specifically, they honed in on the Higher Ed Reconciliation Act, which increased yearly borrowing caps for freshmen to $3,500 (up from $2,625) and for sophomores to $4,500 (from $3,500).

After controlling for every other factor that might have influenced tuition, the authors estimate institutions increased their sticker tuition about 60 cents for every additional dollar of subsidized loans made available to students.

The results were most pronounced at expensive for-profit and private non-profit colleges. Which is worth noting, given for-profit institutions now receive more than 76 percent of their revenue on average through federal student aid programs.

The study, released last year and updated this October, has been covered by The New York Times, The Washington Post, The Wall Street Journal, Forbes, and just about every other national media outlet. It was cited in a presidential debate by Marco Rubio and the authors have even testified to Congress about the matter.

The full revised study, which includes transcripts of individuals running for-profit universities admitting to raising tuition based on fed loan expansions, can be found here: https://www.newyorkfed.org/medialibrary/media/research/staff_reports/sr733.pdf