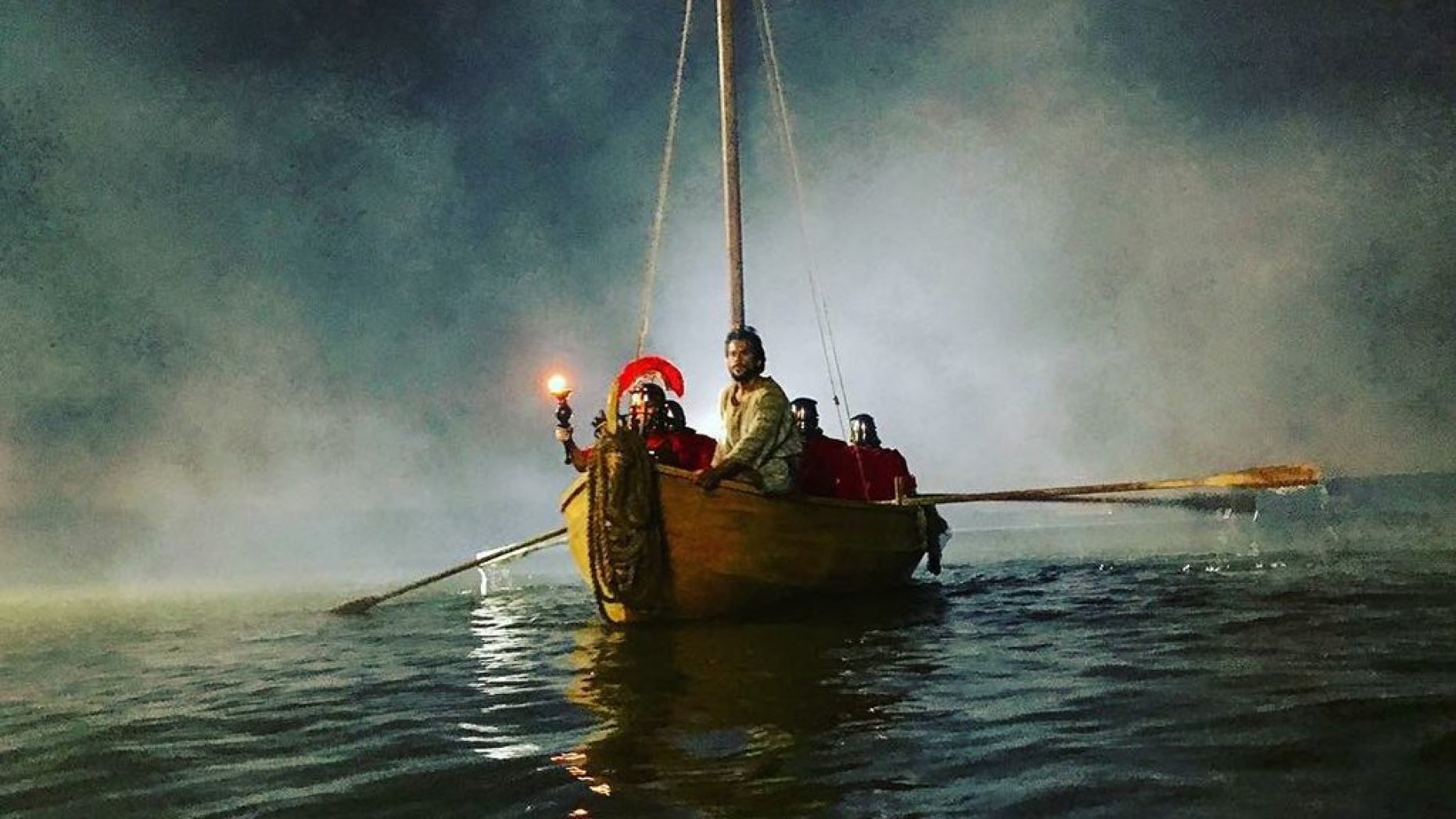 The following is excerpted from Fox News about a project being distributed by the Provo-based streaming service and distributor, VidAngel. To read the full article, CLICK HERE.

A new streaming series about the life of Jesus just became the No. 1 crowdfunded series in entertainment history.

“The Chosen,” the first multi-season series of its kind about the life of Jesus—directed by Dallas Jenkins—has raised nearly $10.3 million in equity crowdfunding from 15,000 investors, unseating “Mystery Science Theater 3000”, which raised $5.7 million, as the No. 1 crowdfunded film or TV project in history. It’s set to be released this Easter.

“When we started this whole thing I’d be impressed if we brought in $800,” Jenkins told Fox News. “The notion that we could start from scratch and shatter the all-time crowdfunding record was ludicrous, but this whole year has gone to show that there’s a passion for something different.”

In late 2017, The Chosen Productions, partnering with distributor VidAngel, released a concept pilot on social media to gauge potential public interest in The Chosen. The pilot episode was seen by 15 million people around the world, asking people if they wanted to fund a show like this, and that’s when investors said yes.