Standing Up for Someone | Meridian Magazine 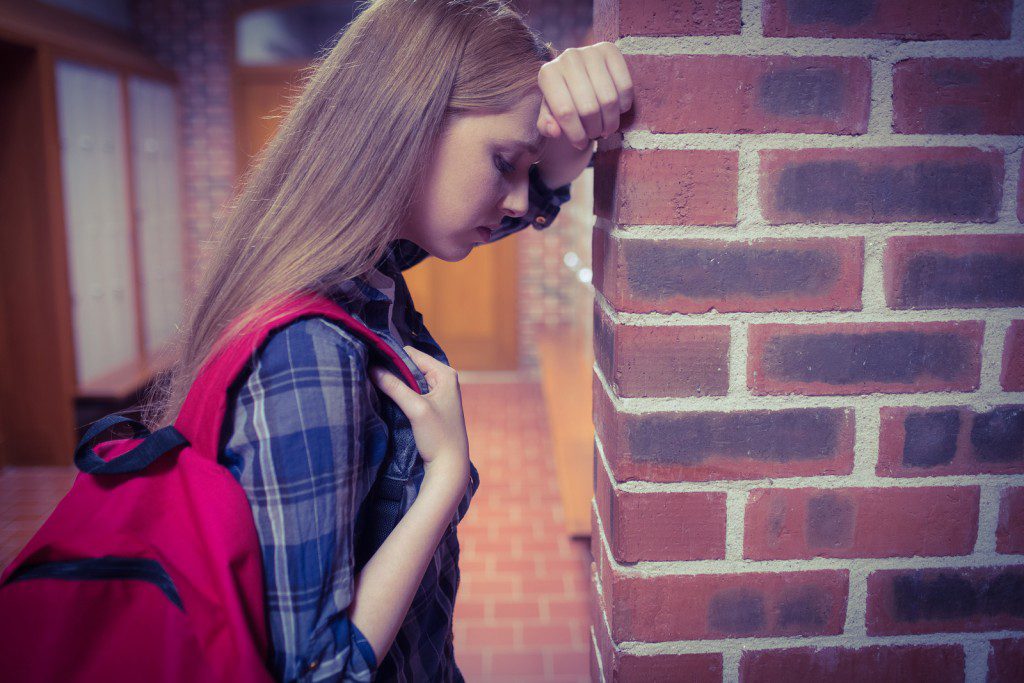 Standing Up for Someone

I had just taught a Sunday lesson to my sixteen scouts about what to look for in a young lady, the kind they would like to marry. I finished by asking them if they were the type of young man that girl would be interested in. After we finish, the boys usually make a fast getaway, but, instead, they hung around, whispering. That usually meant that there was something more they wanted to discuss, so I took plenty of time gathering my books. Soon they came to me.

“Daris, could you help us with something?” Devin asked.

“Do you know Noelle?”

Noelle was a very nice, pretty blond girl that went to church with all of us.

Dallin joined the conversation. “The problem is, the guy she is dating is a jerk. He treats her like garbage.”

Devin and Dallin were her brothers so I asked if they had told their parents.

Dallin nodded. “Mom and Dad have talked to her, and so has the high school counselor and others, but she keeps going back to him.”

“Have you ever stood up for her?” I asked.

“That’s the problem,” Devin said. “All of us want to, but we’re sure she’d be annoyed.”

“Her boyfriend is a senior, and he’s big and strong,” Mort answered. “And Noelle is a junior. We’re just freshmen, and all of the older kids act like we’re stupid. So we think if we interfere she’ll be miffed. Besides, he could beat any of us up.”

For some time one of my responsibilities had been to be the man who would go on hikes and outings with the girls from our church to help keep them safe. There would be lots of women leaders along, but I was the only man. I mostly kept quiet, just listened, and learned a lot.

“You know, boys,” I said, “Over the years I’ve learned that nice girls like Noelle seldom date jerks unless they think that is the best they can do. I bet no boy has ever told her she is better than that, and she would welcome knowing that you feel she is. As for her boyfriend, most bullies only pick on people weaker than themselves, but together all of you are strong.”

“Then you don’t think it would bother her if we told her boyfriend to treat her better?” Dallin asked.

The boys went off, talking among themselves. A few weeks went by, and I had almost forgotten our conversation. Then, one day after church, Noelle came to me.

“Mr. Howard, I want to tell you something. I’m sure the boys won’t tell you what they did, but I think you should know. One day at school, Mike, my boyfriend, was being mean. To my surprise, one of your scouts, Devin, yelled at Mike to leave me alone.

“I was afraid Mike would beat him up, and, in fact, Mike grabbed Devin. When I told Mike to leave Devin alone, he told me to mind my own business. He then turned back to Devin and picked him clear off of the ground.

“Suddenly, there were fourteen more of your scouts there. One of them said, ‘We will.’

“Mike looked around the circle and knew they meant it. One of them couldn’t beat him, but all fifteen of them easily could. Mike set Devin back down and said, ‘Perhaps I was wrong.’ Devin replied, ‘There is no perhaps about it,’ and Mike quickly walked away.

“I have since told Mike that I want nothing more to do with him.” She started to cry as she continued. “If those boys feel I’m worth standing up for, I don’t need a jerk like Mike.”

The boys never did tell me what they had done, but I couldn’t help but feel proud of them and say to myself, “Great job, guys.”

Bro. Howard! I was in one of your math classes at BYU Idaho. It was the matrix class that you taught. All about matrices, trying to remember the name. It was linear algebra. Took it from you in the fall semester of 2010. I loved the stories you shared in class and am glad that I found this story on facebook. I loved this story and am glad you could share yet another one with me.

This is beautiful. Thank you. I was Noelle in high school. What a difference if this had happened to me. Fortunately, in college, it did. And I married him. Best decision ever.