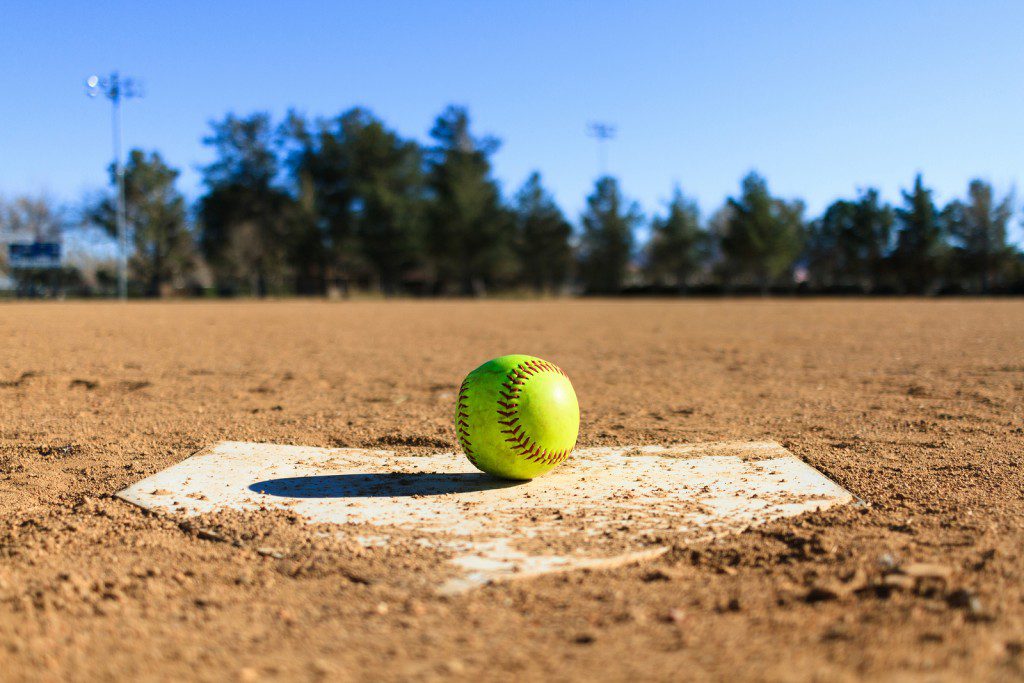 My wife called me in from the garden for what she said sounded like an urgent phone call. When I said hello I heard the voice of my neighbor, Tim. “Daris,” he said, “I understand that you used to pitch for our community softball team a few years back.”

“More like a hundred years back,” I replied. “Back in the time of the dinosaurs.”

“Here’s our problem,” he said. “The only pitcher we have is out of town. We had a lot of guys try to pitch at practice last night, and frankly, they stunk. The balls were too high, too low, inside, and outside, but never in the strike zone.”

“It wasn’t. And to make matters worse, we barely have enough to field a team, so if we put someone in to pitch, they have to come from another position, leaving it vacant.”

“But I haven’t pitched for a long time,” I replied.

“All of the older players on our team were talking about how good you were. They said you put a beautiful spin on the ball and made it drop through the strike zone at the last second, causing the batter to strike and miss, or to not swing, thinking it would be a ball.”

I had been quite good when I was younger. We had played for the championship multiple times with me as pitcher. But I finally had to give up softball. As my family grew, so did the time commitment I needed for them. I thought about it for a moment, and realized with my children mostly grown, I could probably try my hand at softball again. But would I be able to pitch like I used to?

“I’m willing to give it a try,” I said. “But I would like to have some practice.”

“We won’t be practicing again before the game tomorrow,” Tim replied. “But if you want to come early, I’ll be happy to catch for you.”

That was the best we could do, so we agreed to meet an hour early. As we practiced, I was disappointed in my skills. Only about fifty percent of the balls dropped through the strike zone. If I tried to put on my old spin, it was about thirty percent.

When I mentioned my inadequate percentages, my neighbor encouraged me. “It’s better than anyone did last night.”

When the game started, the other team won the toss and took the field first. I only got one chance to hit in the first inning, and I popped a ball to center for our first out. We didn’t score at all.

We moved to the field, and I went to pitch. I walked the first three batters. My team called out encouragement, though I could tell they were frustrated with me. The fourth batter caught my pitch and drilled the ball right back at me. It hit me in the forehead and I flipped onto my back, hitting my head on the ground. My team was able to stop the last two runners after two had scored. Then they gathered around as I lay on the ground.

“He’s too religious to swear,” Rob said. He then asked, “Daris, do you want me to swear for you?”

They were concerned that I couldn’t continue, but I knew they were counting on me, so I pulled myself to my feet. I swayed a little, but eventually stood steady. Everyone moved back to their positions.

The next batter was one of the other team’s best, and he pounded the plate with his bat, grinning at me as he did. I threw a beautiful pitch with a perfect spin. He struck and missed. There were two more beautiful pitches and two more strikes. I struck out the next two batters as well. From that point I pitched an almost flawless game. I struck out more than half of the other team’s batters, and those who did hit popped it to an immediate out. We won six to two.

As the team gathered around to congratulate me after our win, Rob said, “Next time Daris pitches for us, let’s just hit him in the head to start with so he pitches well right from the start.”

Lol. Yes, thanks for making me laugh tonight. Great story! That took great courage to get out and do something you hadn't done in years.

Haha, this is such a great story! Thanks for making me laugh today. :) We need more joy in the world and you are helping add to it.