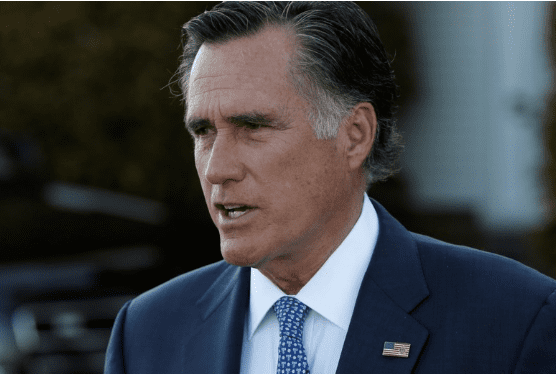 The following is excerpted from an article by Daniel Gross written for Slate Magazine. To read the full article, click here.

The task of imagining a future for Puerto Rico is enormously complex. It has to get the island’s infrastructure back on its feet, make sure the functioning businesses (tourism, pharmaceutical factories) remain functioning, and work out viable long-term financial arrangements with its many creditors. At the same time, it has to ensure that infrastructure is more resilient to future weather events and plan for a future that will look fundamentally different: fewer schools and hospitals, fewer people, perhaps fewer towns. It’s not clear what Puerto Rico will look like in 2025, but it is clear it will look significantly different than it did in 2015.

In addition to generous recovery funds, Puerto Rico is clearly in dire need of a chief restructuring officer. Not an emergency manager with carte blanche to supplant or ignore elected officials, but an executive to advise and develop strategy. The island certainly wants the help; Gov. Ricardo Rossello has called for “unprecedented” aid. But who? Nobody in Washington is eager to step up. And the elected officials on the island don’t have the institutional or individual experience working with Wall Street, pushing legislation through Congress, or envisioning wholesale change in economic systems.

Think about the job. It requires someone who has a really good financial mind; has a long history of dealing with turning around financially troubled entities; has a basic sense of decency; speaks the language of Wall Street and has no problem telling creditors to stuff it; has led an entity the size of a small state; has shown the capacity to analyze complex systems, develop effective policies that assist all citizens, and then marshal bipartisan support to make effective changes; has sufficient personal wealth that he or she is both incorruptible and can take on the task for the low wage it offers; and won’t be tempted to use the gig as a springboard for higher office.

In short, it requires Mitt Romney.

To read the full article on Slate, click here.