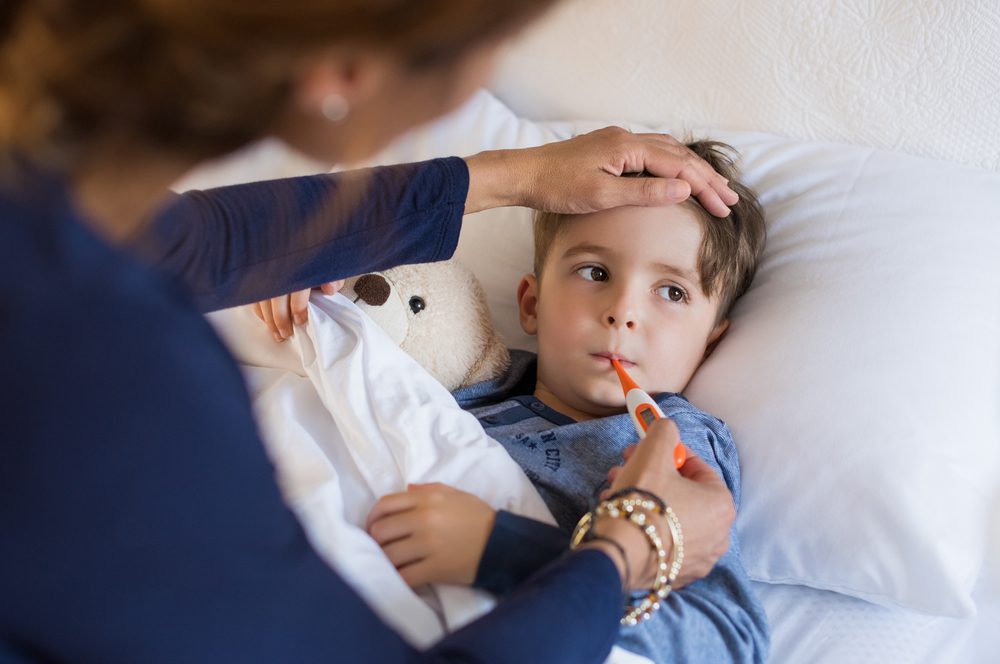 Sometimes I have or receive stories that are short enough that they won’t make a whole column by themselves. But they are still very much worth retelling. I’ve decided to put a couple here. The stories today come from when our children were young.

One day, my little six-year-old daughter came to me. She had just recently been learning to read. She was carrying a paper in her hand, but I couldn’t see what it was. Sometimes, when they are in those beginning stages of learning, they misread what a word says.

One of our children asked what fat-ee-gued meant. I couldn’t for the life of me think of such a word. When the child showed it to me, the word was fatigued.

Another child came to me, having read a story about the south pole. He read that penguins looked like they were wearing a tux-a-doo (tuxedo). Occasionally, a child will use a word more descriptively than the word itself. One child, who had been reading for a year or two, was reading the side of a new prescription.

“This says that the medicine can give a person diaper-rea.” I was surprised and looked at the bottle to find out it said diarrhea.

Back to my six-year-old daughter. She asked me what a geezer was. I told her a geezer was an old man who was usually odd or eccentric. I asked her why she was asking.

“Well,” she said, “I told my teacher we were planning to go to Yellowstone Park this summer. She was excited for me and gave me an old pamphlet she had. And one thing it says is that a ‘must see’ is the old faithful geezer.”

She paused briefly as I began to understand what she was saying. Then she asked, “Dad, what does it mean that the geezer is old and faithful, and why does it make him so people want to see him?”

I smiled and pulled my little daughter onto my lap. We turned to the page in the brochure and looked at the word. I explained that the word was geyser and explained what it was. She was happy about that and went to share her newfound knowledge with her next younger sister.

We had just had a severe case of flu work its way through our family. My wife, Donna, and I spent lots of time taking temperatures and doing what we could to help our children get better. We had also been sick but continued taking care of them. It was over a Christmas season, which was both good and bad. I was home from work to help, but we also missed a lot of Christmas fun. Finally, everyone started to get better. As things eased up, Donna and I sat down to check email and communications that had long been ignored.

As Donna was checking hers, our little daughter came up and looked up at her.

“Mommy, what are you doing?”

I answered her before her mother could. “Well, the news, as usual, is still sick, but the email is better.”