Seeking the Lord’s Sacred Signature on Our Lives | Meridian Magazine 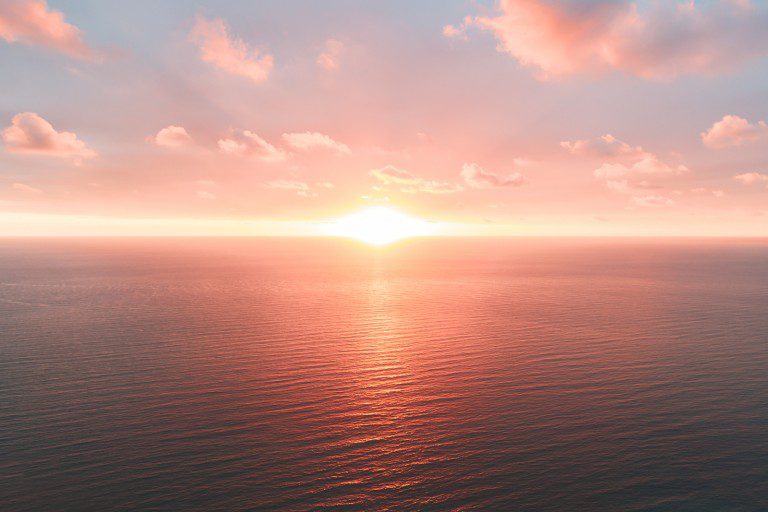 Seeking the Lord’s Sacred Signature on Our Lives

In his little book called Divine Signatures, Elder Gerald Lund, recounts numerous examples of people who received notable confirmations of God’s involvement in their experience with their faith in Him. We all may harbor a secret desire to have God manifest Himself to us in some significant way that would leave a divine fingerprint in our evidence file, without realizing that He is doing so every day.  But belief seems like a risky choice…. What if I am being deceived?  How am I ever to understand?

“because of their unbelief they could not understand the word of God; and their hearts were hardened.” Mosiah 26:3

At the very least, temporary belief is required of all who want to know any truth, whether scientific or spiritual.  The evidence follows belief and the testing that then sequences.  Usually that evidence comes incrementally and in small puzzle pieces that need assembling by additional experience.  But it is this choice to believe that forms the foundation of our capacity to endure.  Is it worth the risk?[1]

“Unless they have an actual knowledge that the course they are pursuing is according to the will of God, they will grow weary in their minds and faint…”

Enduring life’s trials and challenges well, requires continual divine connection.  When Adam and Eve were burdened with critical devastating failures, merciful Father “confirmed all things” to them “by an holy ordinance.”[2]  When Abraham received the promises of posterity for the umpteenth time without any pregnancy, he faithfully and trustingly asked, “How shall I know?”  God gave him an ordinance.[3]  When Nephi gave an ordinance for each essential principle in the Doctrine of Christ, he nodded towards the temple when including one more principle: “endure to the end.”[4] The word for “temple” in Hebrew is derived from the word “yakol” meaning “to endure.” The temple is the university of Heaven where, using symbol-rich ordinances as the primary teaching method, Father reassures, teaches, empowers, directs, and capacitates so that we can endure. It is during these ordinances that God signs or endorses our efforts to conquer evil and endure mortality well.

These sacred signatures in Hebrew are called “owth” translated as sign, token, or mark.  Written in the Hebrew alphabet “owth” looks like this: אוֹת. Reading from right to left, the first letter is the aleph or “A” in English.  So, this little three letter word begins and ends with the same beginning and ending as the alphabet. All of the letters are symbols or pictographs.  The aleph is a horned beast like a ram or bull and has a story meaning in the plan of salvation alphabet.  Each letter is also a number since there are no separate number symbols.  It is no coincidence that the aleph (#1), as a ram, is also a symbol for God.  So, when sacrificed on the altar, it stood for the death of God by the shedding of blood.  But here is where it gets remarkable as noted by a Jewish scholar.[5]

The name for Jehovah, the Hebrew supreme deity, is written יהוה. Were one to use the symbol as numbers instead of letters, then the number for Jehovah is 10+5+6+5=26.

The aleph (#1) is actually made of three letters: yod, vav, and another yod. Doing the math, one can see that this also totals 26.  In other words, the number 1 or horned beast offered on the altars was God who was Jehovah.  But then notice the meaning of each of the three letters in designating the identity of Jehovah: “yod” is a hand, “Vav” is a nail, then the second hand – He was the God whose hands would be nailed.

The last letter in the word “owth is the taf or tah, also the last letter in the whole Hebrew alphabet.  Its pictograph has been changed in modern alphabets.  It used to be written as a lower case “t” and meant sign or cross.  So, when Christ quoted Isaiah[6] in saying that He was “the first and the last” He was identifying Himself as Jehovah, the God whose hands would be nailed upon a cross.

The middle letter in the word “owth” is the Vav.  As indicated, it means nail. But it also carries the meaning of using that nail to bind or seal. So, the word itself connotes that each sign or token is a sacred signature of Christ.  Each ordinance using signs, and tokens from baptism to those in the temple, carries His covenant signature and symbols of the price He paid for each of us individually, as well as what we do to mutually bind us together at-one!

[1] See article by this author https://meridianmag.wpengine.com/nine-ways-god-proves-his-existence-to-us/

6 And he believed in the Lord; and he counted it to him for righteousness.

8 And he said, Lord God, whereby shall I know that I shall inherit it?

10 And he took unto him all these, and divided them in the midst, and laid each piece one against another: but the birds divided he not.

11 And when the fowls came down upon the carcases, Abram drove them away.

12 And when the sun was going down, a deep sleep fell upon Abram; and, lo, an horror of great darkness fell upon him.

13 And he said unto Abram, Know of a surety that thy seed shall be a stranger in a land that is not theirs, and shall serve them; and they shall afflict them four hundred years;

14 And also that nation, whom they shall serve, will I judge: and afterward shall they come out with great substance.

15 And thou shalt go to thy fathers in peace; thou shalt be buried in a good old age.

16 But in the fourth generation they shall come hither again: for the iniquity of the Amorites is not yet full.

17 And it came to pass, that, when the sun went down, and it was dark, behold a smoking furnace, and a burning lamp that passed between those pieces.

[4] 2 Nephi 31:11-31 The straight and narrow way to the Hebrew mind was the covenant pathway from the gate of the tabernacle/temple to the Holy of Holies. His listed requirements include four of the five temple laws.

And when I saw him, I fell at his feet as dead. And he laid his right hand upon me, saying unto me, Fear not; I am the first and the last: Revelation 1:17