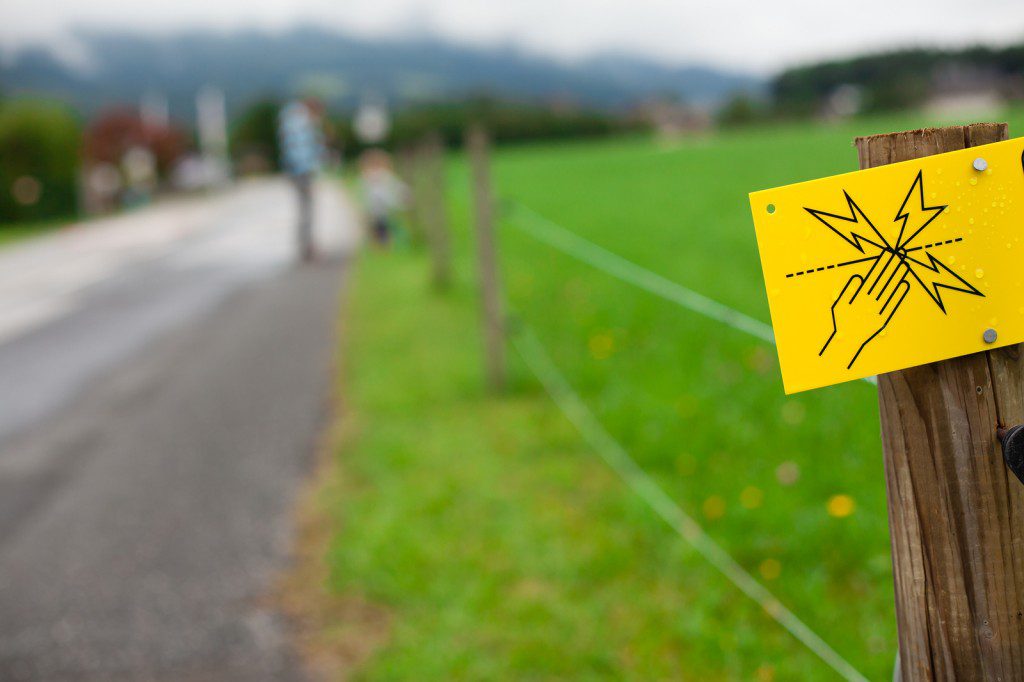 I was sure that since two of my scouts had handcuffed themselves together the week before, and we had to take them to the fire department to get them apart, that they had learned a lesson and would be more careful. We had been working on our service project cleaning Old Widow Rosting’s shed, but we had gotten very little done besides hunting for a key to the handcuffs. My scouts had hoped to have a game night and weren’t too happy about going back to finish the job.

“Hey,” I said. “It wasn’t my fault that Gordy and Mort handcuff themselves together.”

“Cleaning the shed isn’t so bad,” Devin reminded the others. “There are lots of cool old things in there.”

We went to work on the shed, and the boys were soon finding interesting things and enjoying themselves.

“What’s this?” Dallin asked, holding up a rusty tin box.

“I’m surprised at you,” I replied. “Haven’t you ever seen an electric fence charger before?”

“Is that what it is?” Dallin asked. “I haven’t seen one this old before.”

“I suppose you could plug it in and find out,” Rod, my assistant, said, flashing me a grin.

I sidled up near Rod and whispered, “You know this is going to end badly don’t you?”

He nodded. “Of course. That’s why it should be fun.”

The boys eventually found an outlet on the outside of the shed. They plugged in the charger and looked at it. “Now what?” Mort asked.

“Touch it and see if it works,” Rod said.

“How stupid do you think I am?” Mort asked.

“Do you really want us to answer that after you and Gordy handcuffed yourselves together last week?” Devin asked.

“I’m sure it was just rhetorical,” I answered.

“I heard that if a person touches a wet piece of grass to a charger, it will sparkle,” Gordy suggested.

The boys hunted for a piece of grass. After they had one, Gordy spit on it and touched it to the positive node. Nothing happened. Feeling brave, Gordy touched the node. Still nothing.

Rod whispered to me, “You’re familiar with these. Do you think it still works?”

“I’ve felt the jolt of ones older than this,” I replied. “The problem is that they are not completing a full circuit. There has to be a wire grounding the negative node.”

“Of course,” Rod said. He then turned to the boys. “Maybe the problem is that you don’t have a long enough line. Why don’t you form a human chain? Gordy will hold on to the charger and each of you can grab on to the next person in line and maybe you will eventually feel something.”

The boys thought that was a great idea and started lining up. After each additional boy grabbed hold of the one in front of them, Rod asked if they felt anything. The answer always came back negative.

Rod was standing with gloves on, holding the charger in one hand and one end of a wire in his other. His foot was on the other end of the wire. I was sure I knew what he had in mind. Finally, the last boy was connected in the line, and when Rod asked if they felt anything, they all replied, “Nothing yet.”

Rod grinned. “See if this helps.” He then touched the end of the wire he was holding to the second terminal on the charger.

Instantly, there were screams from all eighteen boys as the nonlethal charge gave them a good jolt.

Rod grinned. “Good job, guys. I guess you proved the charger still works after all.”

Daris: Always look forward to your stories. Your life experiences are lessons for us all and are filled with laughs. My son did the same thing when he was in scouting and I wondered how his leaders could have let such a ridiculous thing happen. Later in his life, this lesson prevented him from a dangerous situation and helped save a man who was laying in a puddle of water where an electrical line had fallen down. Thanks for sharing your life experiences in such a humorous way. From you El Paso Friend!

Quite the story, but I couldn't help wondering how Mrs. Rosting liked being called "Old Widow Rosting". Yikes.