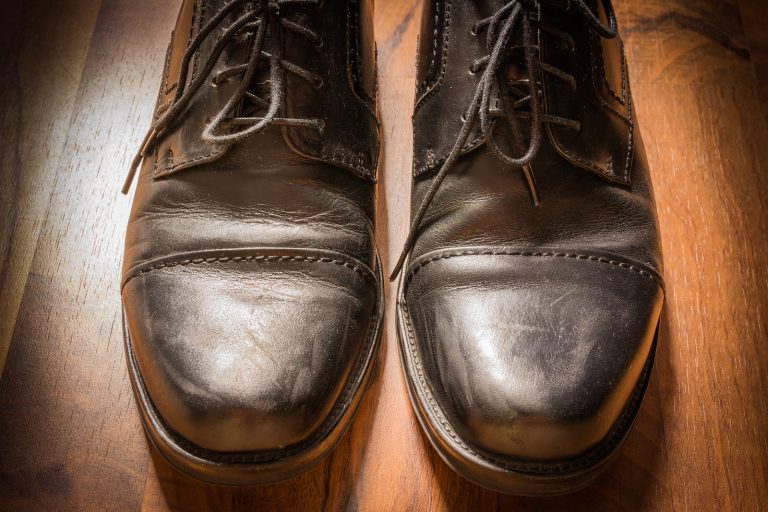 Sacrifice Brings Forth the Blessings of Heaven

The following was written by Kerry Harding for the “Missionary Moment” column curated by Mark Albright.

On May 19. if you would have been in attendance at RFK Stadium to watch the Washington Nationals play the Milwaukee Brewers, up in the cheap seats you would have seen a mass of white that, through closer examination, would turn out to be short-sleeved shirts.

Navigating through a variety of logistical issues, the entire Washington, DC North Mission, 170 Missionaries strong, had finally been able to attend its first sporting event ever as a mission.  Elder Menlove, half of a senior couple called to serve in the Anacostia Branch, sat to my right and fondly reminisced about the last time he had been at a Major League baseball game.  It had been 50 years ago.  He had just arrived in Boston to begin serving in the New England States Mission.  His companions had met him at the train station and one said excitedly, “Let’s go put your suitcases away.  We’re going to a Red Sox game.  I hope you have enough money to get in!”

For some in our group, it was their first professional baseball game ever.  For a couple of elders in the crowd who had aspirations of a major league career of their own someday, it was a chance to close their eyes and, just for a moment, dream of a bat in their own hands.

For a couple of hours on this warm Spring day, there were no doors to knock on, no reports to file, no lessons to learn, no disappointments or frustrations—just an overwhelming sense of camaraderie, experienced at its best when, with arms around adjacent shoulders, they sang the traditional “Take Me Out to the Ballgame” at the top of their lungs during the 7th Inning Stretch. I was an eyewitness to one of those rare moments in life of pure joy that I will never forget.

From across the stadium from where the group sat, if you looked closely at our group, you would have seen among the sea of white shirts, a speck of navy blue.  It belonged to the jacket of a young man who less than six months ago, was busily serving as a missionary here himself.

Some had  seen this man around the chapel, since he served in a local ward for nearly four months.  Others had hosted him in their homes during his exchanges when he was assigned to another ward.

Few members though, knew the sequence of events that brought him here.

His father, an Hassidic Jew, was also a Rabbi.  When he learned that his son had been baptized Christian, he sent word quickly that this young man was no longer a part of the family.  His bank accounts were closed; his credit card cancelled; a friend of his father’s even came to BYU from California and took back the car his parents had bought for him to drive.  His father even attempted to prevent him from obtaining a new passport which would have forced him to return home to serve in the Israeli army for two years instead of the Lord’s.  His mother and his siblings were forbidden to have any further contact with him of any kind.  Birthdays, Jewish holidays, American holidays, each came and went without any acknowledgement except from his friends.

As far as his family was concerned, he was, as the line says from Fiddler on the Roof, literally “dead to us.”

In fact, later, while on his mission, when he attempted to call home on Mother’s Day, his father answered the phone and, hearing that it was him, said, “The dead don’t make phone calls,” and hung up.

Though he returned home in December, this former missionary had become somewhere between a hero and a legend.  With an unshakeable testimony, everyone loved him, made obvious to me by the reception he received from his former peers when he showed up unexpectedly at the Nationals game as the mission president’s guest.

During our time together during his recent visit, I asked him if, at any point, he had ever questioned whether or not the enormous sacrifice he had made had been worth it.  He paused briefly and then said simply, “No, I never did.”

These past few days, I have been thinking a lot about this intense yet loving man who embraced the Gospel with such fervor and faith.  I think about all the people whom I have ignored because I decided on their behalf that they wouldn’t be interested in the Gospel.  What if those elders in Honduras had done the same thing with this young man?  In hindsight, the ramifications are too enormous to comprehend.

This week, I am going to try talking with someone who is way “out of the box” as far as a typical prospective investigator might be  And, if I get nervous, I will ask myself, “What would this former missionary do now?”  Sounds like pretty good strategy for the rest of us, too.