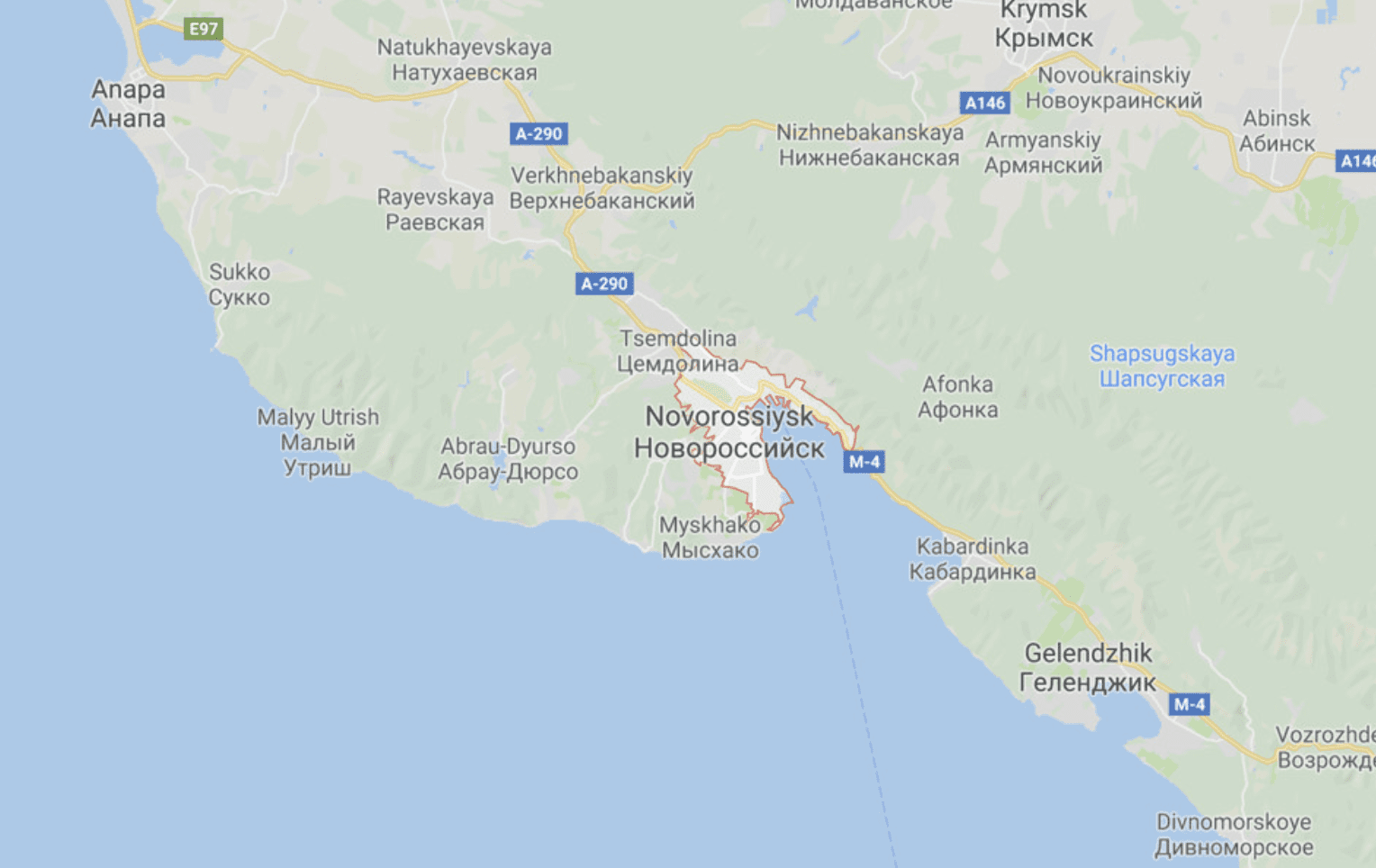 Local Russian police arrested two young Latter-day Saint volunteers during a meeting at a church meetinghouse on Friday and continue to detain them in Novorossiysk, a city on the Black Sea, according to a church spokesman.

“While we are grateful these young men are reportedly in good condition and are being treated well, we are troubled by the circumstances surrounding their detention,” said Eric Hawkins, spokesman for The Church of Jesus Christ of Latter-day Saints. “They have both spoken to their parents. We will continue to work with local authorities and encourage the swift release of these volunteers.”

A reporter for the Deseret News spoke with the father of one of the volunteers, whose names have not been released while efforts are underway to resolve the issue.

The father said the two young men are doing well. He said the mission president traveled to Novorossiysk and is meeting daily with the volunteers. On Monday, the president of the church’s Russia Rostov-na-Donu Mission, where the young volunteers are serving, was allowed to bring his cellphone into the detention facility and have the volunteers call home.