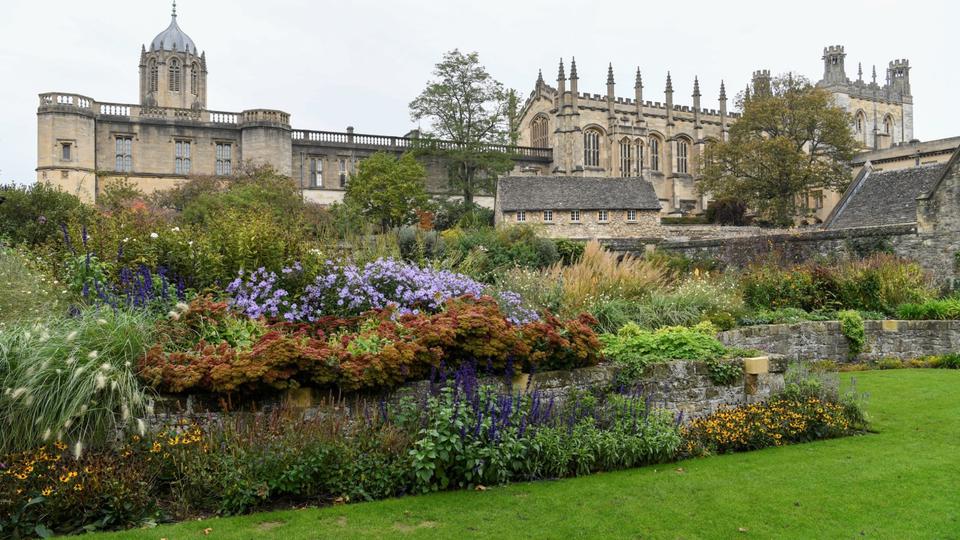 The moral voice must continue to be heard across our nations, according to a senior global leader of The Church of Jesus Christ of Latter-day Saints.

“I am particularly concerned that religious freedom and religious conscience are protected, and that public morality based on religious beliefs can be advocated in the public square,” said Elder Quentin L. Cook of the Quorum of the Twelve Apostles, addressing an audience of 140 that included scholars and opinion formers. Elder Cook delivered the keynote address, a major speech titled
“The Impact of Religious Freedom on Public Morality” on Wednesday, October 23, 2019, at Pembroke College, University of Oxford, England.

“We live in an age where significant portions of our moral heritage are not only not appreciated, but in many cases, misunderstood or even dismissed, almost with disdain,” explained Elder Cook.

The senior apostle, an attorney by profession, expressed concern that “some of the protections contained in various constitutions which emanate from historical moral values have been eroded or undermined.”

Elder Cook quoted various scholars who believe that many universities, including those founded as religious institutions, have become more secular.

“I am deeply concerned that faith, accountability to God, and the religious impulse are so often seen as antithetical to serious academic pursuits,” he declared. “I believe some institutions have abandoned the basic moral high ground that gives meaning to this life and has guided civilizations for centuries.”